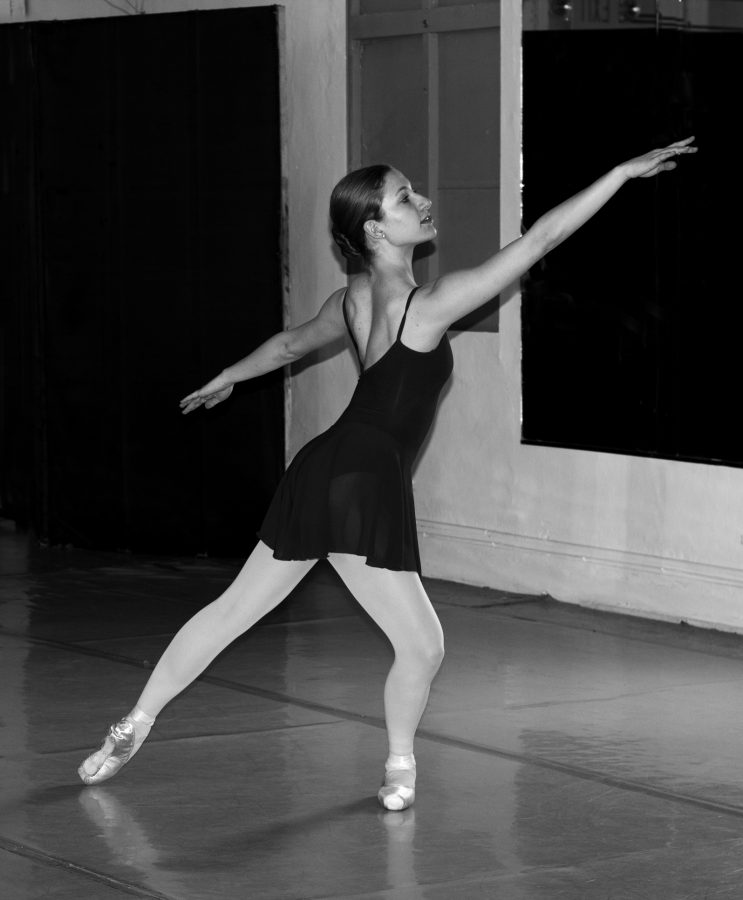 As May arrives, seniors are finalizing their plans for what they plan to do after high school. While many are planning to sign up for summer orientations and dorms, one senior has the unique opportunity to be a part of the Alabama Ballet.
Senior Isabella Cowles was offered an apprenticeship under the Alabama Ballet in February. The Alabama Ballet began in 1981, and is focused on “the development of classical and contemporary ballet through high quality performances, dance education, and community outreach.” The apprenticeship that Cowles has been offered is a one to two year program that allows her to be taught by the artistic directors Tracey Alvey and Roger Van Fleteren, who are famous for being in big ballet companies. Cowles also does everything that a company member would do but without getting paid.
After taking some time to think about it, she accepted the apprenticeship shortly after.
“[I chose the Alabama Ballet] because it’s a really great starting point for me,” said Cowles, “It is a little bit smaller than the bigger dance companies, and when I went down there for my audition, I noticed [the dancers] were all really close to each other, and they wanted to help each other and make their art beautiful together. I loved that.”
After the apprenticeship, the company decides if they want to offer her a job with them or not.
“If I get into the company, I’d plan to be there around three to five years, and then when I’ve built up my strength enough, I might try to venture out and see if I can fit in some bigger companies,” said Cowles, “I’m never going to stop looking up.”
Since Cowles has accepted to be part of the Alabama Ballet, she has decided against going to college for a few years to pursue her dancing career. However, she does plan to go to college after she is done dancing.
“If I find a career with the Alabama Ballet, then when I come back, I will go to the University of Michigan so that I can use the Kalamazoo Promise. [However], if I don’t really find a career with that company, which I highly doubt, I know Butler [University] has one of the best ballet programs, so I’d want to go there to get a better chance of being in the ballet world,” said Cowles.
Although Cowles has made the decision of deferring college for the time being and accepting this opportunity, there is a sacrifice she has to make in order to prepare for the apprenticeship.
“I have to be down there the Monday after we get out of school on June third for the summer intensives, which are classes that will strengthen and get me prepared to dance full days, and graduation is that Thursday,” said Cowles, “I would really love to graduate and walk across the stage with everyone, and although I‘m not very happy about it, it’s the sacrifice I have to make to continue my training and prepare [for the] fall.
Besides missing graduation, Cowles is excited for the experience as an apprentice.

“They gave me an opportunity when bigger companies wouldn’t as willingly, and I think it’s going to be a good start for me,” said Cowles.

Cowles will be performing in the following shows this upcoming year:
“At Home”
September 23rd-25th & September 30th-October 2nd, 2016 at Alabama Ballet Center for Dance.