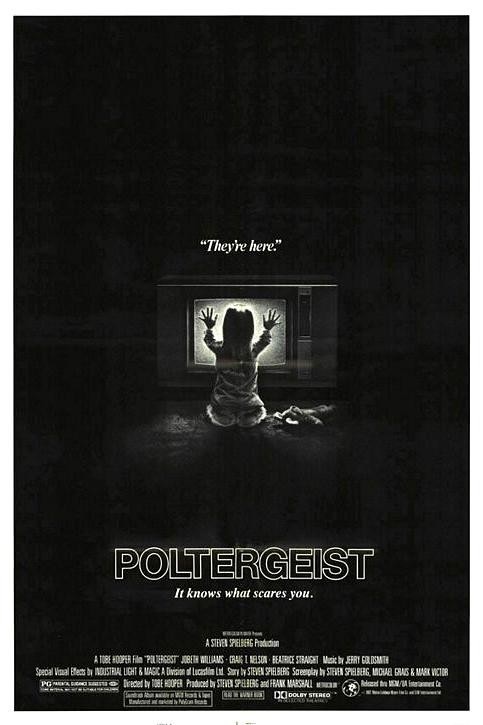 In the weeks leading up to Halloween, cable channels like ABC Family and AMC feature Halloween specials with what they consider festive movies. In this year’s lineup, ABC Family is featuring movies like “Bewitched” and “Beetlejuice”. But what about the classic horror movies? They shouldn’t go unnoticed at this time of year.

“Psycho”, the classic Alfred Hitchcock film, is perfect this time of year. What seems like a drama about relationships and money turns into a bone-chilling horror that leaves you on the edge of your seat saying, “what just happened?”

“The Shining”, based on the Stephen King novel of the same name, follows the Torrence family as they take care of the Overlook Hotel. You discover Danny has a special gift and that his father has something on his mind. Both the novel and the movie are worth the time, having a slightly different version of the story.

“Dawn of the Dead” is a 1978 film about the rise of zombies. A group of people get stuck in the Monroeville Mall trying to escape the epidemic that has engulfed the whole world. Considered the first real zombie movies, this movie and its special effects were outrageous and unheard of at this time. It’s a must see for anyone who considers themselves a true horror fan.

“Poltergeist” is a film from 1982 starring the late Heather O’Rourke. The film follows the story of a young girl who sees ghosts and the paranormal occurrences in her house. There are two sequels to the first film. The Poltergeist Trilogy is the start of the Poltergeist Curse, four actors in the film were murdered or had a strange illness. This film hits you from all different angles with every kind of creepy, from physical to mental horror.

These are some of the true Halloween classics that can go unnoticed around Halloween. Sometimes the classics can outshine movies that use modern technology. ABC Family’s “13 Days of Halloween” can’t beat these gems.
[polldaddy poll=5609858]