Loy Norrix Mourns the Loss of a Former Knight 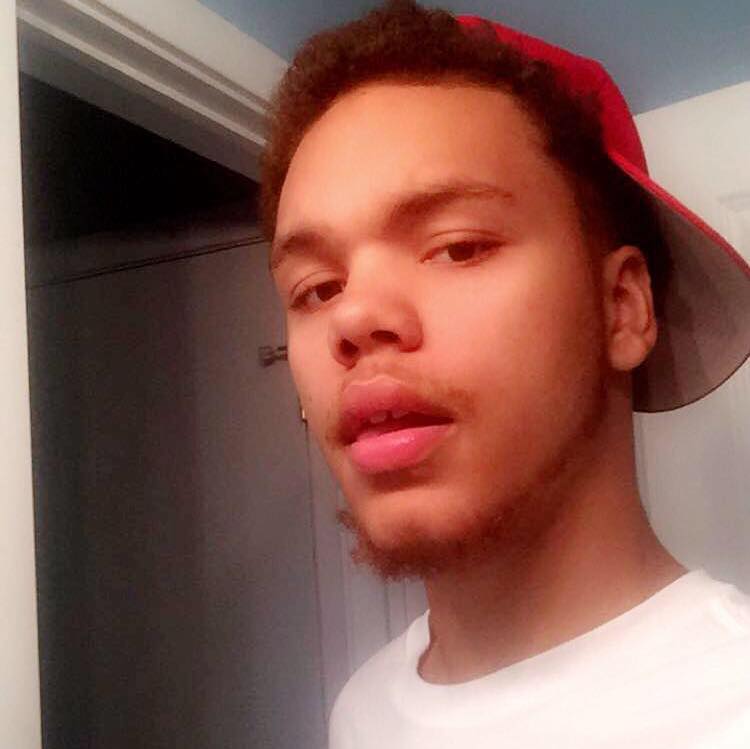 Marsavius “Savie” Frazier, October 19, 1998 – September 5, 2016
On Monday, September 5th, former Loy Norrix student Marsavius Frazier and Loy Norrix graduate Dequarion Hunter, were found dead after an accident that took place in the 1500 block of Clinton Ave.
One of the boys in their hangout came into possession of a gun which was accidentally fired, fatally wounding another member of the group. Distraught and filled with grief, the boy took his own life shortly after.
Frazier was registered to complete his senior year at Phoenix High School. Though he only spent one year at Loy Norrix, he made a mark on teachers and students.
“He was and will always remain, for me, memorable,” said Anne Bowser, Fraziers’ former English teacher. “He always had a strong presence.”
Fraizer was not a student who craved being the center of attention, but he wasn’t one to  just sit in the back and stay unnoticed either.
“He was the joy to a lot of people’s lives,” his friend, junior, Nick Luttrel explained.
Fraizer was taken at a young age, but the mark he made on people will remain in our memory. In honor of Marsavius Frazier, students have made shirts with his name on it or his picture. They wear these to honor his memory and to help his friends and family members grieve.
The community’s hearts go out to the families of Marsavius Frazier and Dequarion Hunter. A public visitation for Marsavius Frazier took place on September 12th at the Galilee Baptist Church.