Should Michigan be in the playoff? 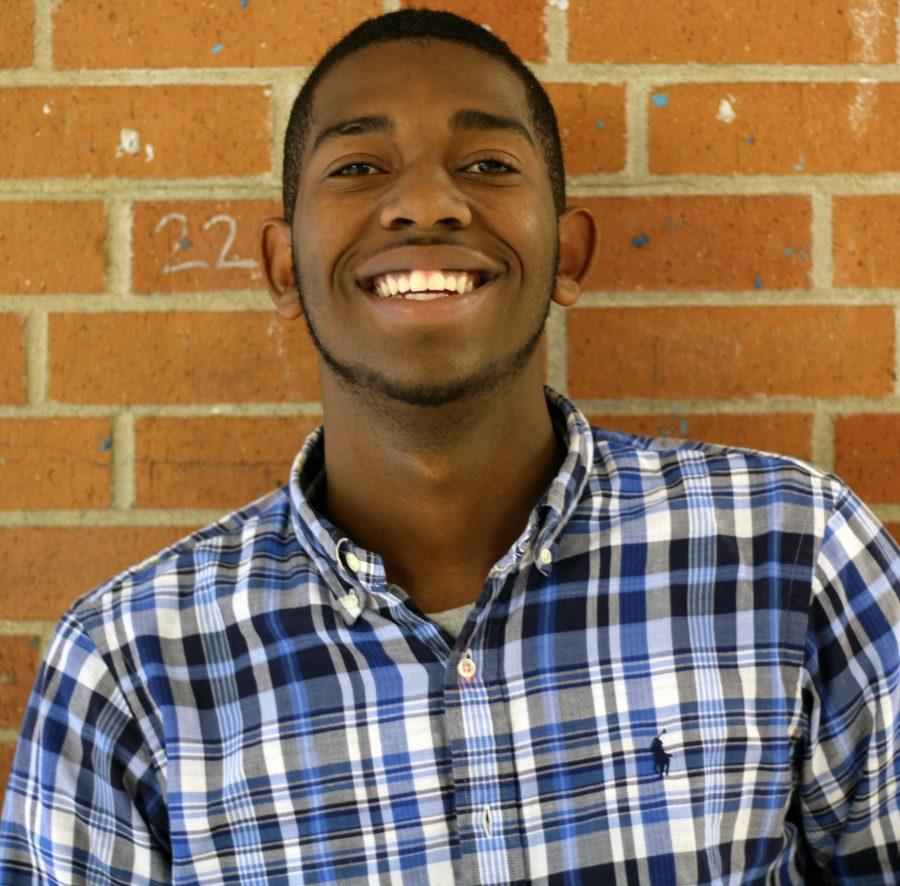 With Western Michigan University (Broncos) on the verge of making history on the football field in the form of an undefeated Mid-American Conference (MAC) championship season, the University of Michigan Wolverines are looking to make history of their own.
Unlike the aforementioned Broncos, the Wolverines lost their chance for an undefeated season in a brutal 14-13 dogfight with the Iowa Hawkeyes in week eleven of this season. The Wolverines now sit at 10-2 after a tight double overtime game against bitter rival Ohio State which took place on the road in a hostile environment and was filled with controversy.
All debates and losses aside, the Wolverines still have a chance to play in the third annual College Football Playoff. The playoff is comprised of the top four teams in the nation and the Wolverines are currently ranked number five. They will need help from the Colorado Buffaloes and/or the Virginia Tech Hokies who play the fourth ranked Washington Huskies and third ranked Clemson Tigers respectively in their own conference championship games.
Coach Jim Harbaugh and company will have to sit and watch to see if the other four teams stumble, as they were bumped from the Big Ten Championship game with their loss to the Buckeyes, which will now be played by the Penn State Nittany Lions and the Wisconsin Badgers. This means that their regular season is now over and they can’t boost their resume and pass those teams on their own merit.
Should the Tigers or Huskies fall, the Wolverines would presumably fall into the final four teams, as they currently have 3 wins over top ten teams (No. 6 Wisconsin, No. 7 Penn State and No. 8 Colorado) and a double overtime loss to the second ranked team in the nation (Ohio State).
They’ll have to sit and watch as their fate is now out of their hands. Before the season is over, the state of Michigan may yet see two historic seasons in a year that already saw all Michigan teams reach bowl eligibility with the exception of the Michigan State Spartans.