The Broncos are Cotton Bowl Bound 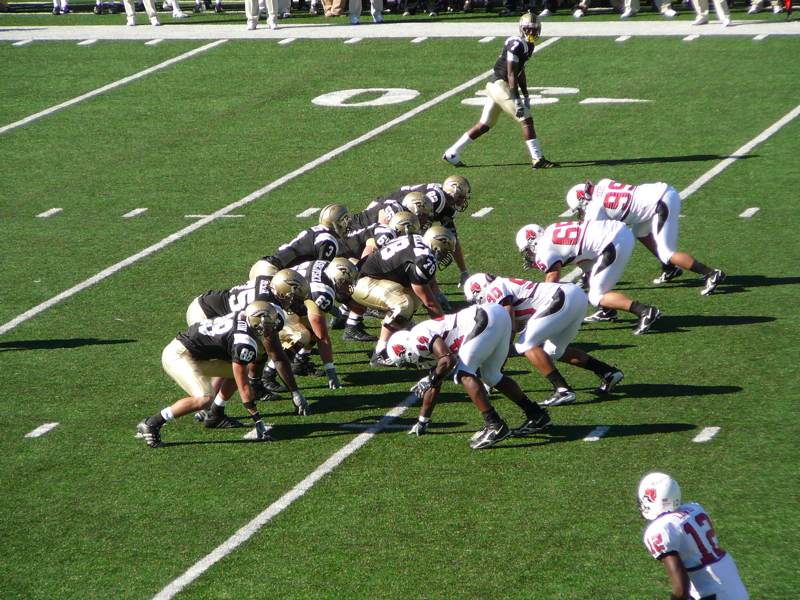 And the Cinderella story continues: the Western Michigan University Broncos are headed to the Cotton Bowl.
In a feat that could only be described as remarkable, the Broncos finished off their season with a perfect 13-0 record after beating the Ohio Bobcats 29-23 in the Mid-American Conference Championship Game on Friday December 2nd. Led by P.J. Fleck and his mantra “Row the Boat,” this team has fought tooth and nail for every victory.
The team has done extremely well due to fantastic seasons from quarterback Zach Terrell, running backs Jamari Bogan and Jarvion Franklin as well as fringe Heisman trophy candidate, wide receiver, Corey Davis. Davis especially has had a season for the ages, finishing his career as the all-time leader in receiving yardage.
The Broncos finished the year as one of the nation’s two undefeated teams, joining perennial powerhouse Alabama, who will be competing in the College Football Playoff as the nation’s number one team. As a Group of Five team — a team outside of the Power Five conference — with a relatively weak strength of schedule, Western Michigan’s best possible outcome was a appearance in the Cotton Bowl. The Cotton Bowl is one of the New Year’s six bowl games, most of which are played by teams from the Power Five conferences (Big 10, Big 12, Pac 12, American Athletic Conference and Atlantic Coast Conference).
The Broncos were underestimated greatly by the polls and many analysts, but the team ignored their doubters and just kept rowing. Even after they completed their undefeated season, they still needed a loss suffered by the Navy Midshipmen, who were hot on their heels in the rankings, to cement their position as the highest ranked of the Group of Five teams and punch their ticket to the illustrious Cotton Bowl.
The Broncos now have a chance to silence all their doubters as they get a shot at powerhouse Wisconsin on a national stage in the Cotton Bowl on January 2nd, 2017. With a win over the Badgers, any debate of their talent would be a moot point.