Give the Youth a Chance 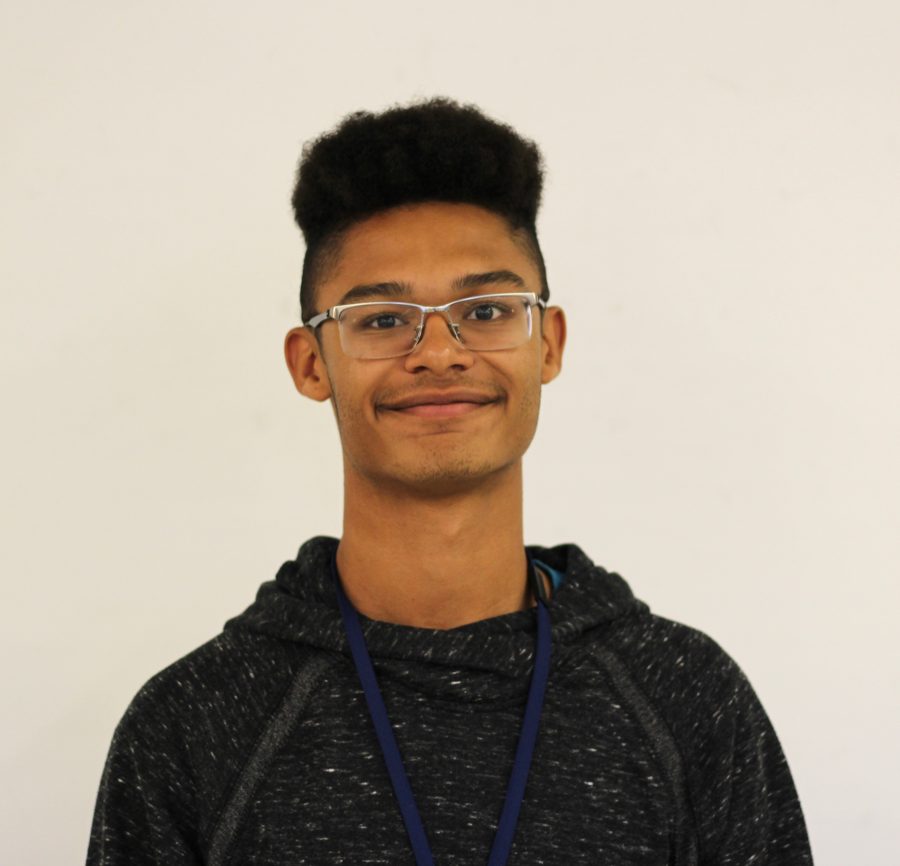 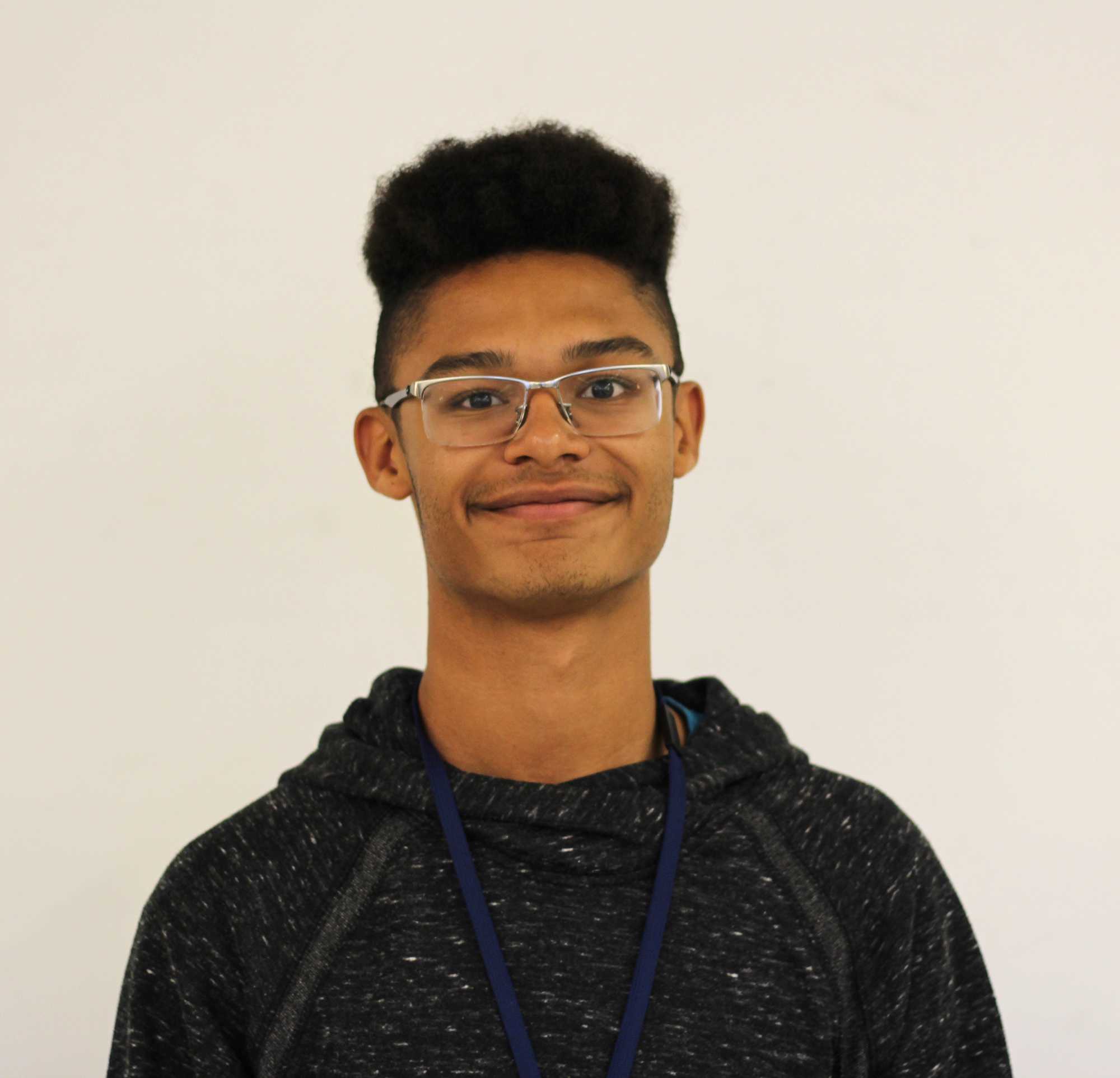 Millennials have grown used to a negative stigma about young people. Those who are middle aged or older often look down on their younger counterparts and cringe at the thought of them soon running the world and changing it as they wish. Somehow, older individuals seem to have gotten the idea that the younger generation is somehow of inferior intelligence and can’t handle themselves, much less the world. This attitude is frankly insulting to this generation, which I believe is far more advanced than typically given credit for.
We have been brought up with a plethora of different technologies that simply weren’t available to our predecessors during their childhoods. Like for example how the smartphones in our pockets carry more computing power by far than the home computers that our parents grew up with. We have access to an unimaginable amount of information at our fingertips. With all of these resources at our disposal, we don’t deserve this negative attitude that we have often received. Adults see cases of idiotic kids doing something dangerously stupid and make generalizations on the whole of the Millennial generation.
They seem to have forgotten that their generation too, like the many before them, had its own idiotic moments. It’s simply a common occurrence in the human condition. Like in the 70’s when the Free Love movement was prevalent, the spread of STI’s skyrocketed. According to Leaderu.com, the movement led to the first discovery of AIDS in 1981. Or in the 80’s with the questionable fashion statements like parachute pants and shoulder pads. And also the notion that listening to rap music led to criminal behavior, characterized by the popularity of rap groups like N.W.A. and their gangsta rap stylings.
This just shows that all generations have their slip ups, ours are just broadcasted over a wider range of media and blown out of proportion thanks to the advancement in communications technology.
I find it very refreshing to hear an opinion from an adult who disagrees with this common stigma. Faith in the youth of the world is comforting. Hearing all this doubt pressed upon both myself and my peers, who I know can make a difference and leave a positive impact on the world, is discouraging.
“I notice that students are really knowledgeable, curious and engaged about the world today. [Students are] involved in social issues and even though that can be a big burden when students are overwhelmed with some of the negative things happening, it makes me hopeful and confident that they will make positive changes that will improve how we live. It’s the reason I became a teacher,” said English teacher Tisha Pankop, “I get to have a snippet of time with these amazing people who are at a critical point in their life where they are getting ready to start their journey of amazing work.”
I am a firm believer in the theory of self-fulfilling prophecy. Self-fulfilling prophecy is the theory that when someone says or hears that something is going to happen in their near future and registers what they have heard in their brain, it’s highly likely that their behavior will change accordingly. Therefore, if a young person is told that they will fail, mess up or not amount to much, their actions will likely reflect that attitude. You can imagine how harmful it can be to hear all these “the world is doomed” attitudes from teachers, parents and media outlets.
I think I can safely say that the Millennial generation wants very badly to make a difference in this world. We deserve a fair shot that isn’t dismissed before the shot is even taken.
“I don’t think millennials deserve the amount of negativity we get from adults. The way the previous generation blames the millennial generation is ironic, considering they’re responsible for raising us. Their attitude affects us and the way we view ourselves in a very obvious way,” said senior Maggie Swafford. “Anxiety, depression and many other mental health issues have become significantly more prevalent in our generation compared to previous ones, partially due to the amount of criticism we face from adults.”
Young people need to be given the benefit of the doubt. While defying odds has become a popular idea in pop culture, the reality is that it doesn’t happen often. Therefore, stacking all expectations against an entire generation is crippling and demoralizing.
Rather than break the youth down before they’ve even built their foundation, adults should help to build us up and encourage us to dream and do great things. Positive reinforcement has a much better impact on a young person’s attitude than criticism. Negativity can be damaging.
Sometimes teachers have the ability to gauge the potential of their students, and some of them like English teacher Anne Lewis have a taken a liking to what they’ve seen.
“They make me see what’s possible,” said Lewis. Lewis sees students as refreshing and a “fountain of youth” that keep her feeling young.
Teachers know best about the wealth of potential the young people have and the fact that these teachers feel this way makes a student like me feel confident in who they are and their ability to impact this world. Having positive individuals nurture the youth helps to ward off the overwhelming negative opinion of what can feel like the rest of the world.