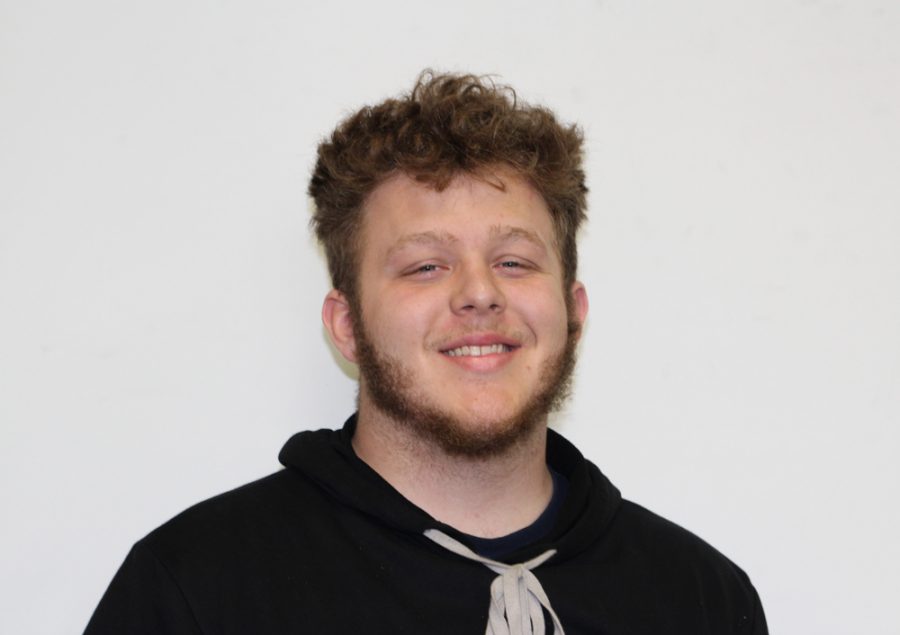 It was a warm summer day in Cooperstown, NY, and a man by the name of Abner Doubleday had an idea that would stun the world forever. Doubleday, a Civil War hero, invented the game of baseball in 1839. Since the 19th Century, the game of baseball has been known by many as “America’s Pastime.” Abner’s game turned out to be a beloved sport that will continue to be played for a very long  time.
When asked why baseball is such a great game, Bill Veeck, a franchise owner and promoter in Major League Baseball said, “Baseball is the only game left for people. To play basketball, you have to be 7 feet 6 inches. To play football, you have to be the same width.”
Baseball is unlike any other sport. That makes it exciting. In basketball, if a team is ahead they can slowly dribble the ball around and run down the clock. Similarly, in football, the team who’s ahead can take a knee and run down the clock. Baseball is different. In baseball, the team that’s ahead has to keep playing like they would at any other point in the game. It’s not possible for them to run down the clock. The team that’s ahead in baseball has to get the three outs, just like in every other inning.
“You can’t sit on a lead and run a few plays into the line and just kill the clock. You’ve got to throw the ball over the goddamn plate and give the other man his chance. That’s why baseball is the greatest game of them all,” said Hall of Fame Member Earl Weaver.
As a baseball player, one has to be able to accept failure and still be able to move on and perform at a high level. A player can go up to bat ten times. If they only hit the ball and get on base three times they would still be considered a good hitter.
“Baseball is the only field of endeavor where a man can succeed three times out of ten and be considered a good performer,” said professional baseball player and manager Ted Williams.
I’ve played baseball since I was six years old and out of every sport that I’ve played, baseball is the only one that still interests me. I love to be put into a situation where I have to make a play and if I can’t do it, the game could be over.
Those who aren’t familiar with the game of baseball can see a man on first base with no outs in the last inning with the best hitter in the league ready to hit and think, “So what. Nothing will happen. This is boring.”
When I look at that same situation my mind buzzes with questions. What can that man do that will change the entire course of the game? Does he have the courage to sacrifice his turn to bat and move the runners onto the next base? Will he try to hit the ball the other way and move the runner up? Does this man have the courage to take the swing of his life and end this game with one swing?
For this reason, baseball is known to many as the “thinking man’s game.” A player has to be able to process information within a matter of seconds then be able to make the decision that will keep his team in the ballgame. Baseball is the greatest game ever played.