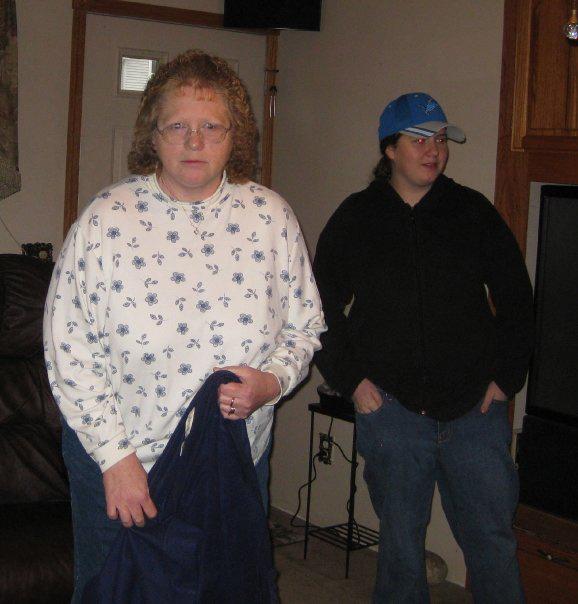 In 2009 there were 30,797 car crash fatalities. Leah Hagen’s mother, Sydney was one of them. Leah Hagen is a junior at Loy Norrix High School. Two years ago, when Hagen was fourteen, the Hagen family went on a road trip to Virginia, when they got in a car crash. Sydney and Hagen’s grandmother were killed. Hagen was taken to a different hospital than her parents. Her father, Ken Hagen told her the terrible news once he arrived at Hagen’s hospital.

“I was just speechless,” said Hagen.

“I can’t even imagine what it would be like,” freshman, Katherine Morris said. “It would be really horrible because your parents are the people you look to for advice, it would be unbelievably hard, they’re the ones who created you.”

“It’s just not something you get used to,” said Hagen, “It takes a huge toll on your emotions.”

Even after coming to terms with the death of a parent there are still many challenges. Certain topics may be more difficult to talk about with the remaining parent than they were with the parent who had died.

“Sometimes it’s really hard being a daughter without a mother because dad’s don’t always understand what you’re talking about,” Hagen explained.

“It would be really hard if my mom died,” eighth grader at Maple Street Middle School, Natalie Nelson said. “I wouldn’t want to talk to my dad about certain things because he’s a different gender.”

Losing a parent is a shocking and life-altering event that unfortunately, some children experience in their childhood.