Admit It, Math Is Beautiful 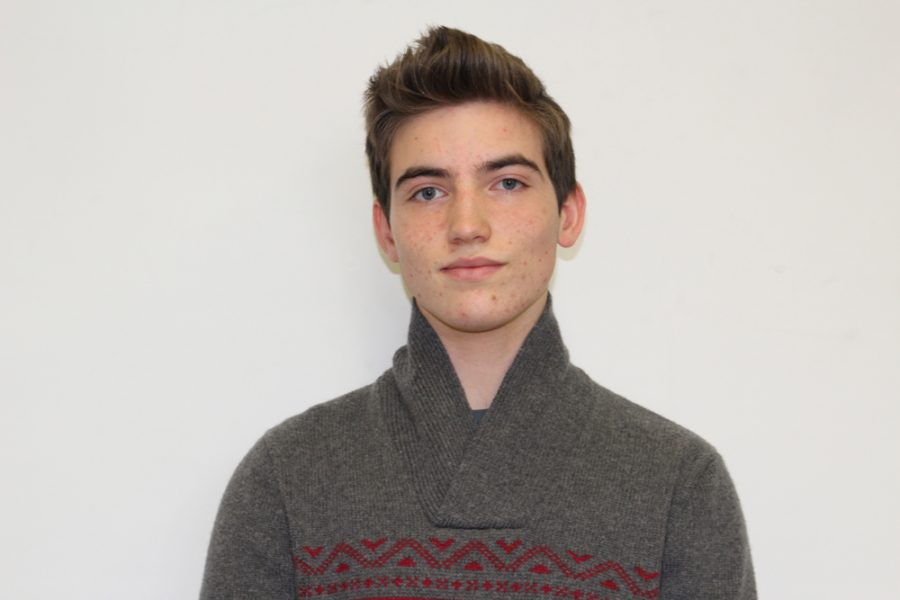 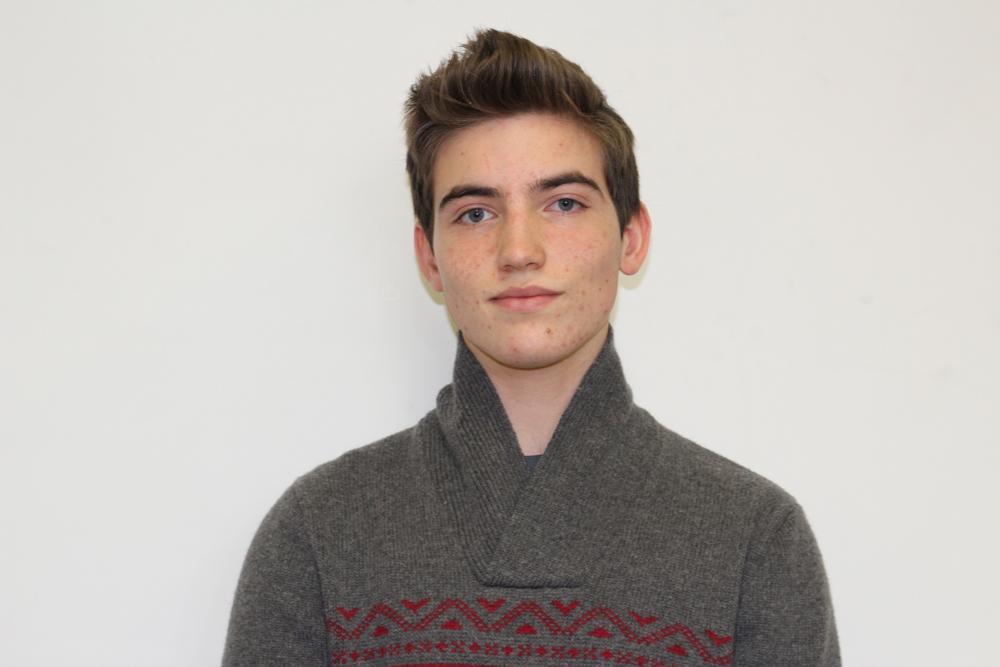 The language of mathematics is a powerful concept ingrained further into our history than literacy or craftsmanship. Math is a fundamental logic of the human brain yet many people of all ages and backgrounds seem to have an underlying fear or hatred of math.
However, once one realizes that all math, no matter how complicated, follows a simple and logical flow, there is no need to fear it. Many people become anxious when approached with seemingly difficult problems when the solution requires only a few simple methods and calculations.
This fear of structural thinking has caused many people to believe that math itself is an ugly concept. This is truly an unfortunate dilemma. As the general public fails to see the beauty of math, humanity arguably arrives face to face with its own relapse of knowledge. A generation that is not proficient in the foundations of logic and mathematics is one that should be dreaded, a horrific thought of human developmental decline.
The failure in modern mathematics education is that it rarely shows the common applications of math. Today’s math classes almost disguise the allure and elegance of logical thinking and the mathematical perfection of the natural world. Believe it or not, the human brain loves math. Our brains are infatuated with the perfection displayed through reasoning. It is no coincidence that the Golden Ratio, the geometric representation of 1:0.618…, the result of an infinite sequence, displayed in the Mona Lisa and the Parthenon, is so appealing to everyone. We are subconsciously obsessed with math. It is no accident that humans strive for symmetry or a fluid pattern of results.
The human brain cherishes math for its logical consistency and sets of methods that work in every occasion. In a socio-political world strewn with inconsistencies, math is a concept that can readily be relied on. There is no logical reason to fear math or to view it as hideous, when in fact it is perhaps the most perfect concept to have ever existed. The sequence of simple thinking is to be adored, not despised.