Defunding Planned Parenthood is a Mistake the U.S. Can’t Afford to Make 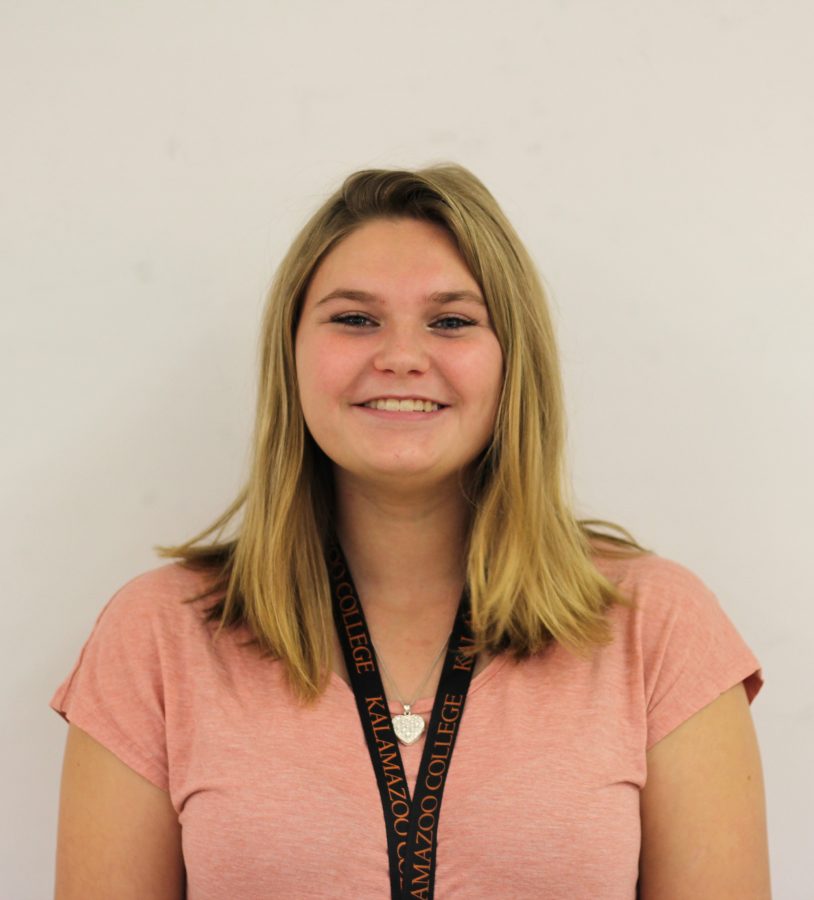 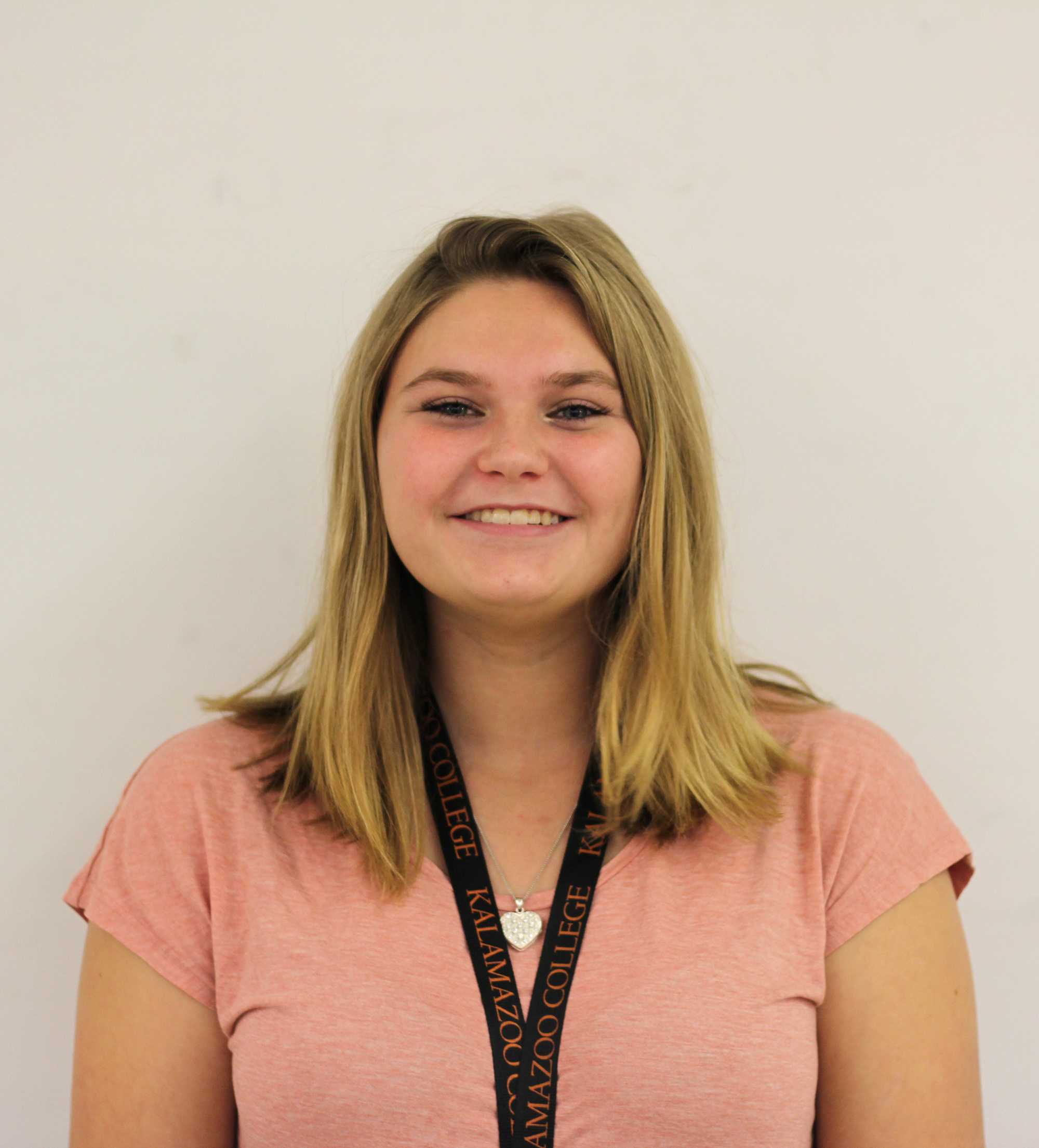 Planned Parenthood is a non-profit organization that provides reproductive health services in the United States. Every year they prevent more than two million pregnancies through contraception services. Planned Parenthood (PP) provides contraception, STD/STI testing and treatment, cancer screening and prevention, abortions at select clinics, and other services across the US.
Republicans and anti-abortion groups have been set on defunding Planned Parenthood for years, and with Donald Trump as the 45th president of the United States the idea is becoming very likely. On January 5th House Speaker Paul Ryan explained a plan to include the defunding of PP in the repeal of Obamacare.
Planned Parenthood receives about 500 million dollars a year from the federal government, which is roughly 0.0004 percent of the government’s discretionary spending. That amount is extremely small, yet many are dead set on the defunding of PP. The reason? Because of the 3 percent of services provided by PP are abortions.
People seem to forget the 40 thousand people treated for HPV, which can cause cancer. They also forget the more than a million procedures done to screen for and prevent cancer. Many believe defunding Planned Parenthood is a good decision, but the past has proven them incorrect.
Vice president Mike Pence, a republican and abortion opponent, proved how bad defunding PP can be during his time as governor of Indiana. In 2013 Pence cut Indiana public health spending, which caused the only Planned Parenthood in Scott County, Indiana to close. That PP happened to be the only HIV testing center in Scott County. Since there was no testing center for the 24 thousand residents, and an injection drug problem in the county, the situation soon became very bad.
In 2015 an outbreak occurred, and nearly 200 people became infected with the life threatening virus HIV, which could have been prevented by access to the services Planned Parenthood provides.
Another example of the consequences of defunding PP is the maternal death rate in Texas. From 2011 to 2014 the maternal mortality doubled, according to a report from “Obstetrics and Gynecology.” Texas cut the family planning budget by two-thirds in 2011 in attempt to close PP. It caused more than 53  reproductive-health clinics to close throughout the state, many not affiliated with PP. It resulted in many women without contraception, access to abortion or prenatal services.
One of the main reasons that many individuals like Pence want to defund PP is because it provides abortions. They don’t believe in abortions, so why should their tax dollars go to providing it? That would be a very valid argument, if it were actually true.
PP receives government funding from two sources: Title X family planning and Medicaid. The money from Title X cannot be used by PP when abortion is the method of family planning, and Medicaid money is restricted by the Hyde Amendment. The Hyde Amendment states an abortion can only be provided by Medicaid in a case of rape, incest or endangering the mother’s life, which most pro-life are okay with. PP receives about 40 percent of their funding from the government, leaving 60 percent of funding from other places, which cover the abortion services provided by PP.
If the government were to defund Planned Parenthood, it would not stop abortions and magically make our society the way many pro-life activists want it to be. Instead, it would cause outbreaks of STDs and leave many women and men with no place to receive contraception, cancer screenings or other women’s health services. It will not stop abortions, just put more strain on women that need them. Defunding Planned Parenthood is a ridiculous idea that will cause many adverse consequences, and no benefits whatsoever.
Delete Image
Align Left
Align Center
Align Right
Align Left
Align Center
Delete Heading