Students Should Have Off Campus Lunch Privileges 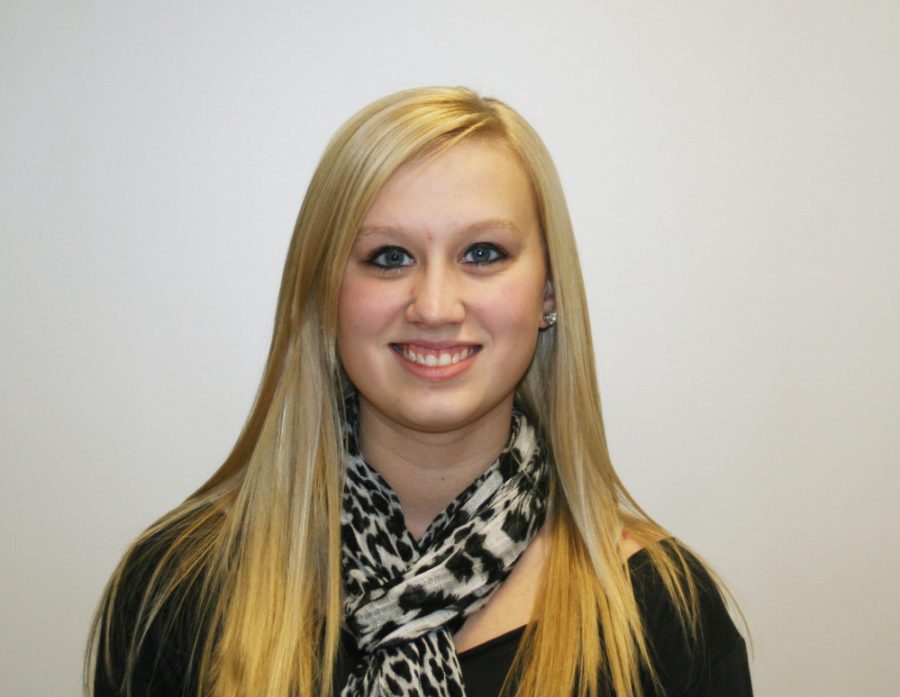 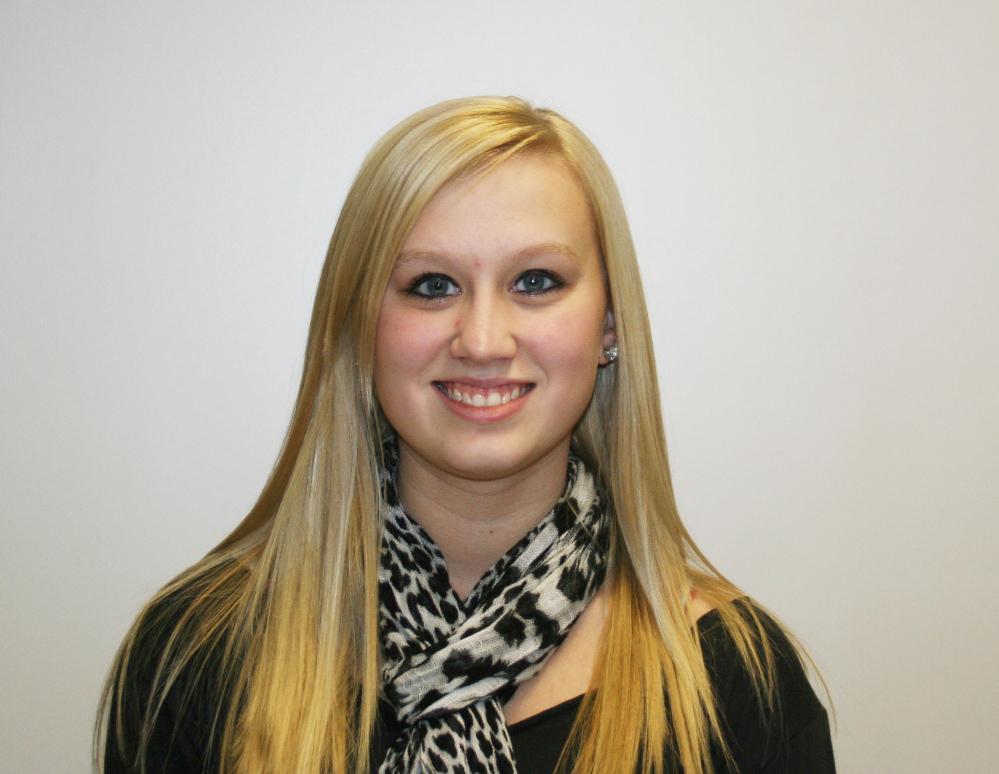 Loy Norrix students should have the privilege to leave school and go off campus for lunch. A few years ago this was allowed, but it was discontinued mainly because of the liability issues of people getting hurt or anything happening off of school grounds because the school is responsible for that during school hours. If off-campus lunch was reinstated then one idea could be a consent form that has to be signed stating that the school would not have any responsibility for what happens off of school grounds.

campus for lunch is because school lunch is not the best quality and there is not a big variety of choices. The same is served everyday and there is also no snack line this year that many students use to eat.

Junior Sierra James, who has eaten school lunch for three years, has a bold opinion that school lunch is, “trifling and it makes me feel sick.”

Some may say that there is not enough time to leave, eat lunch, and get back to class in time. If a lot of students left school for lunch then the lunch rooms would be less crowded and there would not be a need for three lunches. Instead, Loy Norrix could have two lunches and lengthen them to 45 minutes each instead of 30, and just deduct about 2 minutes from each class. Then the cafeteria will be less crowded and there would be more time to eat lunch.

This year even with the 30 minute lunches, I left during one lunch and went to McDonalds because I was sick of eating school lunch. I made it back to school with ten minutes to spare, and the security guards would not let me back inside. I begged to them to let me go to class and they would not budge. Many other students feel the same way and actually want to go to class, but they get in trouble for eating a different lunch.

Senior April Curtis, shared how, “I’ve always wanted to have off campus lunch, but I don’t want to risk getting in trouble and getting kicked out of school, because then I lose a day of learning.”

If students were allowed to leave, then an idea for a policy could be initiated that if they had a certain grade point average, then they would be allowed to go off campus. Some may be worried that students would be late and not come back to school, but leaving off campus would obviously be a privilege. Then if a person has a fixed amount of tardies, the open campus privilege would be taken away.

Wouldn’t you love to have the freedom to leave school and eat some fast food? I know I would.