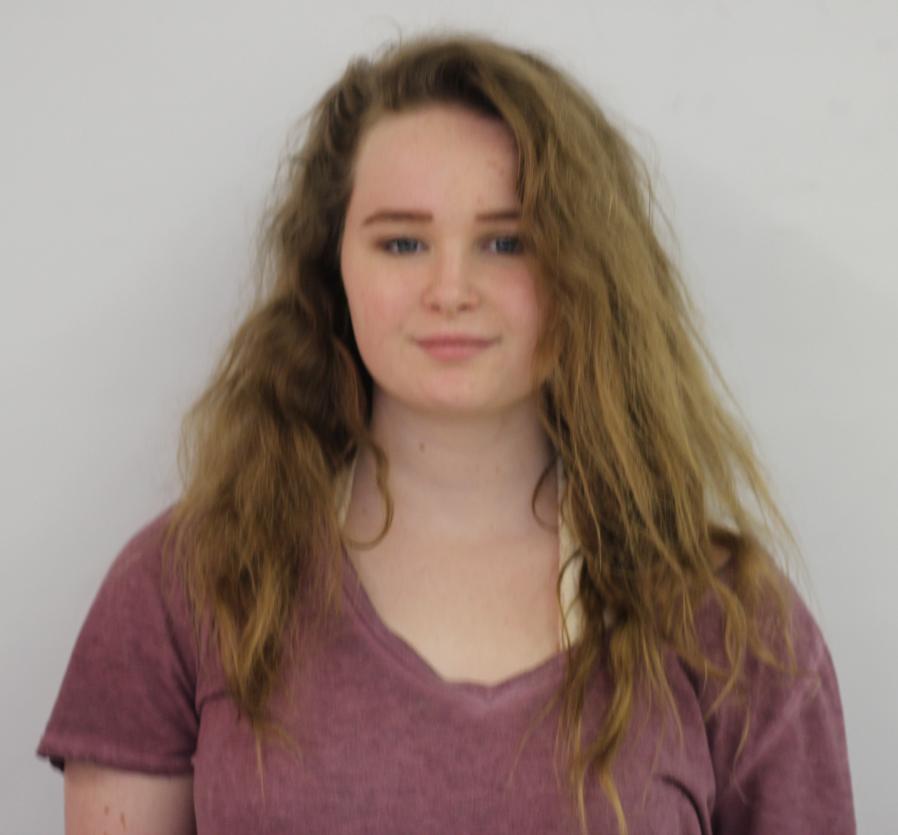 By Emily Lewman
“The whole case for global warming, I believe, is silly, and I believe the vast majority of scientists think it’s silly and therefore I am a little bit embarrassed to spend my time on a silly issue,” said our Environmental Protection Agency transition team head and who is one of our country’s biggest climate change deniers, Myron Ebell.
With the recent election leaving the country in mass chaos, we don’t really know what our future for our country looks like right now. Our president, Donald J. Trump, elected Myron Ebell, a man who doesn’t understand basic science as the transition team head for the EPA. Trump also recently chose Scott Pruitt as his nominee for administrator of the EPA.
Ebell has clearly stated he doesn’t believe in climate change and planned to remove Obama’s climate change policies that invest in renewable energy sources so we don’t have to rely on oil and coal. He and Trump have also planned to remove the United States from the Paris Climate Agreement, which says 170 countries have committed to reducing carbon emissions and stop global warming. He also plans on removing the EPA’s power plant regulation because he believes they are harmful for the economy. This would allow harmful pollutants to be used and could destroy the environment and the public’s health.
“If we’re going to have some warming it should have started… it has been vastly exaggerated,” said Ebell when asked about global warming.
According to the EPA’s website, Earth’s average temperature has risen over 1.5 degrees (fahrenheit) and is projected to keep rising. Even though these temperature changes seem small, they can cause great damage by triggering floods, droughts and severe heat waves. The oceans are also warming causing the ice caps to melt, which makes the oceans more acidic and sea levels are rising.
Humans have a big role in climate change, by using fossil fuels and building many large factories all over the world, where release carbon dioxide and greenhouse gases into the air. This doesn’t just affect our environment, it affects our health too.
Scott Pruitt has spent his entire career fighting against the Obama administration and has tried to sue the EPA fourteen times because of the regulations about carbon emissions and mercury pollution. If Pruitt were to be elected for this job, he would bring no science, health or regulatory experience to the job, and he has spent his entire political career tearing down the EPA. So the real question is, will he protect all Americans from toxic pollutants, contaminated water and polluted air?
“The American People are tired of seeing billions of dollars drained from our economy due to unnecessary EPA regulations, and I intend to run this agency in a way that fosters both responsible protection of the environment and freedom for American businesses,” said Pruitt after he was nominated.
This may all be great for conservatives and climate deniers but it’s awful for the rest of us that have to live with the choices that are going to be made. Pruitt’s plans for the EPA are all based on big business and making the economy boom but not for the environment and most importantly, the people.
“Scott Pruitt running the EPA is like the fox guarding the hen house. Time and again, he has fought to pad the profits of big polluters at the expense of public health,” said the President of League of Conservation Voters, Gene Karpinski.
Climate change is something we can’t deny, there is more and more evidence everyday that it’s occurring. We can’t be quiet about it either — we have to stand up for Earth because we are the only ones to protect it.