Elementary Students Should Go to School Before High School Students 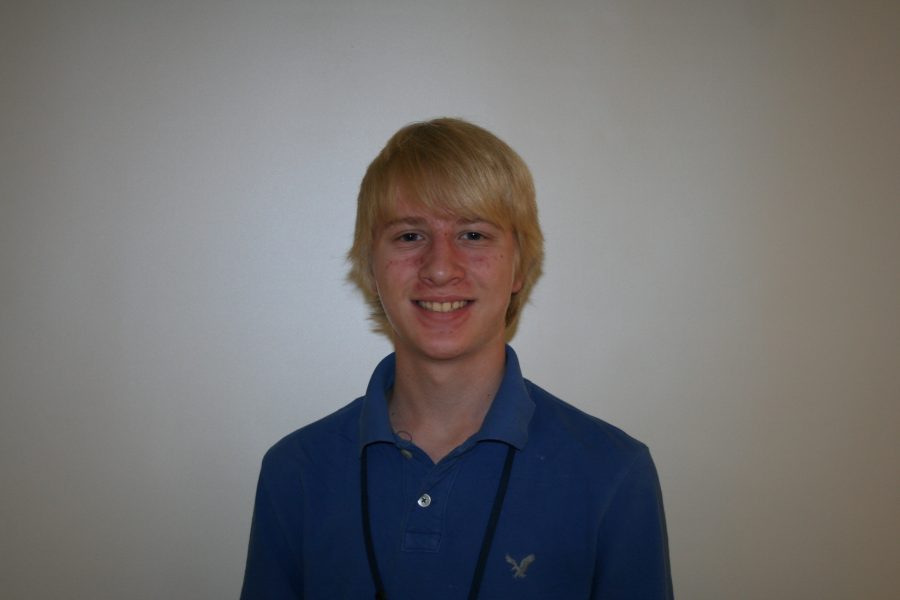 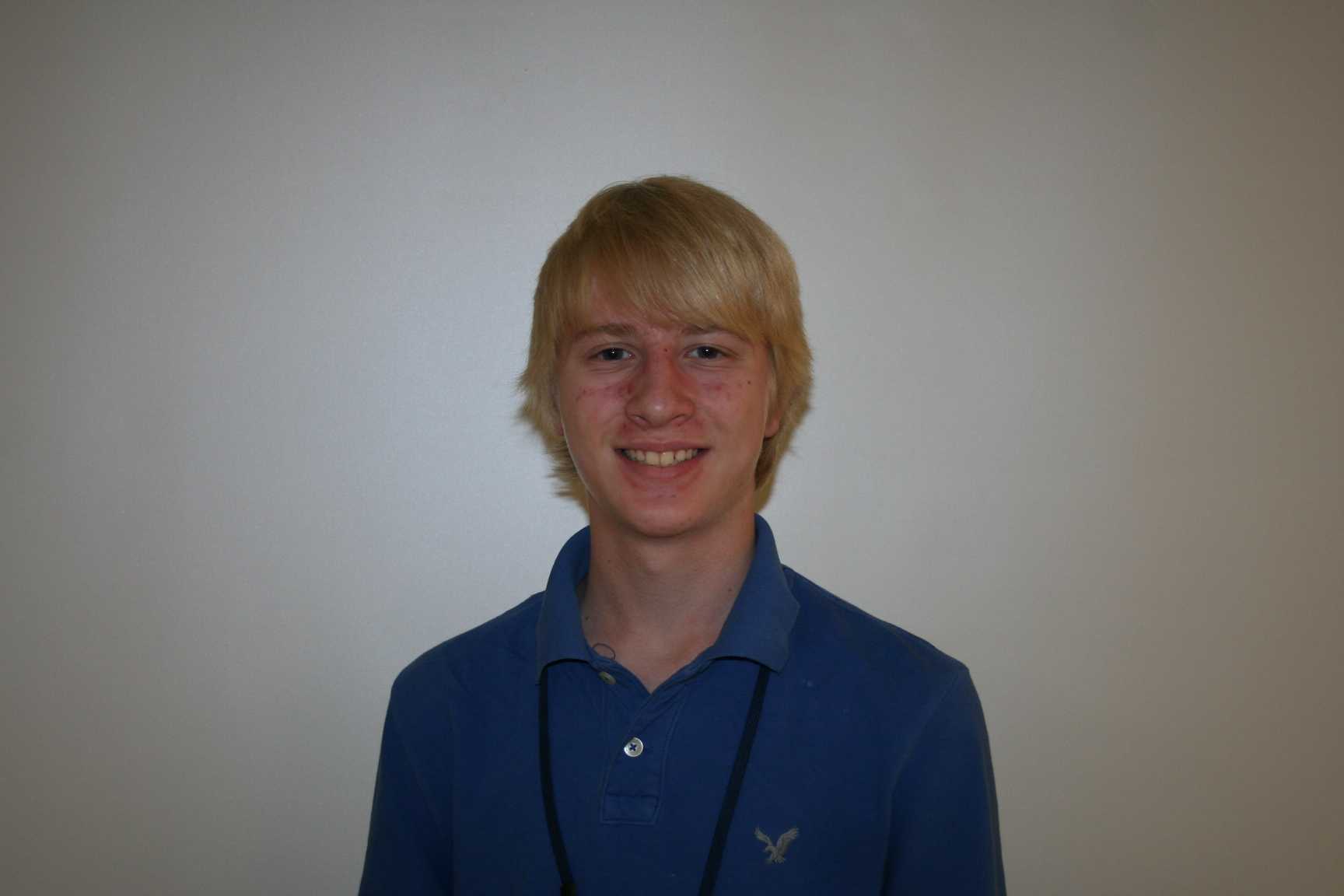 It is six o clock on a Monday morning and you hear your alarm clock blaring. Most high school students are hard pressed to not pound the thing with a sledgehammer. The simple fact of the matter is that high school students need lots of sleep and they do not like waking up or going to sleep early. I must say that the easiest remedy to this problem would be to exchange the allotted time for the high school day with the elementary day.

The recommended amount of sleep for a teenager is eight and a half to nine and a quarter hours of sleep. According to the National Sleep Foundation only about fifteen percent of teens are reaching this quota.

The strange part of this is that teens naturally cannot go to sleep until a very late hour because their bodies are undergoing changes, and yet they are the ones who must be at school by seven thirty five. Wouldn’t it be nice if all of those grouchy sleep deprived teachers and students could get an hour or two of extra sleep and trade schedules with the perky elementary kids? In spite of all of the requests for this to be done, school systems across the country seem to be declining them. A typical response from a school board when presented with a question such as this would most likely have something to do with it being too dangerous for elementary level students to be out in the dark during the morning. This is not an extremely good reason as most elementary children are accompanied to school by a pack of their friends, parents or siblings, not to mention that most children do not have to walk very far to find their school or bus stop.

I can recall a night when I had less than an hour of sleep. The next day when I went to school I felt like the teachers were speaking in some archaic form of English and I nearly fell asleep at least five times an hour. Personally, I need a lot of sleep to function but an extra hour would have been priceless on that day.

When a high school student has a test the next day they most likely stay awake until their eyelids feel like they are made out of several tons of iron, studying for it. Now, how much did most people study in their elementary years? It probably was not very much. So again it only makes sense that a high school student needs more sleep after a night of hard work.

If you go to sleep tonight at nearly midnight, you should contemplate the fact that you will be waking up in about six hours. After that you should think to yourself that you could be waking up in eight hours. It certainly would be pleasant to go back to the fourth grade and have a good night’s sleep.