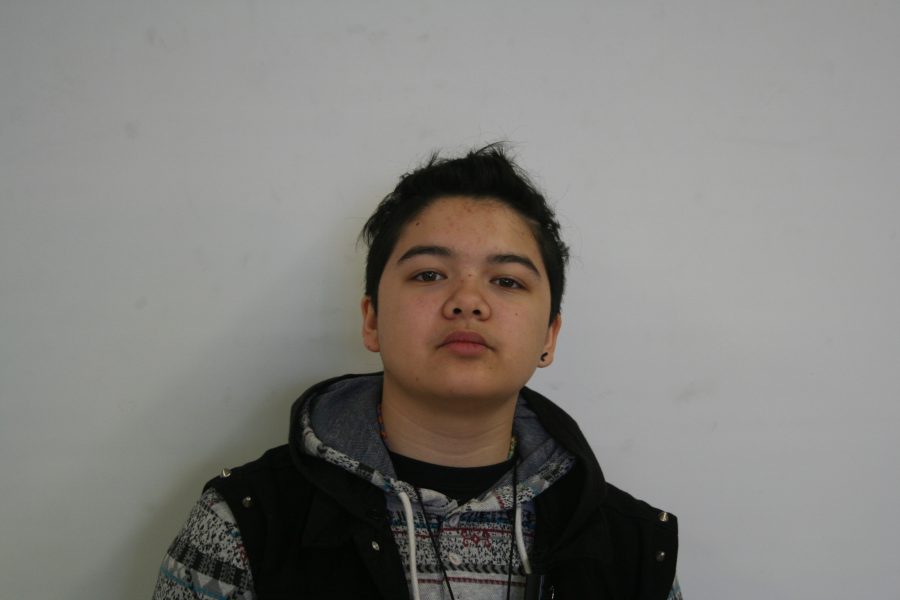 On January 21, millions gathered in major cities across the globe in protest of Donald Trump’s inauguration. Many had signs declaring they won’t tolerate any bigoted agendas or oppressive politicians.
“I think it was an important event because it [Trump’s inauguration] brought issues into light like Trump’s sexist and misogynistic ideals and the fear of what can happen to women’s rights during Trump’s presidency,” said junior Glenna Aldag.
Popular signs, designed by Shepard Fairey, depicted portraits of women of black, Hispanic, and Muslim descent, proclaiming statements such as “We the people / are greater than fear,” “We the people / protect each other,” and “We the people / defend dignity.” Although there were protests across the world, I’d like to focus on the protests led in the United States.
The idea of the women’s march, as many know, started in Hawaii until Tamika D. Mallory, Carmen Perez, Linda Sarsour, and Bob Bland acquired a permit to have 200 thousand people march in Washington D.C. Many took the liberty of knitting pink beanies with cat ears to help fend off the cold, giving them the clever title of “p**** hats.” In fact, it seemed the biggest theme in the women’s march was “p**** power,” reminding everyone that not only was it a march by women, for women, it was a march by cisgender women, for cisgender women.
The term cisgender, for those who don’t know, is to identify as the gender you were assigned at birth. “Your gender matches your parts,” is a way to think about it. Although the majority of protest goers were indeed cisgender, there were also transgender women and transgender men that felt excluded and attacked.
“Assuming that all women have vaginas and all men have penises is extremely transphobic and shouldn’t be a motto of a march that promotes equality,” said junior Adrienne Evans.
The phrase “P**** Power” isn’t only a quick go-to catchphrase. It has history. It all started with President Trump’s infamous audio tapes with Billy Bush in 2005. The tapes show Trump making lewd comments about married woman he tried having sexual relations with, as well as comments on a fellow co-star. “I just start kissing them [beautiful women]… I don’t even wait… When you’re a star, they let you do it. You can do anything… Grab them by the p**** you can do anything,” said Trump.
The tapes resurfaced during his campaign, but people were quick to defend him, saying it was “just locker room talk.” Nevertheless, many citizens will not let it slide, with good reason.
And so, the terms, “p**** power,” “p**** grabs back,” “resistance is fertile,” and the iconic “p**** hats” were born. However powerful this can be for some, the very idea that feminism and the female gender can only be achieved with a fertile vagina is exclusive to cisgender women and therefore, transphobic.
The “genitalia is equal to gender” fight is one that has been fought as far back as the Stonewall Riots. It has caused the boycotts of the retailer Target and hate crimes committed in public bathrooms. The constant mindset of “genitalia is equal to gender” is a big struggle in the fight to end the stigma against the transgender community because there are trans people who chose to not go through the surgery of genital change, whether it be because of costs or other personal reasons. The idea of “you need these parts to be this gender,” can cause gender dysphoria and a larger barrier between the LGBT community and activists like the protesters holding up signs that said “resistance is fertile,” “the future is female,” and “p**** power.”
Yes, the march was organized by women and many of the messages were those focused on the advocacy for women’s rights. But shouldn’t the most iconic messages be ones that are inclusive to all women?
Many feminists try to disassociate themselves with radical feminism, which incorporates transphobia and trans-exclusive practices into their beliefs. However, with one of the largest protests of this year being riddled with microaggressions- the indirect or unintentional discrimination towards a marginalized group- like signs and slogans disregarding transgender women’s inability to reproduce (resistance is fertile), disrespect transgender men by exclaiming that being a cis female is better than men can ever be (the future is female, we’re all nasty women), and perpetuate the idea of “genitalia is equal to gender,” (p**** power, p**** grabs back, grow a pair [of ovaries])  it’s hard to not think it was trans-exclusive.
I understand that activists don’t intentionally commit these microaggressions towards the LGBT community. I know a few transgender people and transgender celebrities approved and enjoyed the Women’s March and what it stood for, but if we really want equality, then we need to abolish these transphobic ideas.