The Good and Bad of the World Wide Web 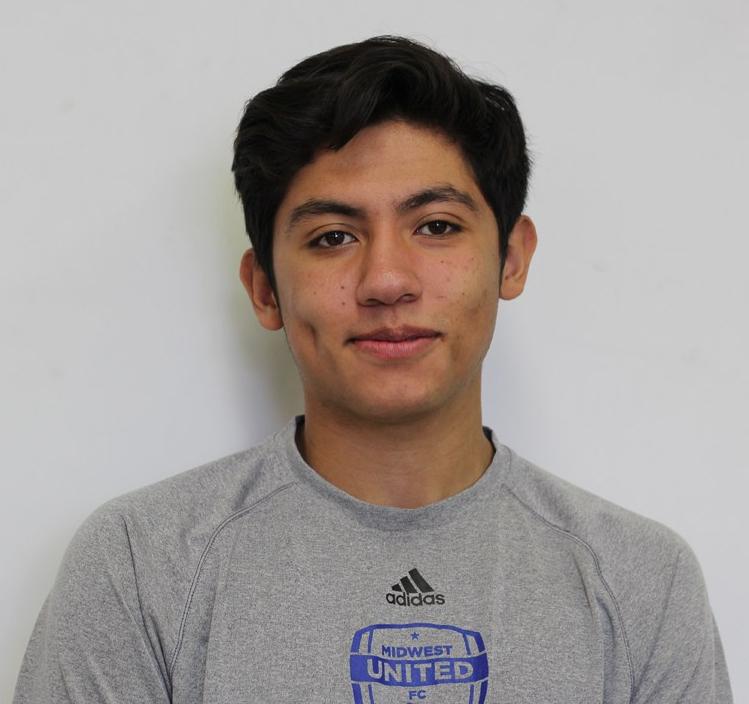 The internet has changed the way the world works and operates. Activities that required labor before, can now be achieved by the push of a button.
Children used to run up and down the aisles  of toys at Toys R Us gawking at the seemingly endless arrays of joy. Now, kids rely on tablets and apps for fun. Children these days won’t know the joy caused by going to a toy store to  buy a brand new toy and impatiently tear the package to shreds on the car ride home due to the excitement and anticipation because they are mesmerized by apps on their electronic device such as YouTube, Netflix, and Fruit Ninja. This new trend is slowly killing off the toy stores that were popular 10 years ago.
According to “The Record”which is a newspaper in New Jersey, Toys R Us plans on terminating up to 200 corporate jobs as well as closing 100 of its stores nationwide.
The shutting down of corporate jobs and closing of stores would leave hundreds of people without a job.
The internet has also given rise to online shopping. With websites like Amazon and Ebay you can buy anything you may need with the push of a button. Amazon is the largest internet-based retailer. Though it started out as an online bookstore, Amazon has quickly expanded to sell other things, such as electronics, apparel, food, toys and jewelry.
Amazon has changed the way the world shops for groceries and other goods too. Amazon recently started to offer a service that is called “PrimePantry.” “PrimePantry is a service that is only offered to Amazon Prime members. It allows members to add any type of household items that they need into their shopping carts and then have these items delivered right to their doorstep for a small flat box delivery price of $5.99.
“The internet is becoming the town square for the global village of tomorrow,” said Bill Gates, the co-founder of Microsoft, the world’s largest PC software company. By this Gates is saying that the internet is in a way becoming the new plaza for the future.
An important advantage of the internet is the bridging of the culture gap. By this I mean that people can now get in contact with anyone in the world who has access to the internet. Therefore, different cultures have began merging together, in turn offering a new understanding of the planet’s different cultures.
“The internet has been a boon and a curse for teenagers” said J.K Rowling, award-winning author of the Harry Potter series. By this, Rowling means that while there are many advantages to having the internet, there are also many disadvantages.
According to Pondered.org some disadvantages to the internet include the potential hacking of personal information, the exposure of children to pornography, and the potential spamming of your email.
The hacking of personal information is the largest threat when it comes to the internet as it can potentially damage someone’s life. Some websites may require personal details such as your name, your address, your credit card number, and possibly even your social security number. Entering this type of information into unprotected websites can possibly lead to identity theft or the creation of blank checks with your credit card number.
Another threat due to internet is the exposure of children to pornography. Exploiting pornography to children is one of the biggest threats concerning the internet today and it is only getting worse. With the expansion of the internet it has become easier for anyone to go to these inappropriate websites. According to the New York Times, there are many ways pornography can be introduced to children through unfamiliar website. Many parents are taking different approaches to this issue but they all agree
According to FOX NEWS, 42 percent of kids aged 10-17 admitted to watching porn within a 12 month period. In this same survey, 66 percent of the same kids aged 10-17, claimed to have viewed the images accidentally. Prevent Child Abuse America claims that the exposure of pornography to children can impact how they view sex. It can also confuse the children about what is right and what is wrong when it comes to practicing safe sex. The viewing of pornography as a kid could also lead to continuous watching of porn throughout childhood all the way until adulthood.
With the endless opportunities presented by the internet, who knows what new technologies will be invented in the future. One thing is for certain though, where there is good, there will always be evil.