Republicans are not trying to oppress everyone 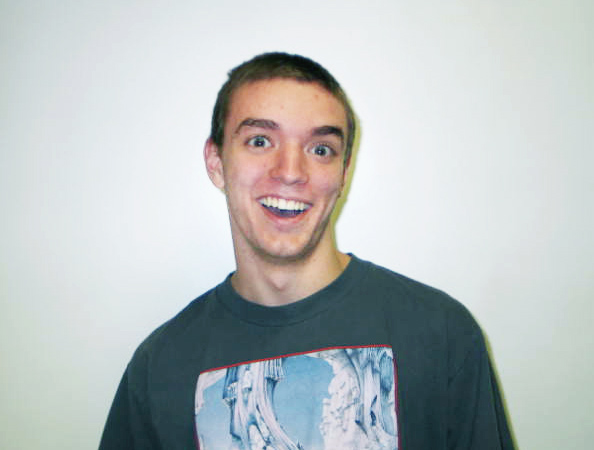 Greedy, rich, old white men. That’s right, I’m talking about Republicans. They are widely known to be in the top 1% of annual income and are out to stop the government from helping anyone who is not in that range. But is this really what all Republicans are? Viscous southerners trying to keep you down while keeping themselves fueled by poverty? I refuse to believe that these are the fundamental ideas of an entire political party.

Republicans could be all around you and you might not even know it. But don’t get too frightened because they are not nearly as scary as you might think. There are many Republicans that are constantly in the public eye. These few individuals have set the standard for all Republicans. This is not fair to the rest of people who identify themselves as politically conservative. Just like in every aspect of mankind, not everyone is the same. One Republican that is far from frightening is social studies teacher Art Williams.

The Williams’s donate a lot of money to over twenty different organizations. He does not try to hide it for fear of people disliking him. He embraces it because he knows that it is not a bad thing.

“I don’t look out for just myself,” said Williams. “My wife and I believe in sharing.”

Another controversial idea about the Republican Party is that they don’t believe in the rights of abortion, sexual orientation, or freedom of religion. This is simply not true. While some may feel this way, many feel that basic rights like these are up to the individual to interpret.

“What consenting people do in the privacy of their own home is their business,” said Williams.

Williams is also the sponsoring teacher of the Gay Straight Alliance at Loy Norrix. He believes that everyone should make these personal choices on their own without the government or anyone else telling them how to live their lives. Not all republicans are bad people, many are more giving than you could ever imagine. So remember that next time you run into a Republican.