Waiting for Weighting: Kalamazoo Public Schools Should Weight the KAMSC Classes on a 5.0 Scale 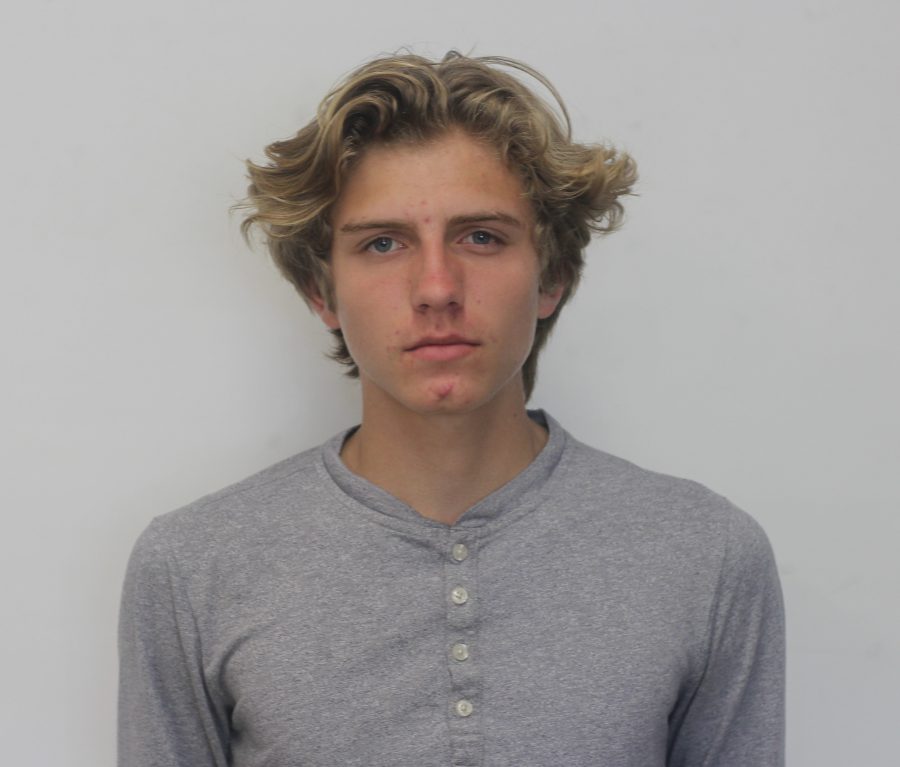 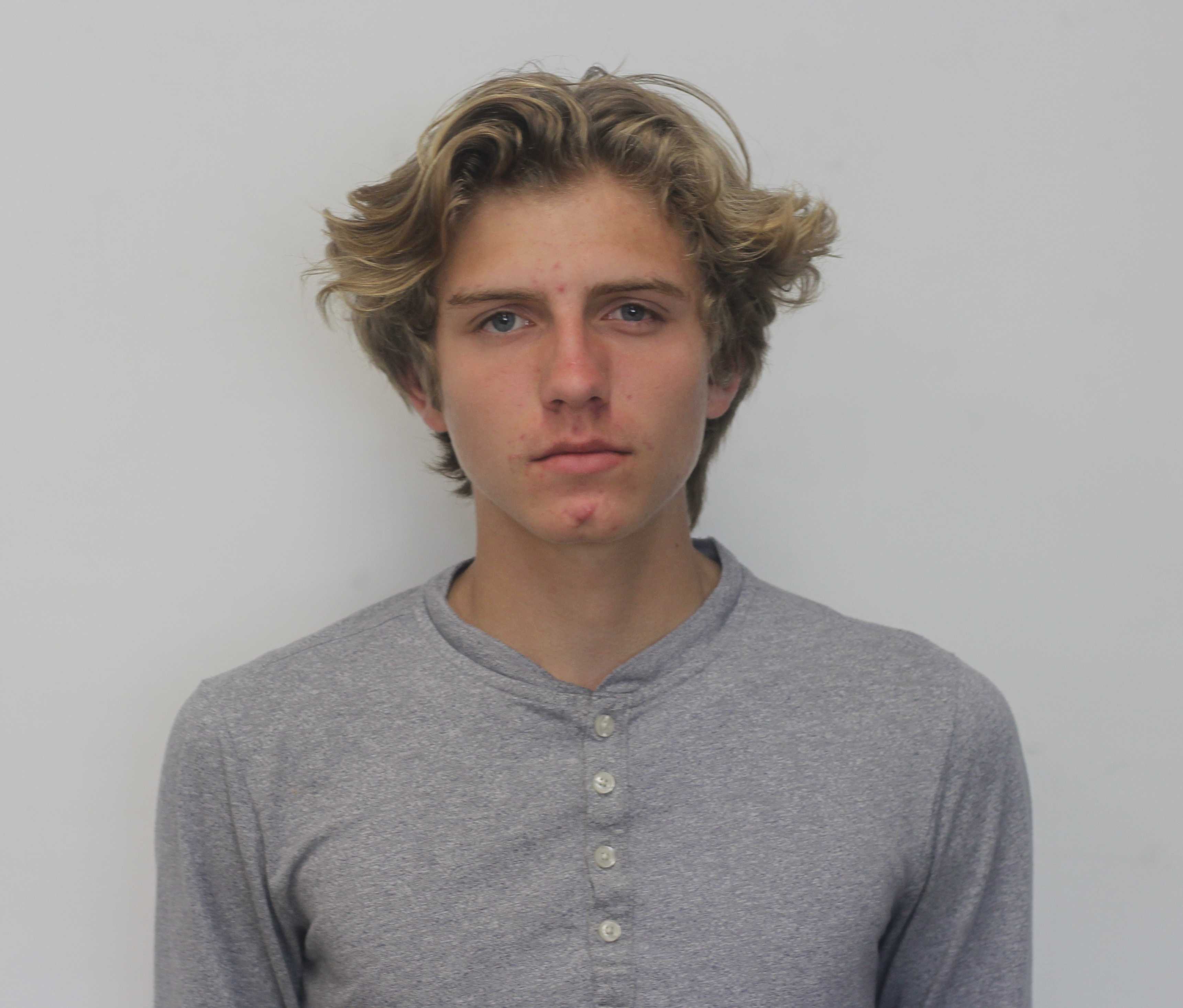 On most weeknights, there are numerous students staying up late into the night, studying and completing assignments.  The Kalamazoo Area Math and Science Center is attended by a small portion of Kalamazoo area students. Students take math, science and computer science classes as well as doing at least one scientific research project each year.
The typical KAMSC freshman schedule consists of Honors Biology and an Integrated Math I Informational Technology course. There is not a Honors biology class at Loy Norrix, as Freshman are not allowed to take anything higher than the regular biology class. Most Loy Norrix Freshman also either take geometry or Algebra I as their math class. KAMSC classes go at a much more accelerated pace and go more in depth than the standard math or science class.
The workload is almost the same if not more than the average AP class workload. Despite this, KPS does not currently weight KAMSC grades.
Grant Emenheiser is a sophomore at KAMSC and Loy Norrix. Emenheiser currently takes no AP classes at KAMSC but did take APUSH at Loy Norrix and has a strong opinion on the subject.
“I think KAMSC should be weighted because KAMSC classes are more challenging than some of the AP Classes here and should be weighted similarly,” said Emenheiser.  “I’d say KAMSC is harder than APUSH.”
ATYP is another program some students take that offers honors Math and English classes and is weighted on the same scale as an AP class. ATYP and KAMSC are very similar in terms of workload, yet ATYP is weighted and KAMSC is not.
KAMSC students also get much more homework than their KPS counterparts. KAMSC sophomore Christian Zehner is in his first year at KAMSC. Zehner’s situation is uncommon as he didn’t attend KAMSC as a freshman. As a freshman, Zehner took AP Calculus at Loy Norrix and also took biology. This year at KAMSC, Zehner takes Advanced Calculus, Chemistry, and Computer Science.
“I get way more homework at KAMSC then I did last year at Norrix,” said Zehner. “It should definitely be weighted.”
“I don’t understand it,” said  KAMSC and Loy Norrix sophomore Robert Isacksen. “With the amount of work you do at KAMSC, it makes no sense as to why it isn’t weighted.”
The opposition argues that KAMSC classes are honor classes and that weighting them wouldn’t be practical as honors classes at the regular high schools aren’t weighted.
KAMSC students work extremely hard, often spending two to three times the amount of time on their the homework than the average student. Despite all this, many students struggle to achieve A’s at KAMSC which brings down their chances of getting into a prestigious college. If KAMSC grades were weighted, students would reap the benefits of their hard work. Students would be able to prove that their hard work was worth it by seeing a boost in their GPA.
KAMSC needs to be weighted as the workload is much more substantial than the average honors class at Kalamazoo Public Schools and in some cases can be more work than advanced placement classes. KAMSC students from around the area have their KAMSC grades weighted.   Other advanced academic programs are weighted so KAMSC should be. Students would have more of an incentive to stay in KAMSC if their grades were weighted. KAMSC Students at KAMSC would receive a GPA increase when applying to colleges and would be equally compensated for their extra work.