All Schools Need to Mandate Seat Belts on School Buses 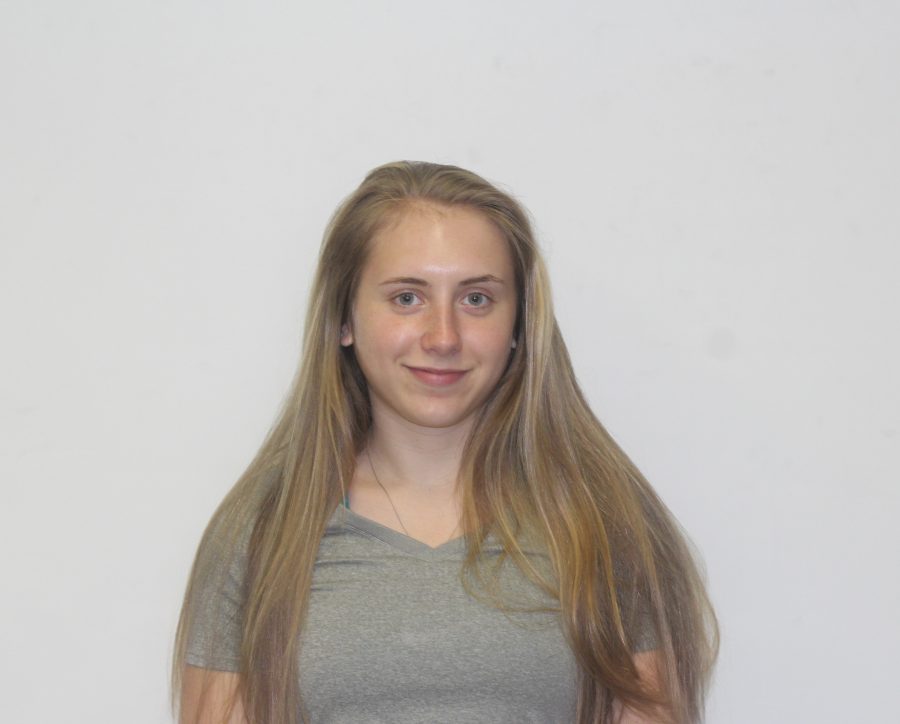 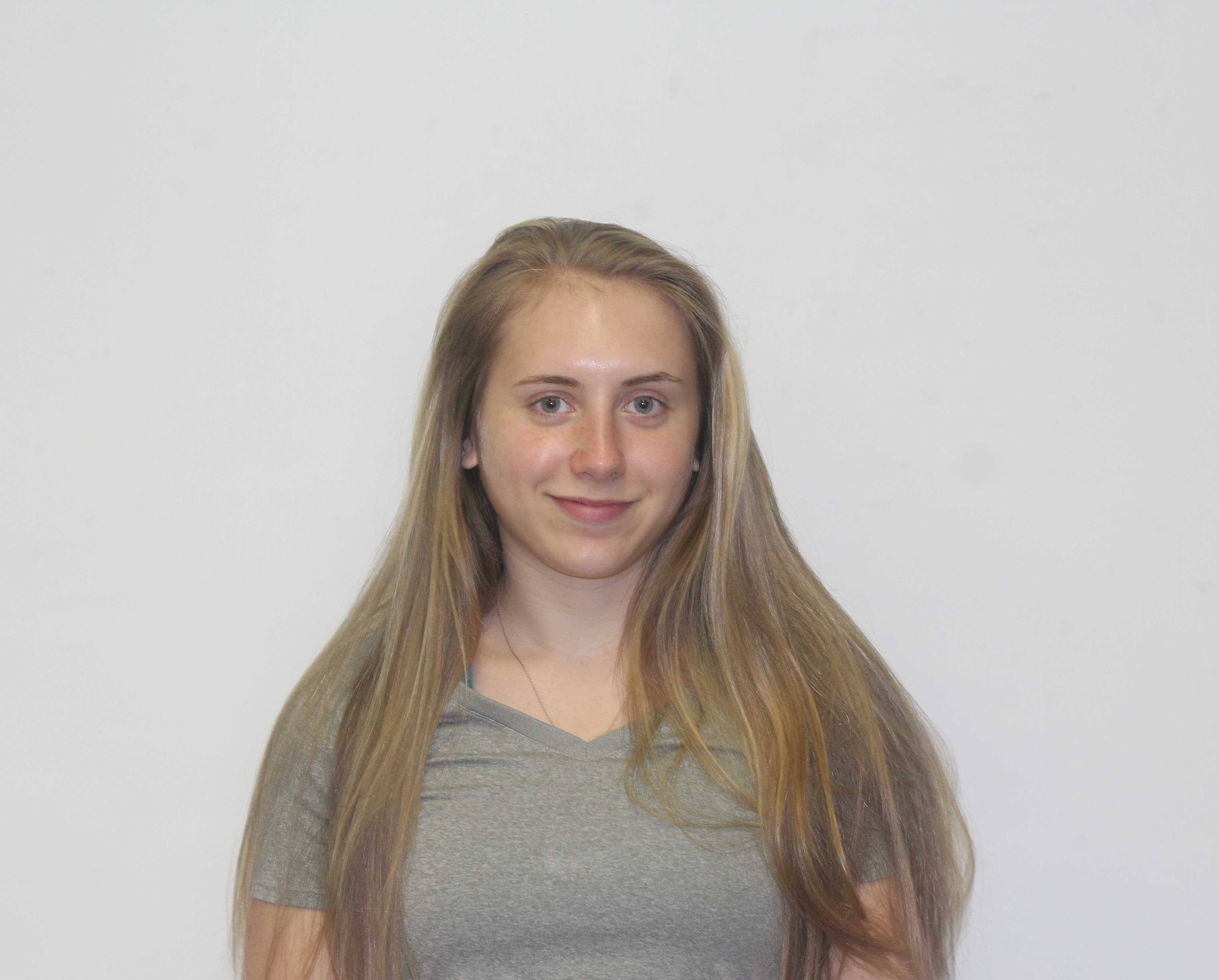 According to the “National Association for Pupil Transportation,” every day about 485,000 buses carry more than 25 million children to and from school and school-related activities in the U.S.
Therefore, all school buses within the Kalamazoo Public Schools District should be equipped with seat belts.
As you see the big yellow school buses roll into Loy Norrix, you may wonder how safe students are while riding the school buses without seat belts.
Seat belts can save lives, reduce injuries, improve behavior, decrease driver distraction and decrease bullying.
“Kids were off the walls with no seat belts. With the seat belts, discipline has been reduced by 90 to 95 percent,” said bus driver Monica Coburn of the website Safety Guard Seat.
On May 17, 2017, more than a dozen people were injured in a Lancaster County school bus accident. The hit-and-run crash happened around 8 a.m. along Lincoln Highway. This crash occurred due to a car trying to pass an oversized load truck on the highway, then colliding into oncoming vehicle. The vehicle spun out of control and hit the school bus. The bus then flipped onto its side, and the car fled the scene. Twelve students between the ages of thirteen and sixteen were taken to a hospital, two having to be airlifted.
With seat belts ability to protect against injuries in rollovers and side impact crashes, parents will feel much more comfortable with their student riding the school bus if they know their child is as safe as possible.
Seat belts can reinforce good safety habits, and they don’t give students the chance to stand up or turn around and cause problems. Seat belts can also make sure that there are only two people in each seat.
Equipping seatbelts on school buses can improve the environment of the bus and improve the children’s behavior.
“Within a week of making them wear the seatbelts, my bus totally turned around,” said bus driver Terry S. from the website Safety Guard Seat.
Many people oppose equipping seat belts on school buses for a variety of reasons. This opposition is due to things like costs, and the way that school buses are designed for safety already.
School buses are designed to protect riders through “compartmentalization.” Compartmentalization in school buses is the design concept of using tall back seats, padded with energy absorbing construction covering all metal parts and spacing that is closer together than typically found in passenger vehicles.
Although this design method is safe, it doesn’t offer protection from rollovers, side impact crashes, or from students from being thrown into the seat in front of them.
According to NHSTA, “Since 1984, an average of 11 passengers a year have died in school bus crashes. Many students move around, horseplay, and switch seats while the bus is moving. This is very unsafe and can lead to bullying, driver distraction, and students getting hurt.
According to Safety Guard Seat, as many as 93 percent of bus drivers report witnessing bullying on their school buses.
One concern of those opposed of quipping seat belts on school buses is the cost.
It can cost between $7,000 to $15,000 for each bus to be equipped with seat belts; however, the cost of seat belts is far less than the cost of losing a student’s life.
“Three point seat belts should be the norm on all new school buses because we’re talking about trying to save every life,” said Mark Rosekind of the website PBS.