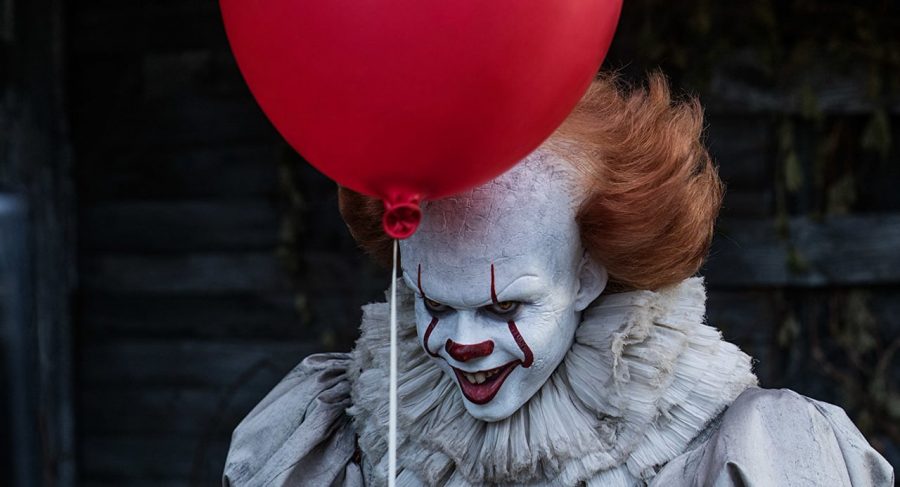 Do you ever have the problem of paying too much at the movies and feeling disappointed when the so-called “spine chilling” thriller causes you to fall asleep? Or when the only decent movie to watch is just another remake of an old movie?
If you were to go and ask people their opinions on the movie industry, most would probably say that the past few years have been really big for Hollywood blockbusters. This is true in a sense, however, some would also argue that lately film studios haven’t been doing much when it comes to movie creativity, seeing as how major movie corporations keep recycling the same movies just to release them on a different year.
2015 was an astonishing year for box office numbers, with three of the highest grossing films of the year in the form of sequels to major film series. The success of sequels in 2015 has brought up the debate on whether film studios are lacking creativity or just being lazy when it comes to creating new stories to project on the big screens across the country. Instead of having a groundbreaking year for cinematic storytelling, 2015 seemed to be more like a “best of” compilation for movies that have already had their place in Hollywood; with movies such as “Star Wars: The Force Awakens,”“Jurassic World” and “Furious 7.”
In the last couple years, studios have put most of their investments into large-scale sequels or remakes to basically insure that there will be a substantial financial return. A major recent reboot that has been receiving bad reviews is Stephen King’s “IT.” The 1990 release of the movie sent box office numbers through the roof, but the film’s 2017 counterpart hasn’t held up to the same standards. According to The Atlantic, “[‘IT’] feels eerily like ‘Stranger Things’, albeit with considerably more gore splashed around.”
While some didn’t have as high regards for the new film “IT”, Andrew Barker, a reporter for Variety, had a more positive review on the film.
“Focusing entirely on the childhood-set portions of King’s book, it’s a collection of alternately terrifying, hallucinatory, and ludicrous nightmare imagery,” stated Barker. Unlike many others, this review reflects what the movie was built up to be.
“I think film studios should should try focusing on appealing to their audience more instead of securing their financial gain. That’s when the best movies are made,” said senior Alex Johnson.
Instead of working on their creativity, they have decided to milk the same plots, characters and sometimes even soundtracks of their predecessors in hopes that updated special effects and audio will be just enough to cover up the fact.
According to BoxOfficeMojo, four out of the top five highest grossing movies in 2017 so far have been sequels or reboots of movies previously made. “Beauty and The Beast.” “Guardians of The Galaxy 2,” “Spider-Man: Homecoming,” and “IT” are just a few of the reboots.
This just goes to show that the movie industry is lacking creativity in all aspects of film and is not intent on changing directions soon.
Forty-Four of the movies that will be released or have already been released in 2017 will be recreations of already made movies. It’s safe to say that within the up and coming year we deserve better story plots and some new material. Hopefully 2018 will be the year for movies to come.
Delete Image
Align Left
Align Center
Align Right
Align Left
Align Center
Delete Heading