The Law Should Try Minors as Adults 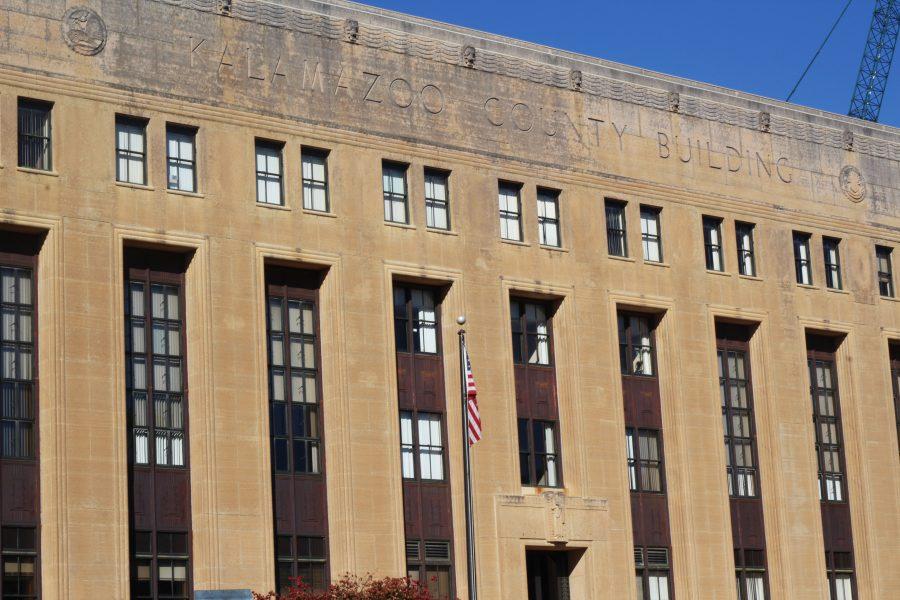 In 2014, in Wisconsin, two twelve year old girls, Anissa Weier and Morgan Geyser stabbed their friend, twelve year old Payton Leutner. The girls were operating under the delusion that they were killing their friend to please the fictional, online, demonic creature, Slenderman. Both girls were charged as adults.
Charging minors with the same severity as adults will teach them to be more accountable for their actions. Juveniles should be tried as adults, but given the chance to set themselves on a better path after having the experience of being in prison.
Some crimes that juveniles may commit can’t go through the juvenile court because it needs to be more look at by a court who handle crimes like murder, robbery and rape. Sometimes the crimes of minors are so extreme they result in the minors being tried and charged as adults. The courts usually can’t charge them until they are at a certain age, usually around 15 or 16.
For example, 15 year old Andrew Lorek was charged with murder as an adult for shooting another person to prove his allegiance to his gang. Many people believe that juveniles should be tried as adults in cases of rape, murder, drug possession and even robbery.
Putting juveniles in a prison system where they have their security taken away from them, like a warm home-cooked meal, somewhere to go and feel safe, and a place to call home can lead to depression and a disconnect from reality.
“I heard jail is a scary place and it honestly could mess with people’s mind, but I think that should change, because jail should not do that to you, but it would. Honestly it will help them be more accountable in the future,” said senior Princess Cross.
Cross believes that if you do the crime, you should do the time, and that what you do should affect you and teach you accountability to do the right thing.
There should always be a price to every sort of punishment you do and with that comes the consequences and responsibility that you must come to face with. You can have time in prison to look back on what you did and learn from the consequences of your actions.
Some juveniles are lucky enough to be separated in adult prison and tucked away, but for the rest they may not be so lucky. They may be faced with adult activity, like gang violence within the prison and being pushed around doing cleaning and giving up their own food to other inmates.
“Kids need to be separated but treated the same as adults prisoners,” said senior Trinity Austin.
Austin believes that if you commit a serious crime as a juvenile, you should be tried as an adult, but given the chance to be separated, since kids don’t have the same mindset as adults.

“I feel like they will be more accountable because jail/prison is a place you will learn about yourself, that you learn how to corporate and learn how to do things better,” said Cross.