Students Should Consider the Benefits of School Uniforms 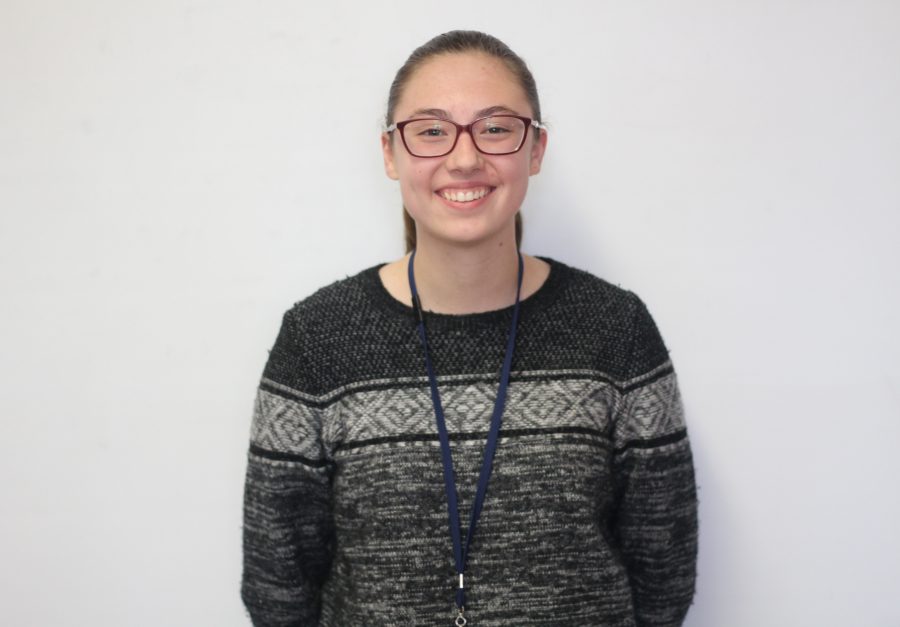 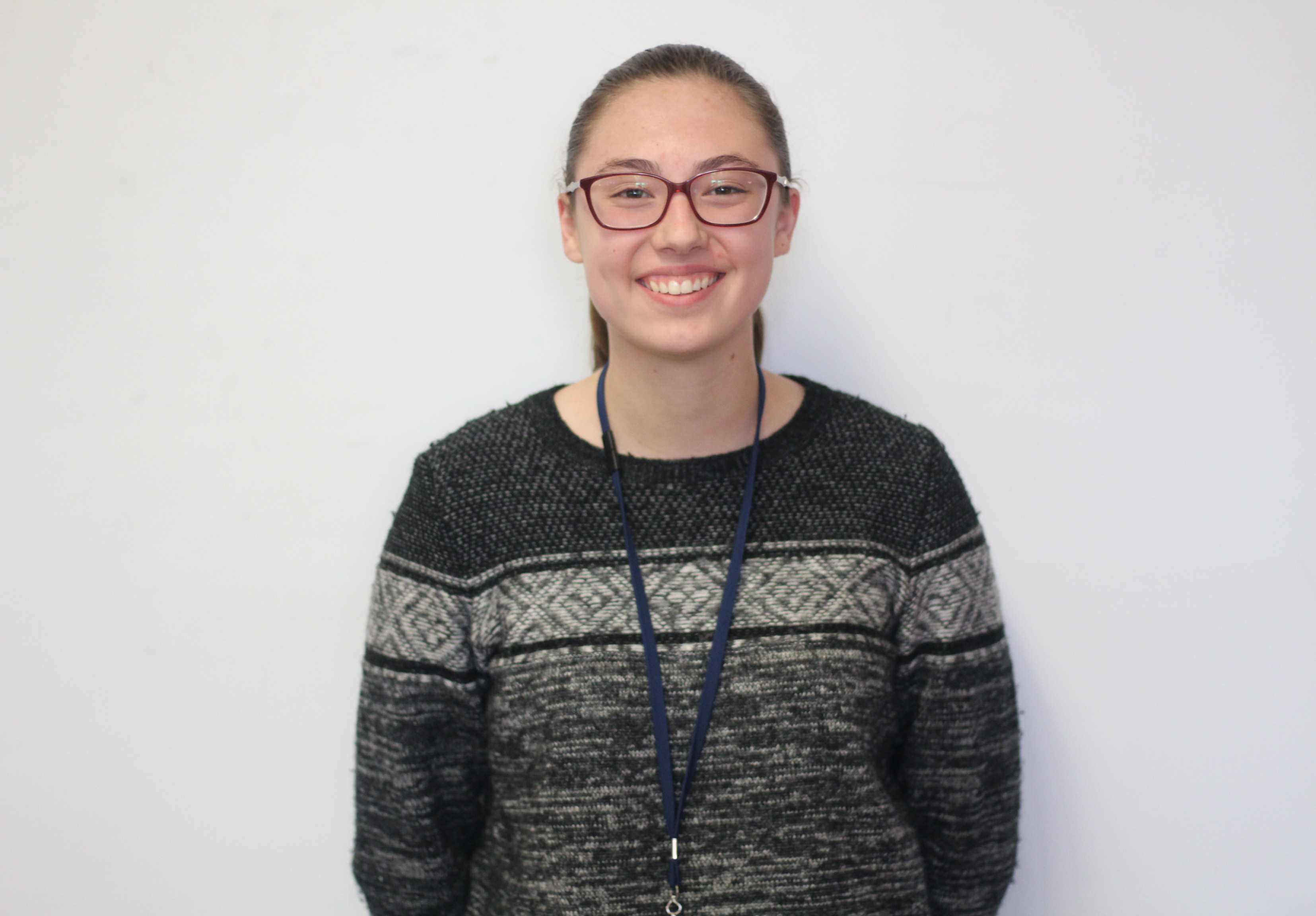 Stiff khaki pants and a navy blue polo stamped with a Loy Norrix High School insignia. Or perhaps a button-up shirt and a nifty neck tie paired with a stuffy blazer and slacks. To many Norrix students, and perhaps students all over the country, this is not an appealing image.
The debate over school uniforms seems to consistently provoke people on both sides of the argument. While many students are willing to defend their freedom of expression, few are willing to consider the benefits a required school uniform could bring to Norrix.
The ability for students to express themselves is an integral part of our school’s culture, and certainly should not be sacrificed. Adopting uniforms would not mean giving up our identities as individuals, but rather creating an environment in which we, as a student body, are more united and more capable of connecting with each other.
It is no secret that the dress code at Loy Norrix is frequently challenged, altered and ignored. While there is no way to completely prevent dress code violations, aside from possibly hypnotizing or lobotomizing the entire student population into submission, uniforms could make infractions much less likely. Students would be unable to disregard the current policy by wearing T-shirts bearing offensive imagery or profanity or dress in almost any way the administration deems as inappropriate.
“I feel like just walking around the hallways and seeing what people [are] wearing sometimes [makes] me feel uncomfortable,” said junior Hannah Newhouse. “I also want to be able to wear something that I know someone can’t get mad at me for wearing so I don’t have the issue of getting in trouble. I won’t be in constant fear of that.”
While some may object that losing the freedom to wear what they want altogether is not a proper solution to the problem of adhering to a dress code, it is also important to consider how much of a relief it could be to stop worrying about the vagueness of the current Norrix dress policy and focus more on learning and developing strong and lasting relationships with peers.
In 1994, the Long Beach California School District saw impressive results after requiring their students to wear uniforms. This prompted public schools around the country to do the same. PBS reported that Long Beach had seen a 50 percent decrease in fights, and a 74 percent drop in sexual offenses within a year of adopting the uniform. Of course, results are not so impressive in every case, and therefore, much of the data on the correlation between school uniforms and behavior is contradictory.
However, the uniform provides another safety benefit that can hardly be ignored. While student IDs are effective enough at keeping the building free of intruders in the morning, identifying a potentially harmful person who is not supposed to be in the school is much easier to do if their clothing does not conform to that of the rest of the student body.
Additionally, a simple uniform could have the power to alter a school’s reputation, improving public opinion by making students look and feel more organized as they go about their daily schoolwork.
“Uniforms just have a really nice professional look to them,” said Newhouse.
When Loy Norrix receives unwanted attention from the community, it certainly cannot hurt for the public eye to fall upon a clean-cut army of blue and white rather than a mob of pajama pants and baggy T-shirts. Now that the building itself is undergoing a makeover with construction currently underway, maybe Norrix students should follow suit in order to better match the more updated appearance of the school.
“I feel like it [uniforms] would just make our school seem a lot nicer just because everyone would look unified,” Newhouse said, “though there is the issue of taking away the individualism.”
The fear of losing the ability of personal expression by enforcing school uniforms is the major argument in this battle. While it is a completely reasonable fear, it is not entirely justified. Although many students, and people in general, use clothing as a significant way of expressing their personalities, it is by no means the only way. Loy Norrix is full of opportunities for self expression.
With strong art and music programs, dozens of sports and a diverse spread of elective courses and after school clubs and organizations, there are plenty of ways for students to exercise personal expression, develop strong and complex personalities and show others who they are. With uniforms, students may be slower to judge each other and quicker to connect with one another.
A study on middle school students published in the “Journal of School Violence” reported that students wearing uniforms experienced an increased ease when attending school, and increased self-esteem and confidence. So, while a complete overhaul of the Kalamazoo Public Schools dress code in favor of a uniform policy is unlikely to occur any time soon, consider for a moment whether it would be such a terrible thing.