The Right is not Right if not Taught, Students Deserve to Know About Their Choices 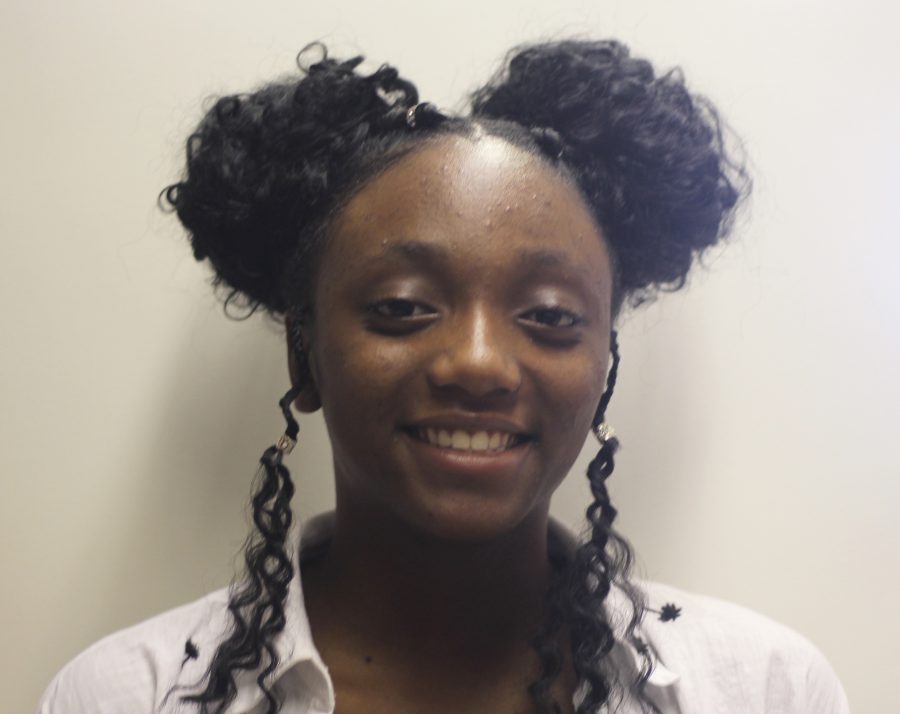 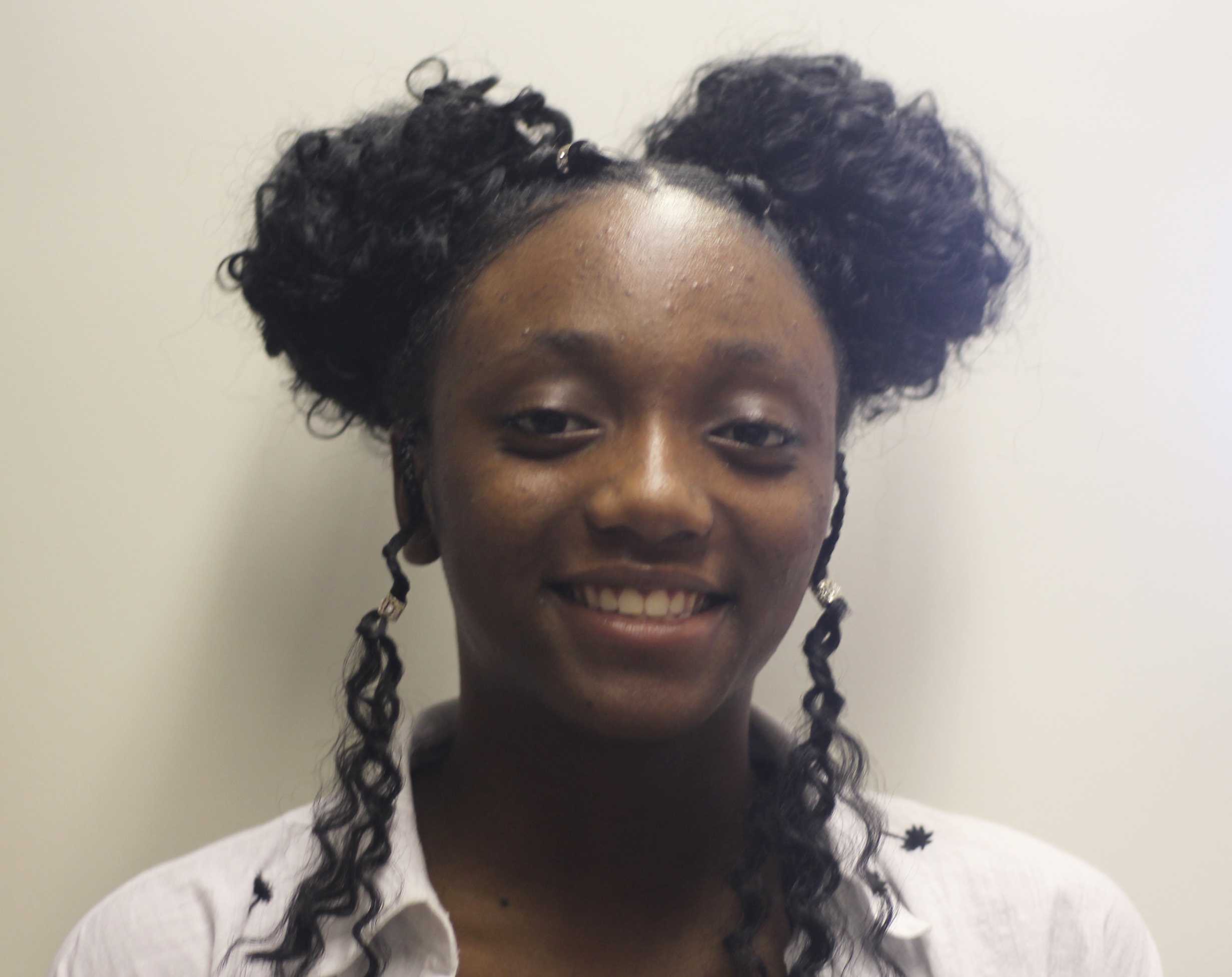 One in every five women are sexually assaulted according to The Center Of Disease Control. However, only 12 percent of assaults are reported to the authorities.
Women are solidified in this society as weak and vulnerable, and now people forget who women are and how hard they’ve worked to be respected and to be accepted into this society.  A woman’s right to understand her reproductive rights is probably the most important thing. The Michigan Administrative Board gives you the choice in school to take reproductive health or not, but even then the teachers teach you the bare minimum of what you need to know about pregnancy. They simply describe a woman’s anatomy, what can happen to her body, and what a male and female can do, but never state the woman’s right of abortion. The Board also prohibits the teaching of abortion from any health class in 1976, Act 451. The Michigan School Administrative Board also says that they give parents the choice for their kids to take reproductive health or not.
I believe that abortion and sexual violence should be taught in public school health classes as an informational topic for not only the young woman, but to open the eyes of all students.
A mother of 3 kids, who has asked to remain anonymous, has had two abortions. When asked when she found out what an abortion was the mother said, “Not until I was pregnant in the doctor’s office, and I told her I couldn’t do it. She said there’s other options and that option so happened to be abortion.”
When asked if she learned about abortions in high school she said, “No I never heard about it from a teacher, but I knew from other peers that had ways around it like birth control.”
There are different agencies such as the Gryphon Place, Planned Parenthood and YWCA that give information on abortion, sexual violence and even visit high schools to talk about it.  It’s not the teacher’s choice, it’s the Michigan Administrative Board who decides what should be taught. The goal is there needs to be a change in this state restriction not to encourage abortion, but rather inform women of the options that are available.