ADHD: To Add More Adderall or to Reduce the Ritalin 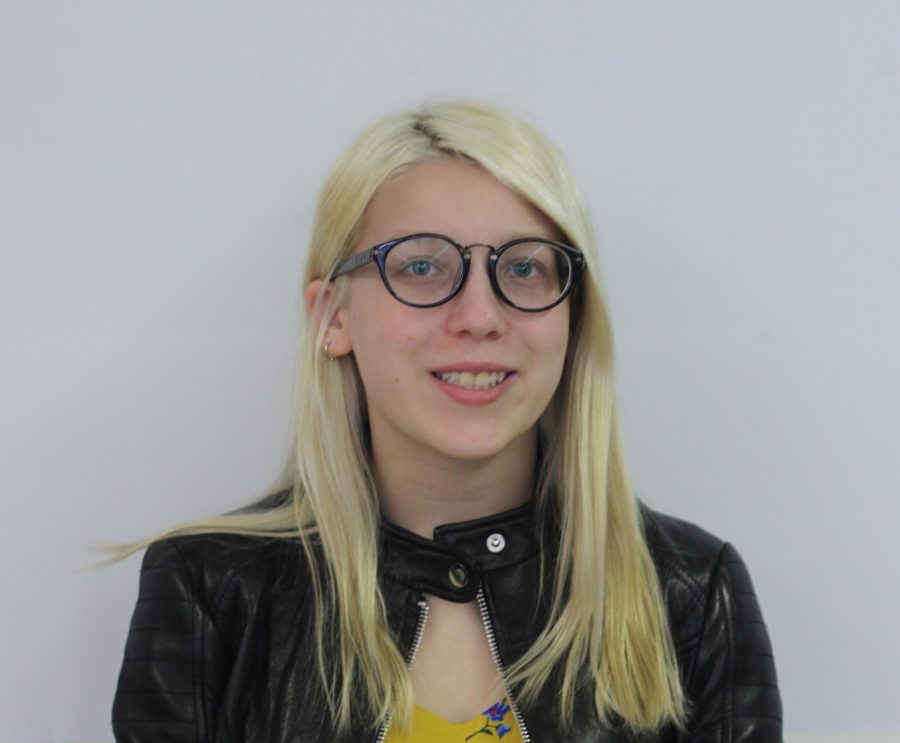 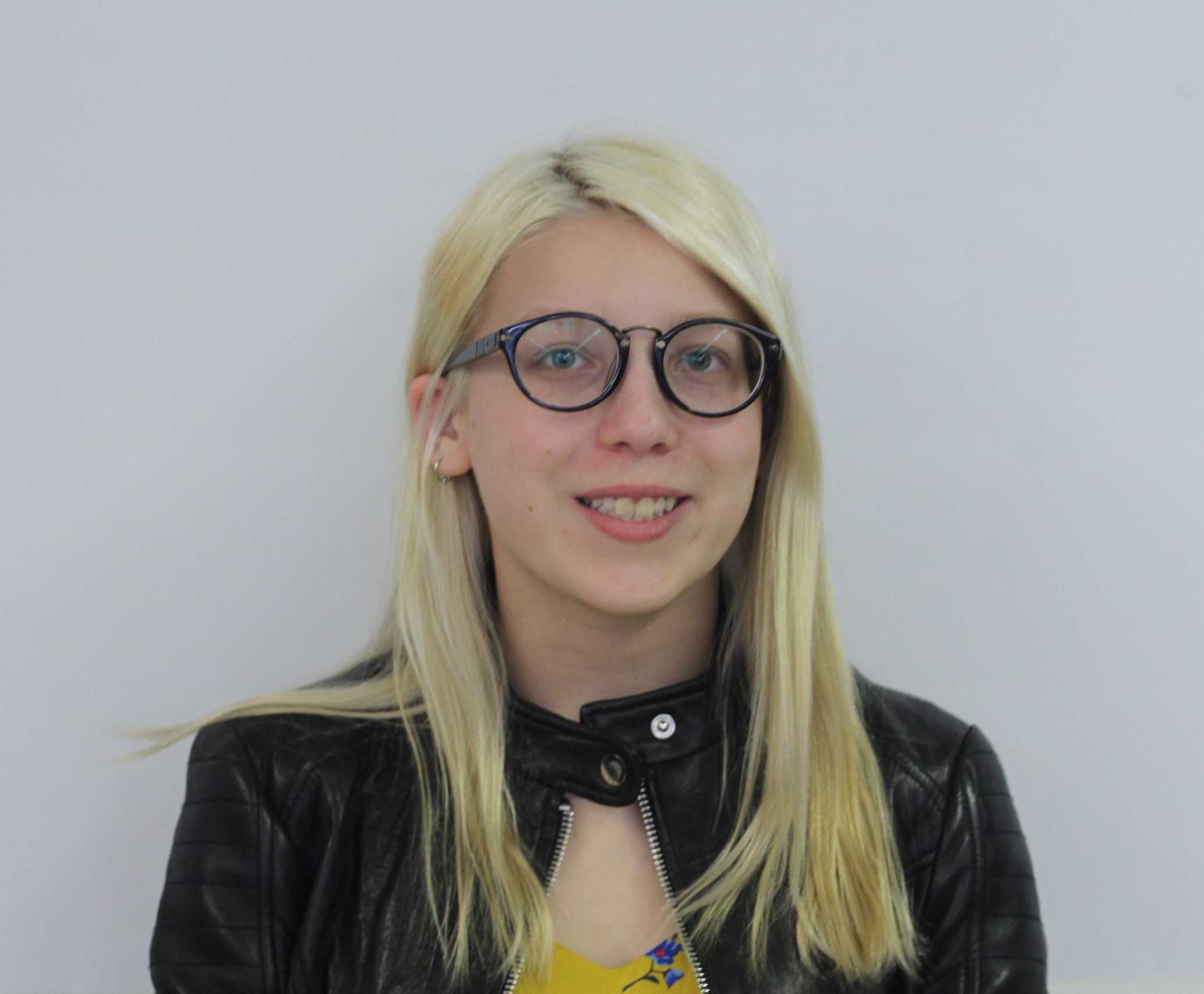 The slight buzz of the rectangular fluorescent lights echoed, a soundtrack to the mix of beige and gray colors found throughout the office. I sit on the modest chair waiting for my mother to bring me the medication I forgot to take.
I suffer from ADHD, or attention-deficit/hyperactivity disorder, and have been on medication for half my life. However, I am not alone with this plight. Freshman Bella Ford also suffers from ADHD.
“It’s really hard to concentrate and your mind is all over the place” she says as to what it feels like.
Eleven percent of children aged 4-17 in the United States have been diagnosed with ADHD or ADD according to the Center for Disease Control. Of these, 40 percent of diagnosable cases do not receive medical treatment. There are many methods people use to cope with ADHD, but medication is the main form of treatment, with 69 percent of diagnosed children taking medication according to the national resource on ADHD, Children and Adults with Attention-Deficit/Hyperactivity Disorder (CHADD).
However, the decision to medicate has not been without controversy. The debate over whether to medicate or not rages hotly among doctors, parents and even some educators. Personally, I believe people should do what they believe is best for themselves, but medication does have many benefits.
ADHD feels different to everyone, but for me it feels like I’m buzzing and have an excess of energy which makes it impossible for me to focus. I have three focus-related feelings, feeling like I can’t do anything, can do everything, or can only do one thing for a very long period of time, but if someone interrupts me, I can never do it again. Ford experiences many of these same problems, as well as some of her own.
“It has always been a problem in my math class. It [ADHD] keeps me up at night actually, like I’ll just be thinking about so many other random things. But yeah, there will be times when like I’ll start talking about one thing and then completely out of the blue start talking about something else and people are like ‘Bella, you suck.’” Ford says about her past and current emotions associated with her ADHD.
This inability to focus makes it difficult for me to get tasks, such as homework, done.  However, my medication provides a lifeboat in a world full of distractions and helps control my symptoms to improve my overall functioning.
ADHD medications such as Adderall, Vyvanse, Ritalin and Concerta have flooded the markets in recent years and are now highly regulated. These medications act as stimulants, increasing dopamine levels in the the brain to increase focus and attentiveness. While these medications have different effects for each person, it is ultimately up to each individual to choose whether or not to medicate.
Many people who argue against medication as a treatment for ADHD state that it’s unnatural and doesn’t allow the person to develop the necessary skills or self discipline to remain focused. There are also some possible side effects to the drugs such as sleep problems, mood swings and loss of appetite. ADHD has also been linked with anxiety disorders, with 50 percent of adults with ADHD suffering from an anxiety disorder according to the Anxiety and Depression Association of America.
Those that argue against medication believe in natural methods, such as avoiding food coloring and potential allergens, behavioral therapy exercise, spending time outside and EEG biofeedback, a type of neurotherapy that measures brain waves. While some of these have been proven to alleviate symptoms for some people, they can be ineffective and less reliable for others. For me, personally, my medication handles my ADHD very effectively.
While Ford is not currently on medication, she does state that
“ Most definitely, medication would be helpful.”
However, people continually arguing against medication for something that they do not have, can be incredibly frustrating to those of us that do struggle with ADHD. Some say that ADHD is overdiagnosed and is turning children into “pill popping zombies.” As you can imagine, this sentiment is incredibly hurtful. It is also one that is often repeated by people who have never had to personally contemplate whether or not they should be on ADHD medication.
Medication can help children stay in and be successful in school, as well as stay safe. Twenty-one percent of teens with ADHD skip school repeatedly, 35 percent of teens with ADHD drop out of school, 45 percent have been suspended, and 30 percent have failed or been held back, according to CHADD.
Medication can help manage the symptoms and keep more affected teens in school. While ADHD can be overdiagnosed, that doesn’t mean that medication should be even more stringently regulated because there are some that chose to use it and it helps them.
When I was first diagnosed, I decided against medication, and instead opted for some more natural options. I exercised, avoided food colorings and spent plenty of time outside just like any other rambunctious seven year old. After awhile, I wasn’t really noticing a substantial help and decided to try medication. Medication for me has greatly increased my productivity and ability to accomplish tasks. I have suffered a side effect of a decreased appetite, but I have learned how to manage that. While I still try to supplement my medication with natural methods, it is my primary management of my ADHD.
Overall, people should be less judgemental of others. Those without ADHD don’t need to be projecting their decisions onto others over topics that don’t affect them. They don’t need to judge people for their decision to medicate or not to medicate. People with ADHD could also be less judgemental of one another and those without ADHD. Rather than attacking one another with how they manage their symptoms or how they believe people should manage their symptoms people should learn to respect others beliefs and let them do what meets their individual needs.