Remembering a Coach Lost too Soon: The Pat Stier Foundation is Formed in the Memory of Coach Pat Stier 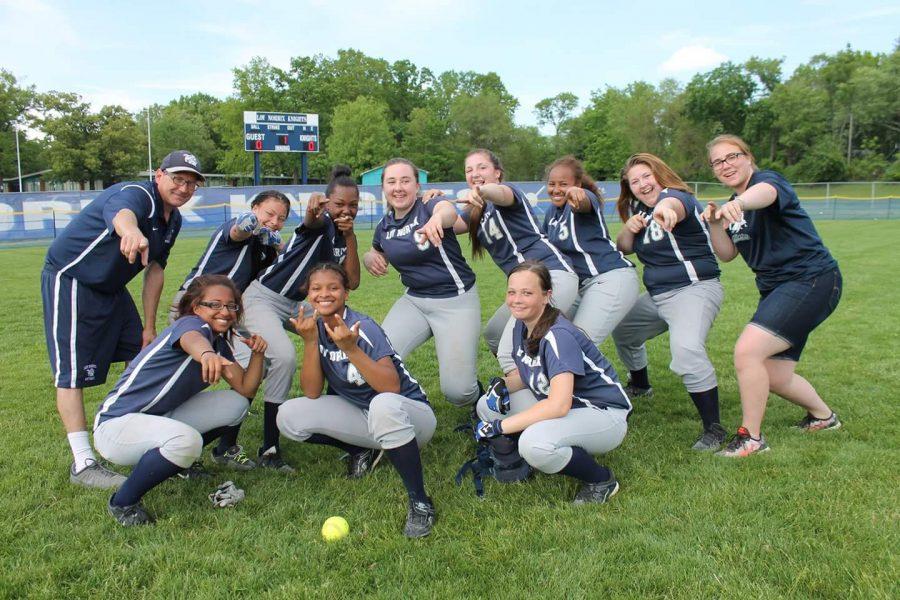 Pat Stier was a man lost too early to cancer, a dedicated and selfless individual who treated his players like family. Stier coached JV softball for three years but had previously been a coach and umpire at Milwood Little League for twelve years. Stier passed away in 2017 after a battle with cancer.
“Pat Stier died way too young of cancer. From the time he was diagnosed I did not know we would only have five months together. He always thought he would beat this and be back on the field with his girls. He was so proud to be the JV coach and the girls meant so much him and taught him a lot. He thought of them like his own children,” said Lana Stier, his wife.
Stier was many girls’ coach from little league through high school as he watched his players develop and gain skill and confidence. He spent most of his days on a softball field coaching or being an umpire.
“My father volunteered all his spare time in making sure field were weeded, raked and ready to go. He talked constantly about the game, about the girls, about the field- it was everything to him,” said Olivia Stier, his daughter.
Recently, Stier’s wife Lana Stier with the help of others who knew Pat have begun to form the Pat Stier Foundation. The foundation’s primary goal is to create scholarships for two softball girls in his name with the funds that they raise. They also want to get the Loy Norrix softball field officially named ‘Stier Field,’ as a lasting reminder of Pat and all of his hard work and commitment.

“Pat was one of the best coaches I have ever had, and I have been playing softball almost my entire life. He died of something that was really unfair. He deserves to have the field named after him for the sole purpose that he was a great coach and a great person who we lost too early. Having the field named after him would mean something to all of the girls who had him as a coach for all of the years he coached here and it gives us a way to honor him and keep his spirit alive in the sport,” said senior Rhiannon Pitcock.
In addition to forming scholarships and naming the field, the foundation’s main goal is to remind people of the great man that Pat was and how much he meant to all of his players. He was a man who truly deserves to live in our memories forever.
Delete Image
Align Left
Align Center
Align Right
Align Left
Align Center
Delete Heading