Is It Worth It Going To Prom as a Junior? 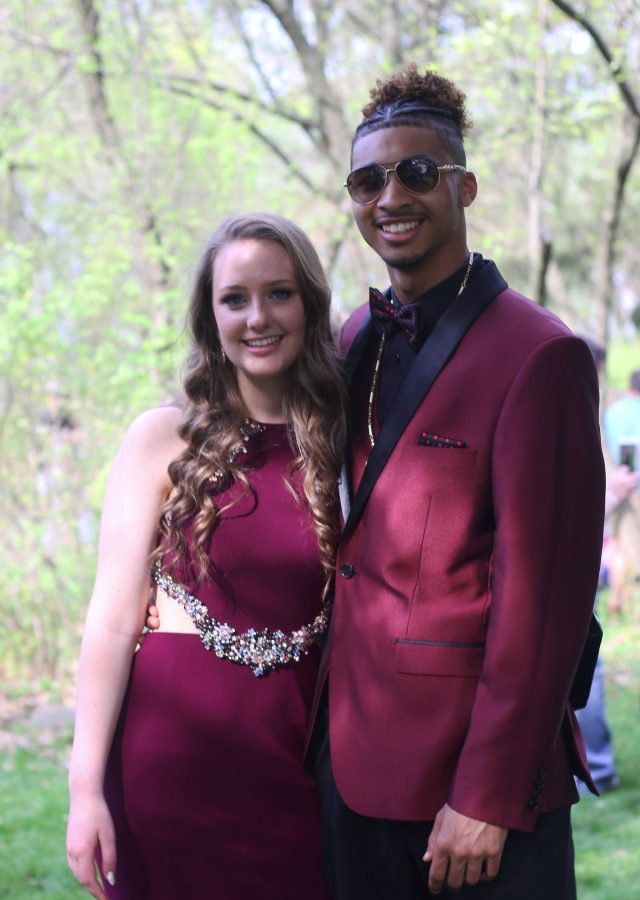 Loy Norrix’s “Knight to Remember” prom was Saturday, May 5. There were over 200 people who purchased a ticket. Seniors aren’t the only class to buy a ticket for prom. Each year there are also quite a bit of juniors that go to prom.
As a junior last year, senior Bonnie Bremer went to prom along with her boyfriend. She had lots of friends that were seniors last year which made the experience great for her. Her favorite part was taking pictures with her friends, but the music wasn’t so great.
“I would go to prom again as a junior because it was really fun,” said Bremer.
Senior Tre’Vonn Collins also went to prom last year as a junior. Collins went to prom with his girlfriend and friends that were previously seniors here. His favorite part was the dancing because it was really funny. Although the dancing was his favorite part, he didn’t like the music.
“No, I wouldn’t go again as a junior because it was too expensive. Hopefully it’s better this year,” Collins said.
Senior Bryce Davis went to prom with his friends in his junior year. He went to prom because he thought it would be a fun opportunity. According to Davis there wasn’t a bad part, but his favorite part was the music. He isn’t going this year because it’s too expensive.
“As a junior, yes I would go again because it was a great experience,” said Davis.
Overall, prom is a great experience, but it’s up to you whether you want to go or not.
Delete Image
Align Left
Align Center
Align Right
Align Left
Align Center
Delete Heading