Movies Galore: This Summer the Theaters Will Be Packed More Than Usual with an Abundance of Films to Pick From 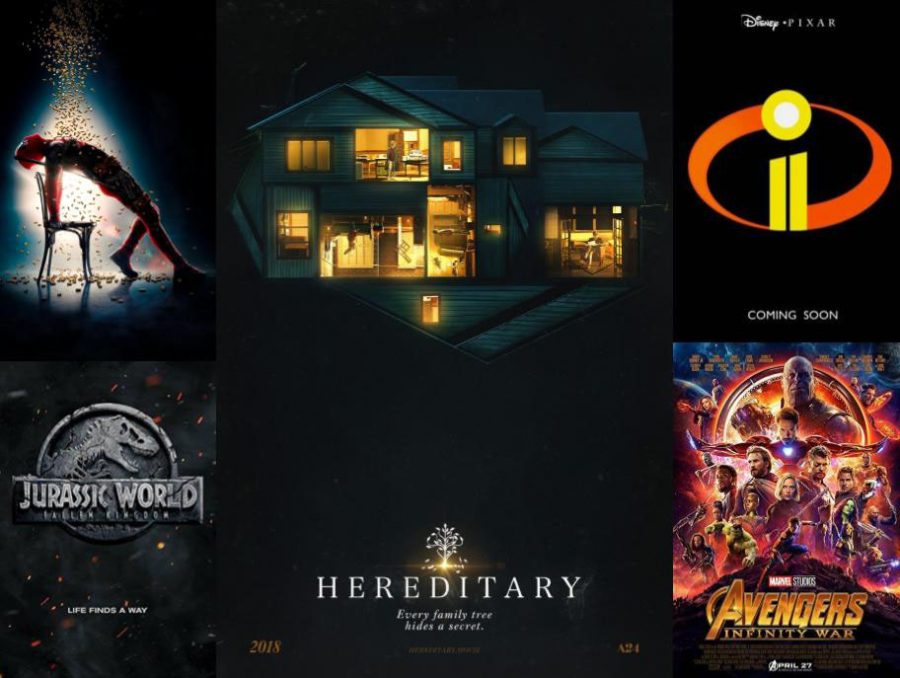 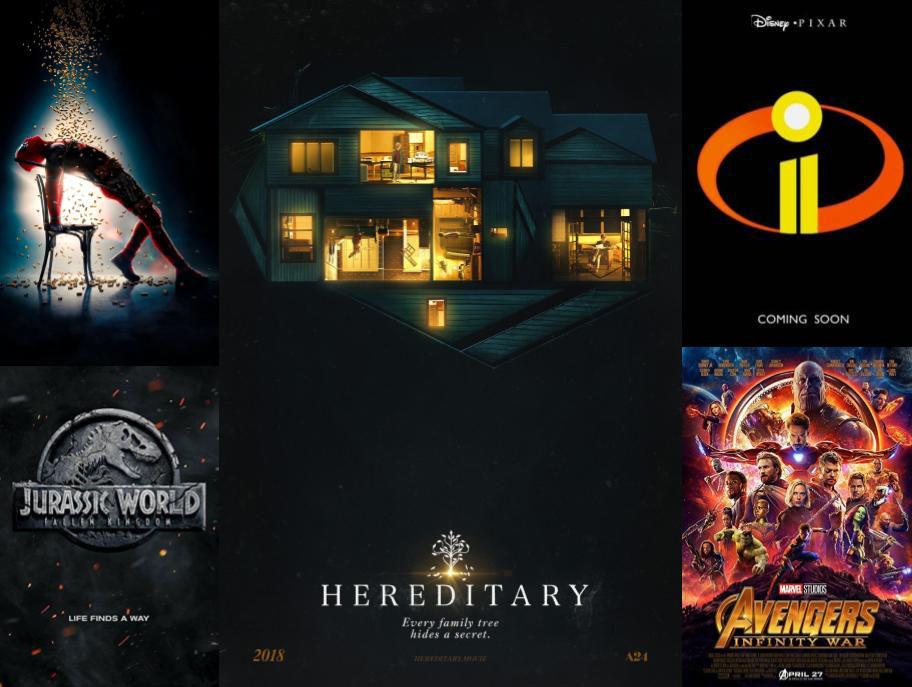 Those movies being raved about are finally being released. You don’t have to be a movie addict in order to catch the latest premieres. With so many exciting films coming out this summer, you just might be stuck at the theater everyday. Whether you are hanging out with a group of friends or riding solo, a movie is always a go-to option to kick back and chill.
“I’ve been waiting on “Incredibles 2” to finally come out for 14 years since the first one premiered and now it’s almost here. I can’t wait to see the best superhero family ever finally fight again, especially my favorite character, the little baby, Jack Jack,” said senior Amariah Talley.
Maybe your favorite genre is a thriller, romance, comedy, action, or animation. Any of those and you’re definitely in luck. Films such as “Jurassic World: Fallen Kingdom,” “Deadpool” and “Hereditary” are bound to keep you on your feet. Everyone has their preferences. Would you pick an animated film, a live-action superhero movie, or a bone-chilling horror? Nevertheless, once you watch the first movie in a series it is almost a requirement that you watch the second, third and even sometimes fourth sequel.
“Everyone is talking about “Avengers: Infinity War” so now I see it as a must to go see in the near future. I’m excited to pick up where the first “Avengers” left off. It will be cool to see how much the characters changed from the first one,” said junior Abigail Roberts.
Whether it’s a favorite character, producer, or actor that has made a film great for you, any reason is a great reason to go out and see it. The movie may not have been as good as you thought it would be, but you can still leave satisfied knowing that your celebrity crush looked phenomenal in it. In that case, according to die hard fans, your money was pretty well spent.
“I’m excited to see ‘Jurassic World: Fallen Kingdom’ because Nick Robinson is in it and he is very attractive,” said sophomore Vivian Segovia.
The stream of the most talked about movies have already begun to come out in theaters as school is winding down. This summer is bound to be a great one.