The #OneLess Challenge: Destroying ARs for Awareness is Ineffective 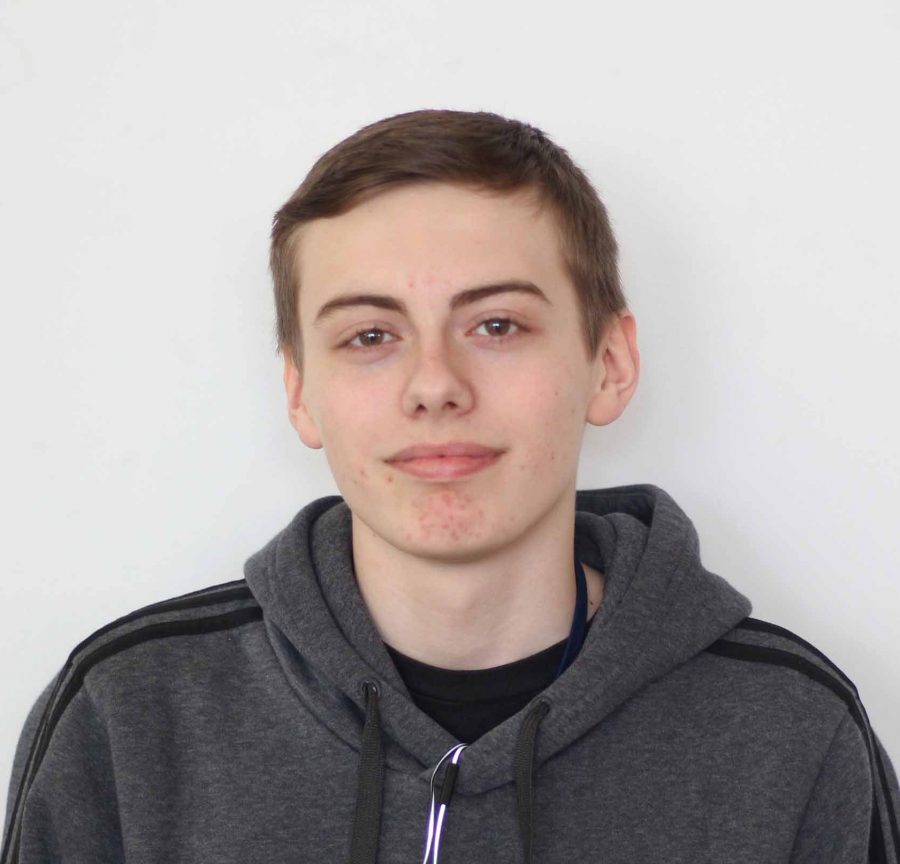 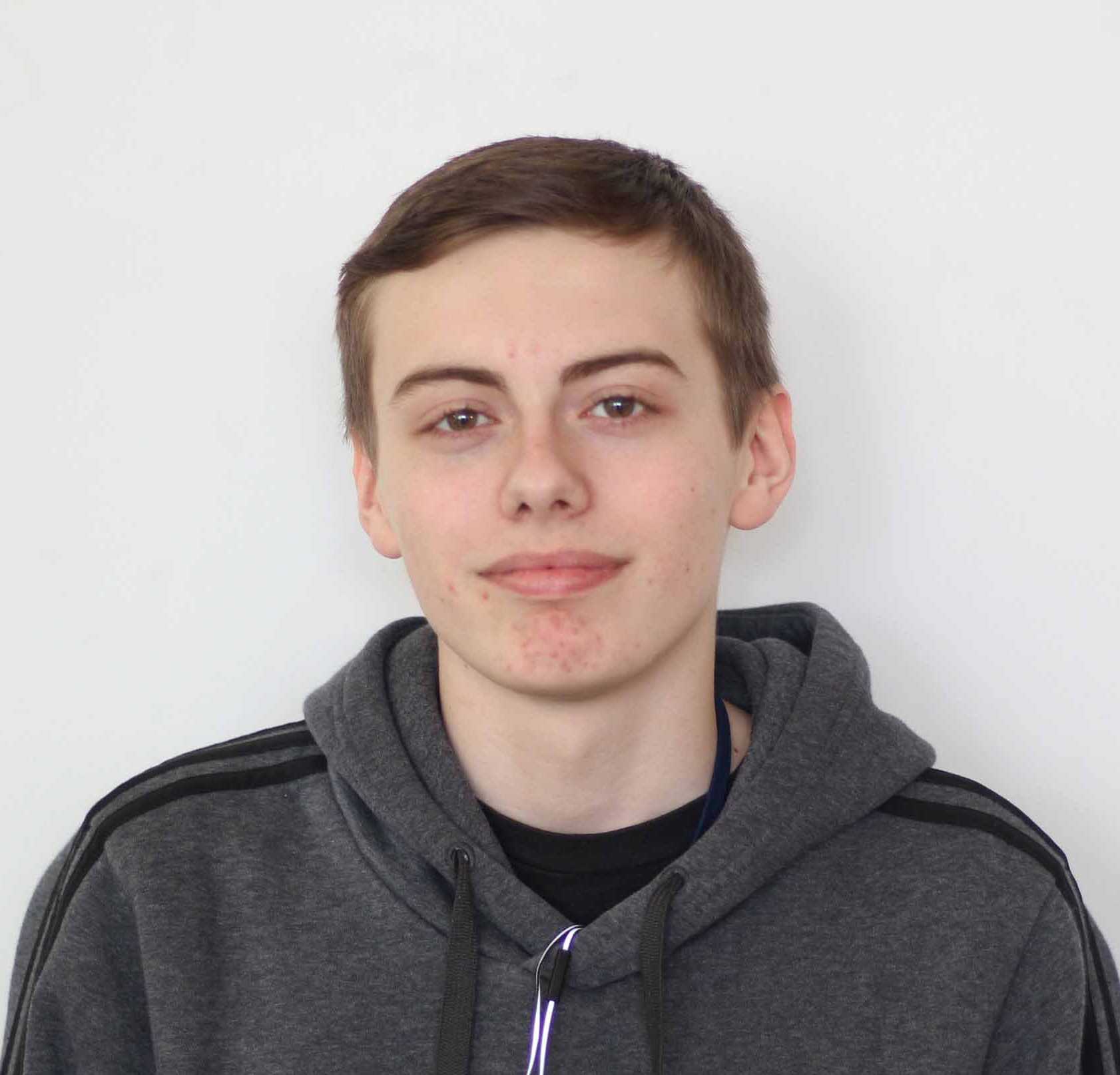 On February 18, 2018, at Marjory Stoneman Douglas High in Parkland, Florida, 17 people lost their lives when a former student came to the school, pulled the fire alarm, and opened fire on fleeing students. The weapon used in this shooting was a semi-automatic, civilian AR-15, and once again sparked controversy and scrutiny against ARs.
The #OneLess Challenge is a challenge that has recently popped up in light of the shooting. There’s an interesting twist on this challenge though. Rather than focusing on anti-gun activists, this challenge is for current gun owners, specifically those who own ARs, standing for ArmaLite Rifle, a classification of weapon based upon the look of military rifles and carbines, but not the capabilities of military weaponry.
Owners of ARs are taking their AR and destroying them in some way, such as sawing it in half to make it inoperable, taking one less AR away from the world, hence the name of the challenge. There’s only one major problem with this challenge: it’s solving nothing.
The #OneLess Challenge is for those who feel ARs are useless to everyday people and cause too much harm and that ARs should be restricted and taken away from millions of owners due to a select few that use them for harm. AR owners destroy their AR despite the fact that they are legally allowed to own an AR and are law-abiding citizens. This effectively stops nothing as the only people destroying their weapons are anti-gun and against gun violence. This means they would not use the weapon they are destroying to harm others, and, as a result, have no reason to destroy it, but destroy it anyway.
No potential criminal will dare do this challenge and lose their gun[s]. All this challenge does is take guns that are perfectly viable for hunting, self-defense and sport-shooting away from law abiding citizens. People perform this challenge to bring attention to the supposed uselessness of ARs and to bring awareness to school shootings.
Despite these attempts, the challenge has gained little awareness and is even being mocked publicly by many gun owners more than it is being performed by them. It is at its core a drastic statement on how people personally feel about ARs by destroying an item that costs hundreds or thousands of dollars.
People around the world are at a point where thoughts and prayers are not enough, and everybody knows it. The #OneLess Challenge is one of the many new attempts to put forth actions instead of words, but it has failed. Videos of participants in the challenge are just someone explaining the challenge, several minutes of people destroying their gun and then sending their thoughts and prayers at the end of the video. Rather than gun crime or overall crime itself being lowered by this challenge, it only reduces the number of guns citizens have.
Buyback programs are a better alternative. The police will pay you for your weapons and confiscate them either for later use by the police or to be scrapped. This puts both money in a gun owner’s pocket and helps to support local police forces instead of just losing money by destroying a valuable item and helping no one.
Red flag laws allow law enforcement to prevent purchase of firearms and take away firearms from those who are deemed dangerous or a possible threat. This would be a much more effective alternative to the challenge, as it takes guns away from those who may actually use them for harming others or themselves rather than encouraging non-violent individuals to give up theirs.
There can also be very harsh legal complications behind the challenge. Back in March, Virginia Congressional candidate Karen Mallard (Democrat) decided to destroy her family’s AR-15 on video for the #OneLess Challenge. Afterwards, the Bureau of Alcohol, Tobacco, Firearms and Explosives (ATF) launched an investigation due to the process they used to attempt to destroy the gun, which was incorrectly done and instead just broke part of it, converting it into an illegal weapon called a Short Barrel Rifle (SBR).
The laws outlined by the National Firearms Act prohibits shotguns and rifles, not just ARs, from being modified to have a barrel shorter than 16 inches or being shorter than 26 inches overall. The process Mallard used made the barrel shorter than 16 inches and, as a result, the ATF confiscated the weapon after it was dropped off by the family at the police station.
The #OneLess challenge also co-exists with another #OneLess Challenge that focuses on cutting back on carbonated and unhealthy drinks. This makes it hard to search for on media outlets and platforms such as Facebook and Instagram and often buries the less popular #OneLess Challenge related to guns.
As predicted by many, the challenge didn’t gain much popularity and failed to gain mass media attention. A challenge against guns to be carried out by gun owners may not have been the ideal approach. Gun owners are typically pro-gun, so they value their 2nd Amendment rights and uphold and practice their rights when they can.