Modern Hip Hop: A Turn For the Worse 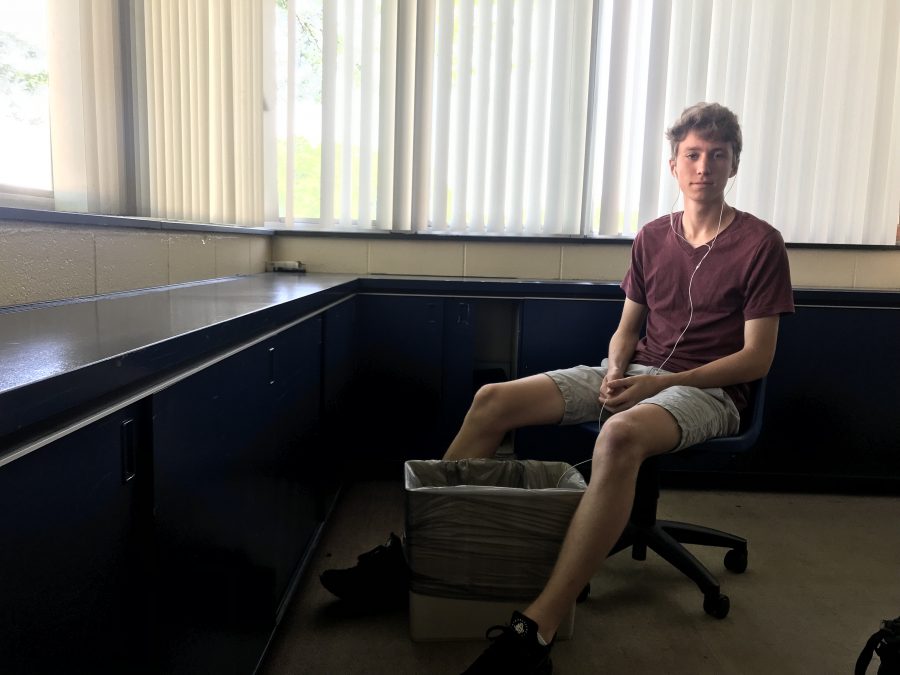 Without a doubt, the hip hop musicians of this era are an interesting breed. From rapping about the use of drugs, to facing charges for child molestation and domestic abuse, the current hip hop artists are creating a much darker age of hip hop. The most notable cases are XXXTentacion’s domestic abuse case, Tekashi 6ix9ine’s two child molestation charges in the last few years and Kodak Black’s alleged rape charges.
Putting legal issues aside, the quality of the music that’s being produced is just not as good as previous generations. Nowadays, the majority of artists are rapping over beats that sound like they were made in five minutes. For example, most of the artist Smokepurpp’s songs are over these basic beats. All the sounds are repetitive, not just in the same song but all across the genre. It’s the same bass sounds, the same hi-hats, the same snares; there’s no variation between songs.
Listening to artists like Kanye West, JAY Z, Nas and A$AP Rocky is completely different than listening to an artist like Lil Pump or Smokepurpp. Instead of “bangers,” older generation artists make music that holds real meaning and has musical value to it.
In Kanye West’s “My Beautiful Dark Twisted Fantasy,” he layered his sounds and added unique melodies and patterns to his music. The songs are made into more than just the boring hip hop songs that we listen to today.
JAY Z used repetitive beats in the majority of his songs, but he also used different drum sounds, harmonies, melodies and background music with more creativity than any of the new generation artists.
Granted, much of this is due to the fact that today we are seeing the same producers producing for multiple artists all across the genre. These creators include Metro Boomin, Murda Beatz, Pierre Bourne and Southside. Because these producers make so much music, a lot of it sounds the same. This, therefore, means that most of modern hip hop sounds the same, much different than the previous generation.
Another thing that is vastly different is the level of the lyricism in the music. Lil Pump’s hit “Gucci Gang,” is a prime example of the degeneration of lyrics in hip hop. The rapper says “Gucci Gang” 53 times in the song, which is just a little over two minutes long. There’s nothing special or unique about that music. Artists in the past have talked about social and economic issues within their music, things that actually matter.
Again, this is not true for all of hip hop. There are many artists that are coming out with music that means something, such as J. Cole’s “KOD” album, Childish Gambino’s “This is America” single and Kendrick Lamar’s “DAMN.”
Although modern hip hop isn’t necessarily comprised of “bad” music, a lot of the genre does consist of music that doesn’t bring meaning or individual talent to the table. Artists from previous generations have created projects with so much beauty and quality of sound, and it seems that hip hop as a whole has diverged from the path of making music that matters.
Delete Image
Align Left
Align Center
Align Right
Align Left
Align Center
Delete Heading