No matter what you’re doing after high school, you’ll encounter many new challenges and obstacles that you haven’t been presented with before. As the class of 2018 sets off on their journey, previous Loy Norrix students and graduates have shared some of their best advice for navigating college and the rest of life after high school. Meet four individuals and the paths they took after high school: 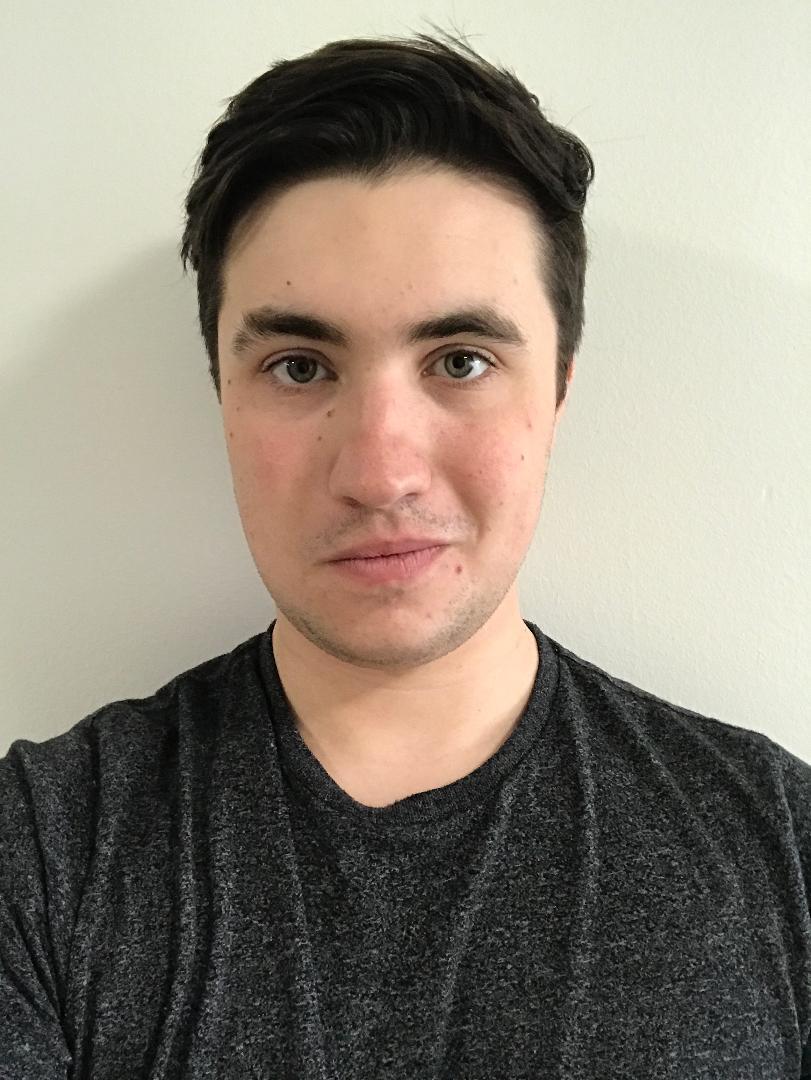 Carsten Strand graduated in the class of 2016. He attends Wayne State University studying Broadcast Journalism and aspires to be a baseball announcer. 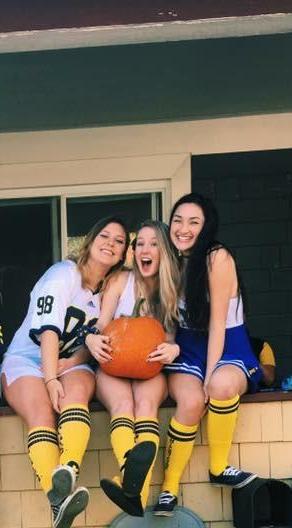 Jillian Ko is from the class of 2014. She recently graduated from the University of Michigan. She studied English Language and Literature, with the goal of becoming a publisher. 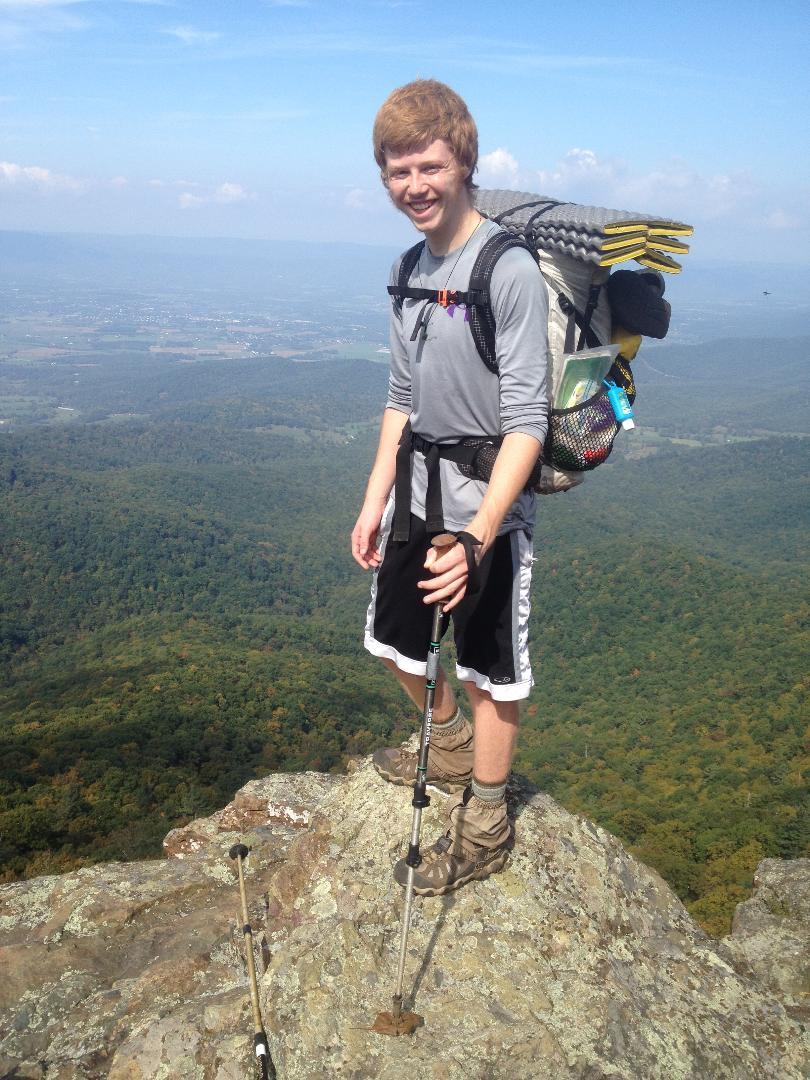 Benjamin Miller graduated with the class of 2015. He took a year off to hike the Appalachian Trail in 2015. He now attends Kalamazoo Valley Community College studying biology with a concentration in ecology and plans to transfer to Northern Michigan University in the fall of 2019. 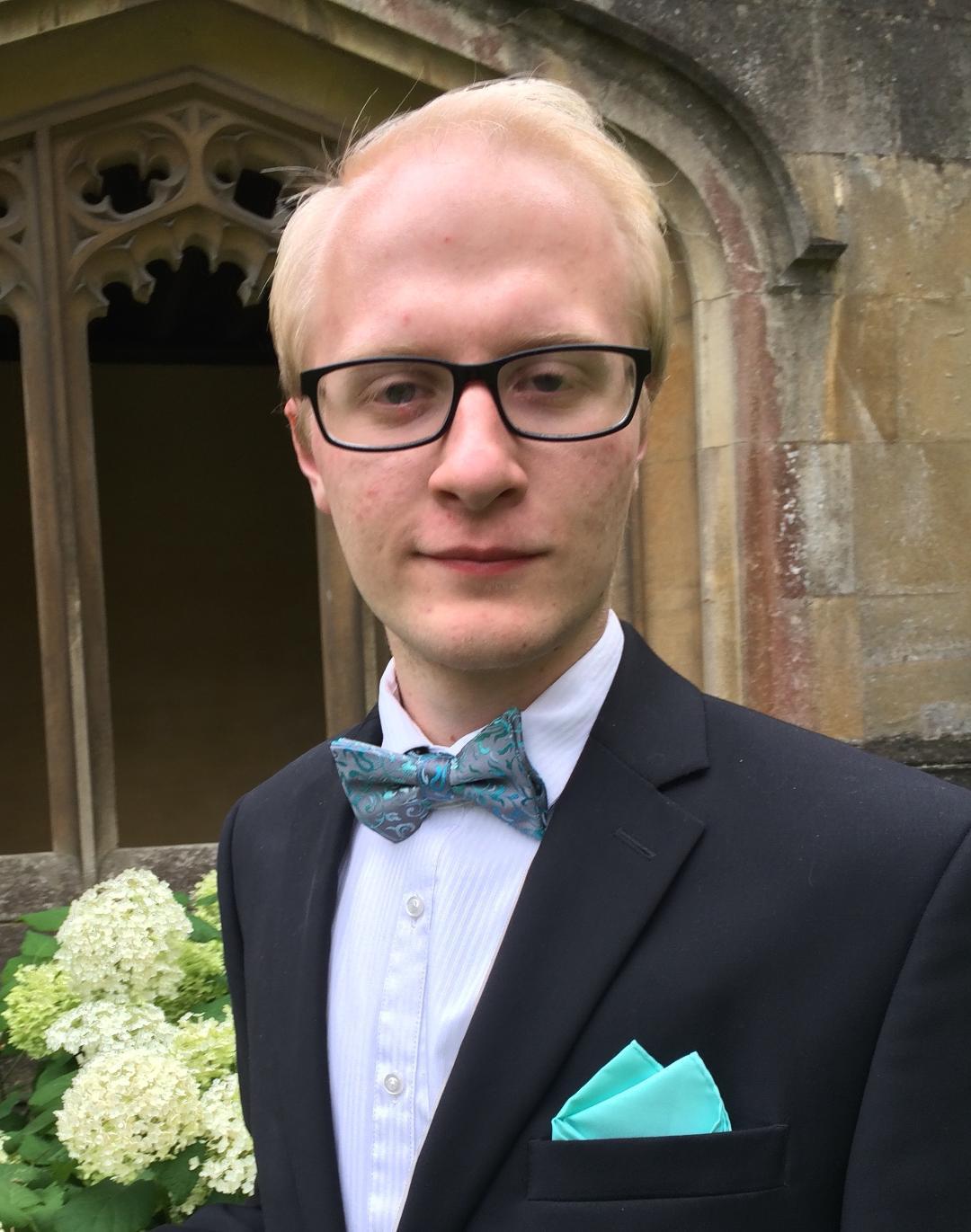