Young Ones Should be Encouraged to be Healthy 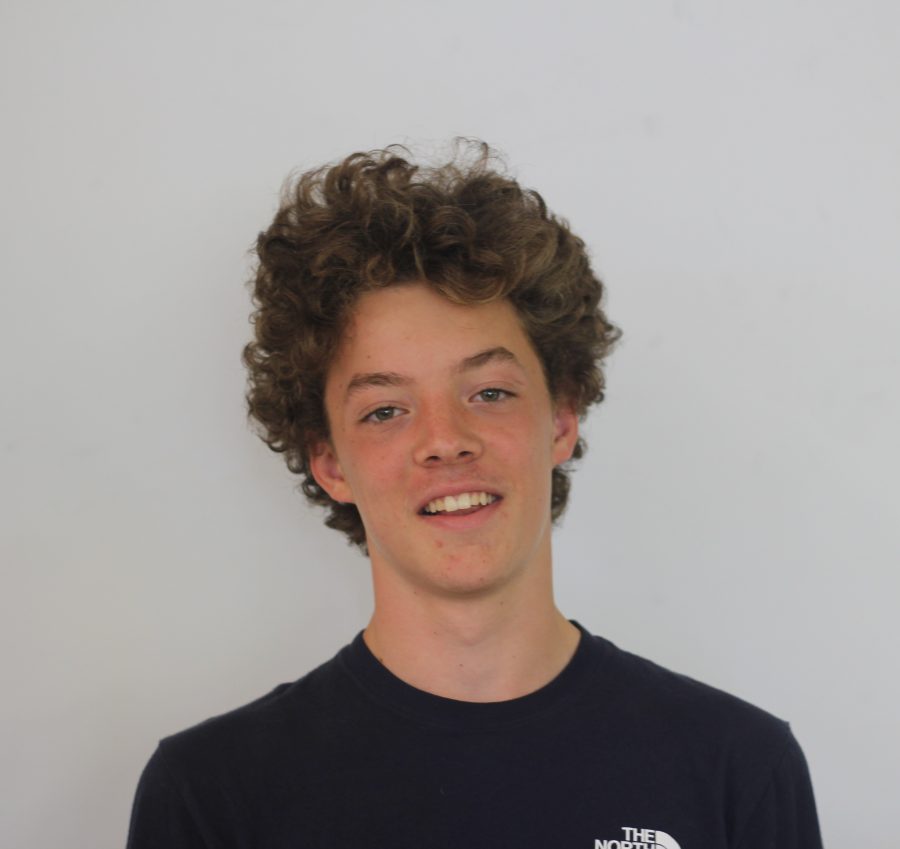 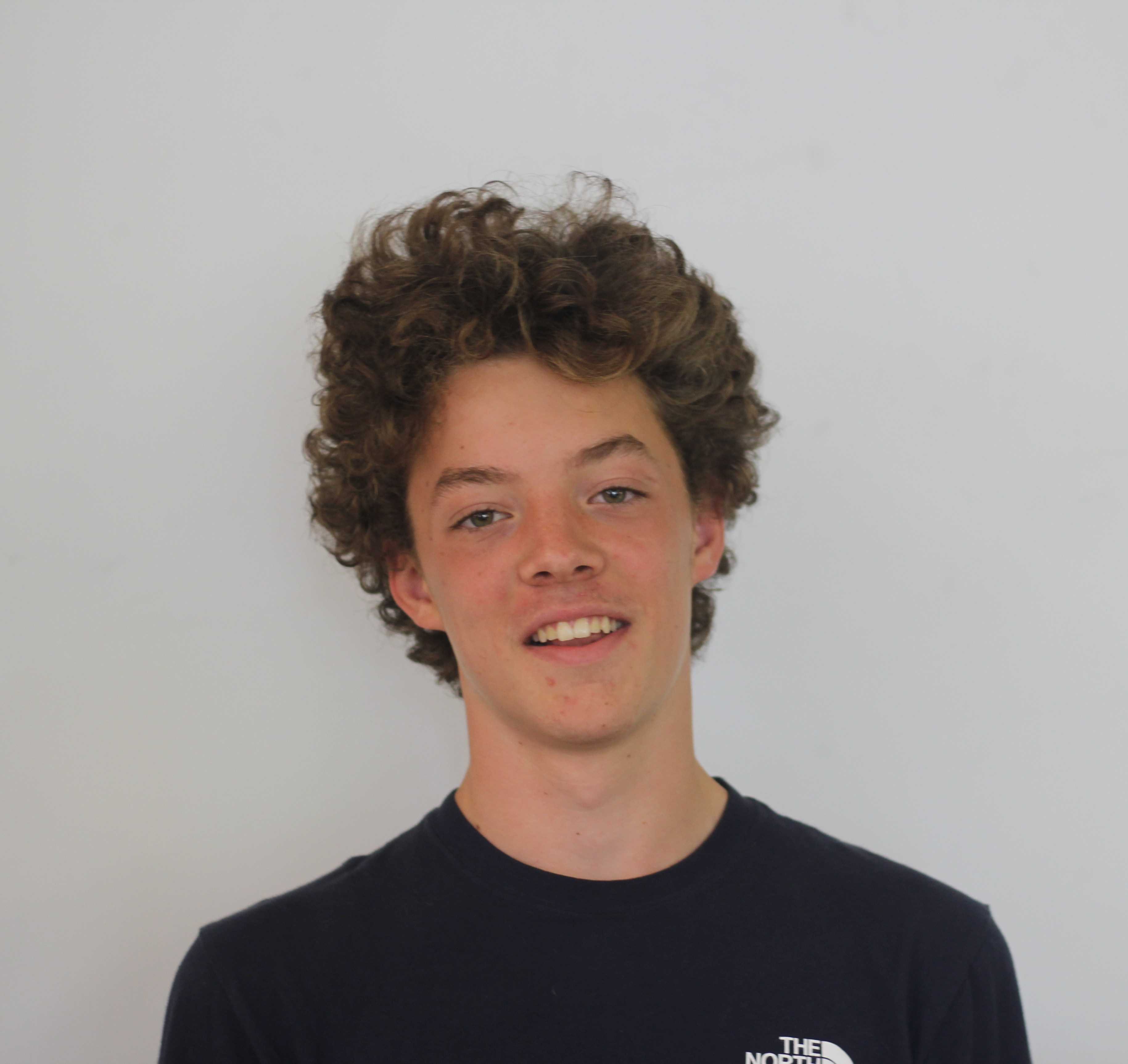 When I go to visit my mother’s side of the family in Wales, a small country near England within the United Kingdom, I never fail to meet someone who finds out I’m American and always references America’s problems with obesity. I personally find this annoying as that should not define our country, but it does. Even though it’s a stereotype,  for a lot of people it is the reality, and obesity is a large problem in America. People from Wales aren’t the only ones to do this, it is very common for other countries to point out America’s obesity problem. America is known, and in my opinion rightly known, as a society that often encourages laziness and constantly eating junk food.
Obesity is defined by Stanford Health Care as having a body mass index, the ratio of weight to height, of 30 or higher. Obesity can lead to a larger risk of diseases such as Type 2 diabetes or heart disease. It can also cause high blood pressure and high cholesterol, according to the Mayo Clinic. These are both negative health effects.
As shown by NBC’s “America’s Kids Are Obese and It’s Getting Worse” by Maggie Fox, 15 percent of two to five-year-olds, and 40 percent of 16 to 19-year-olds are obese. This is a massive problem, as typically being overweight as a child doesn’t change during the transition to being an adult.
Obesity can be prevented. As former first lady Michelle Obama tried to do with her “Let’s Move!” program, children could be shown the positive impacts of eating healthy and exercising. The key to reducing the number of obese children in America is to raise public awareness. By doing this, children will be more aware of the health effects in their future of eating poorly and being overweight. This in turn should push them to want to watch their diet and hopefully, get out and exercise a bit more.
Children could be persuaded  by having yearly or even more often assemblies at school which show the effects of eating poorly and not getting enough exercise. This may not work on those already growing up overweight or obese, but if children went through every year of schooling learning about their physical health and getting it hammered into their brains, it could have a positive effect on their dietary choices.
In addition to this, healthier school lunches could be provided. A lot of families rely on schools to feed their children lunch. Some children at my elementary school even relied on it as their only meal of the day. If this is going to be the case why not give the food more nutritional value with more fruits, vegetables and protein? According to the Physicians Committee for Responsible Medicine in The Healthy School Lunch Campaign, school lunches are typically high in saturated fat and cholesterol but don’t have sufficient fiber. These healthier lunches may cost a bit more than the current ones do, but if it’s going to help encourage children to eat better wouldn’t it be worth it?
Having children grow up with bad health is a problem we have had in our country for years now and it projects a very negative image of our country. In addition to this, society pushes an unhealthy diet by appealing to children’s likes and this is a problem. Any measures to fix this should be taken to improve our country’s image, and most importantly, the health of our citizens.