Does Your Phone Hold you Back From Living Life? Student Views on how their Phone Impacts their Lives 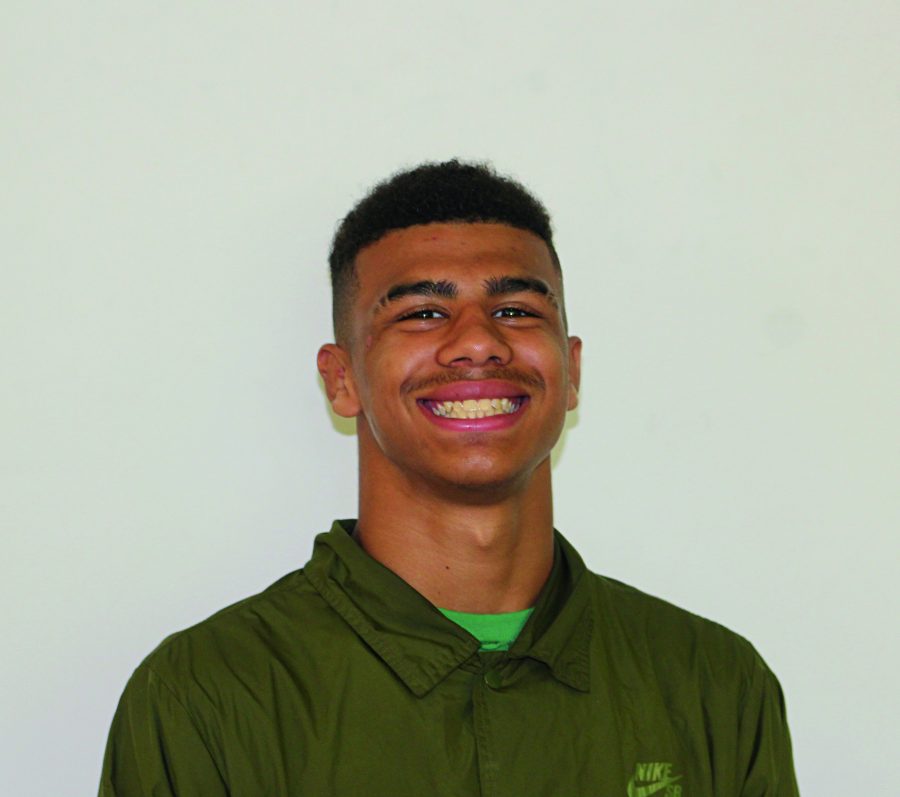 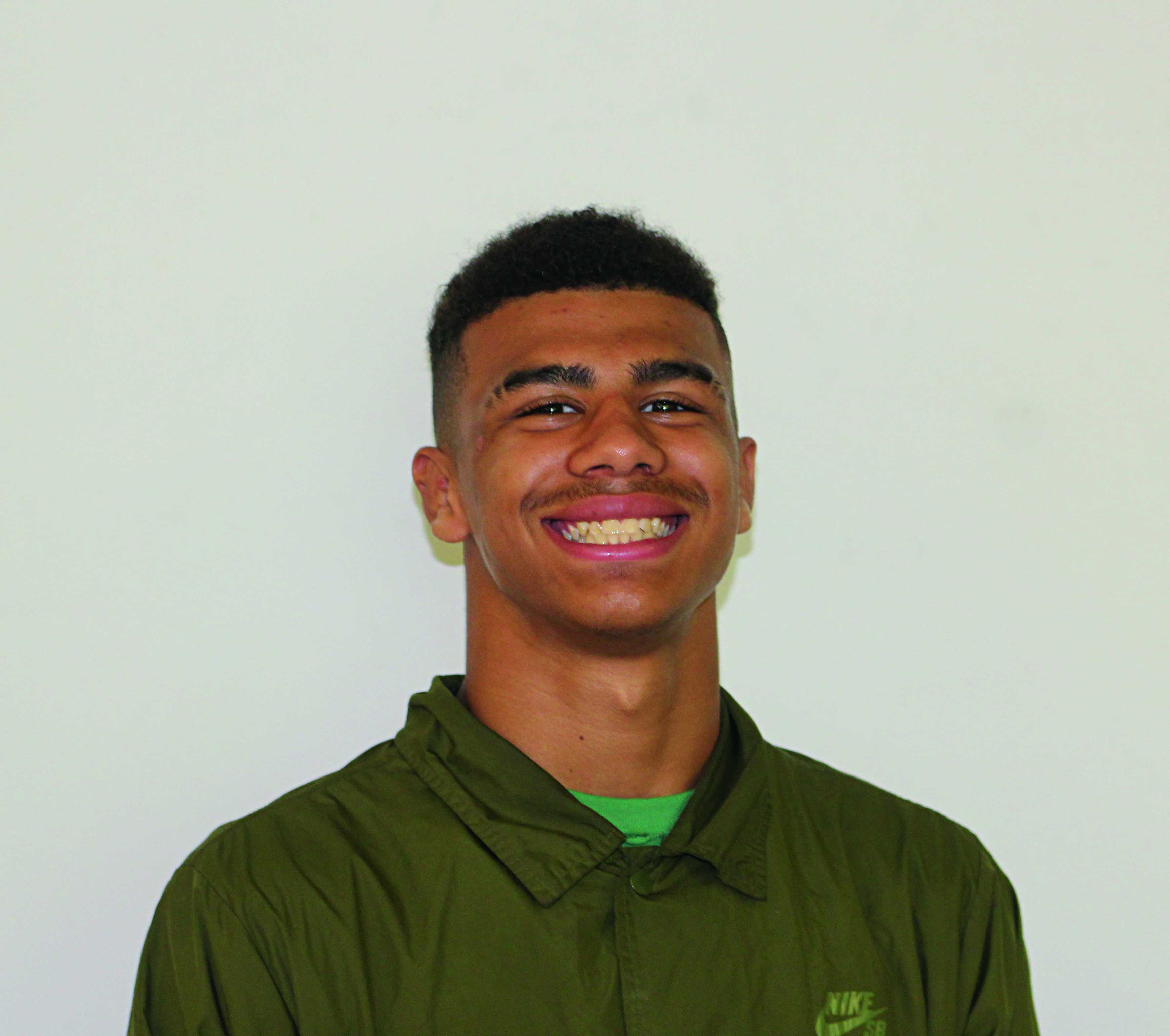 Cell phones can be very addicting and time consuming. I frequently catch myself ignoring people and the world around me while on my phone. Is this a common problem or is it just me? Four Loy Norrix students have very differing opinions on whether or not their phone holds them back from living life to the fullest. Norrix sophomores Jayda Fair and Amiria Wallace and juniors Chase Thomas and Jayden Mills share what draws them to their pocket-sized screen.
Your phone is a great way of blocking out reality and sucking you into a virtual reality. This can be good and bad, but it leans towards bad. It can be very tempting to use your phone when doing an activity or task that doesn’t require your full attention.
Junior Chase Thomas explains why his phone consumes him, “It’s addicting, easily accessible, and really easy to get distracted by. It makes me miss things in real life and it makes my grades fall,” said Thomas.
Amiria Wallace explains how her phone gets in the way of homework, “Someone will text me while I do my homework then I stay on it and don’t do homework,” said Wallace.
Phones aren’t addictive for everyone. For instance, people who are socially aware and have traits that make them active and get them off their phone.Or they feel like they have this social demand to the things around them.
Junior Jayden Millard prefers not to use his phone. “My phone is a distraction to real life and I have other things to do,” said Millard.
Sophomore Jayda Fair explains why she isn’t trapped in her phone like others, “My phone doesn’t control me, I only touch it when someone texts me, because I have other things to do,” said Fair.
A few months ago my parents took my phone away for two months because they said I was unaware of everything going around me. After that experience I have new perspective, I have just started to notice all the things I’ve been missing. From playing with my brothers to hanging out with my mom and just overall having more social interactions. My grades before the experience were not the best. During the first few weeks of not having my phone, things felt different. School was easier and I felt like I was learning a lot more. This gave me a thought that I really didn’t need my phone because there was so much stuff happening in my life that I was getting away from.
Eighty-eight percent of teenagers ages 13 to 17 have access to cellphones, according to the website Growing Wireless. People say this generation is lazy and most agree that phones are the problem. Limiting opportunities to become addicted on your phone can help you be more productive. For instance, having one or more social media platform is going to constantly attract you to your phone.
Teens spend about 33 percent of their time on their phone each day, which equates to almost nine hours.This isn’t a healthy trend and society is aware of this, but we’re not aware at the same time. People are too glued to  their phones to even realize what’s happening around them. So try to put your phone down and do something productive.