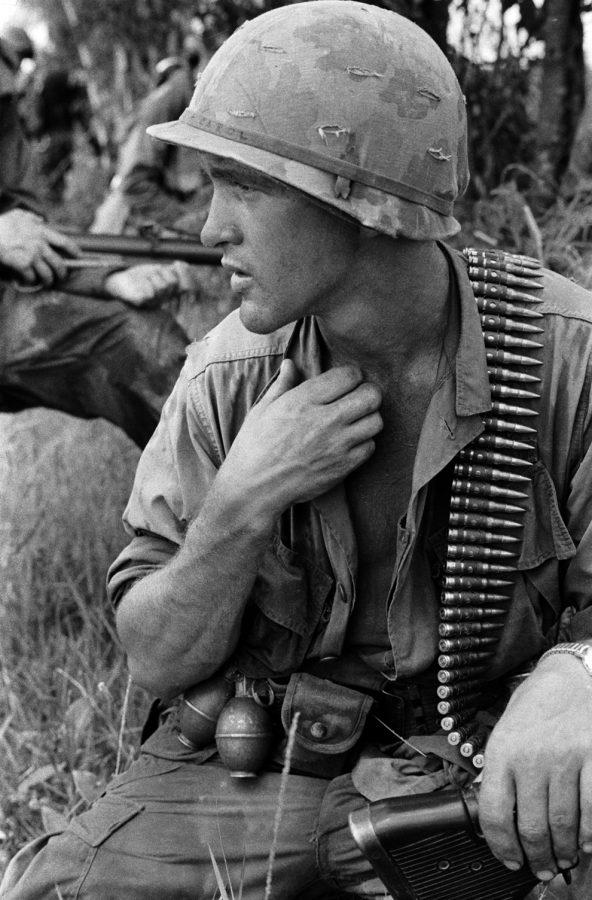 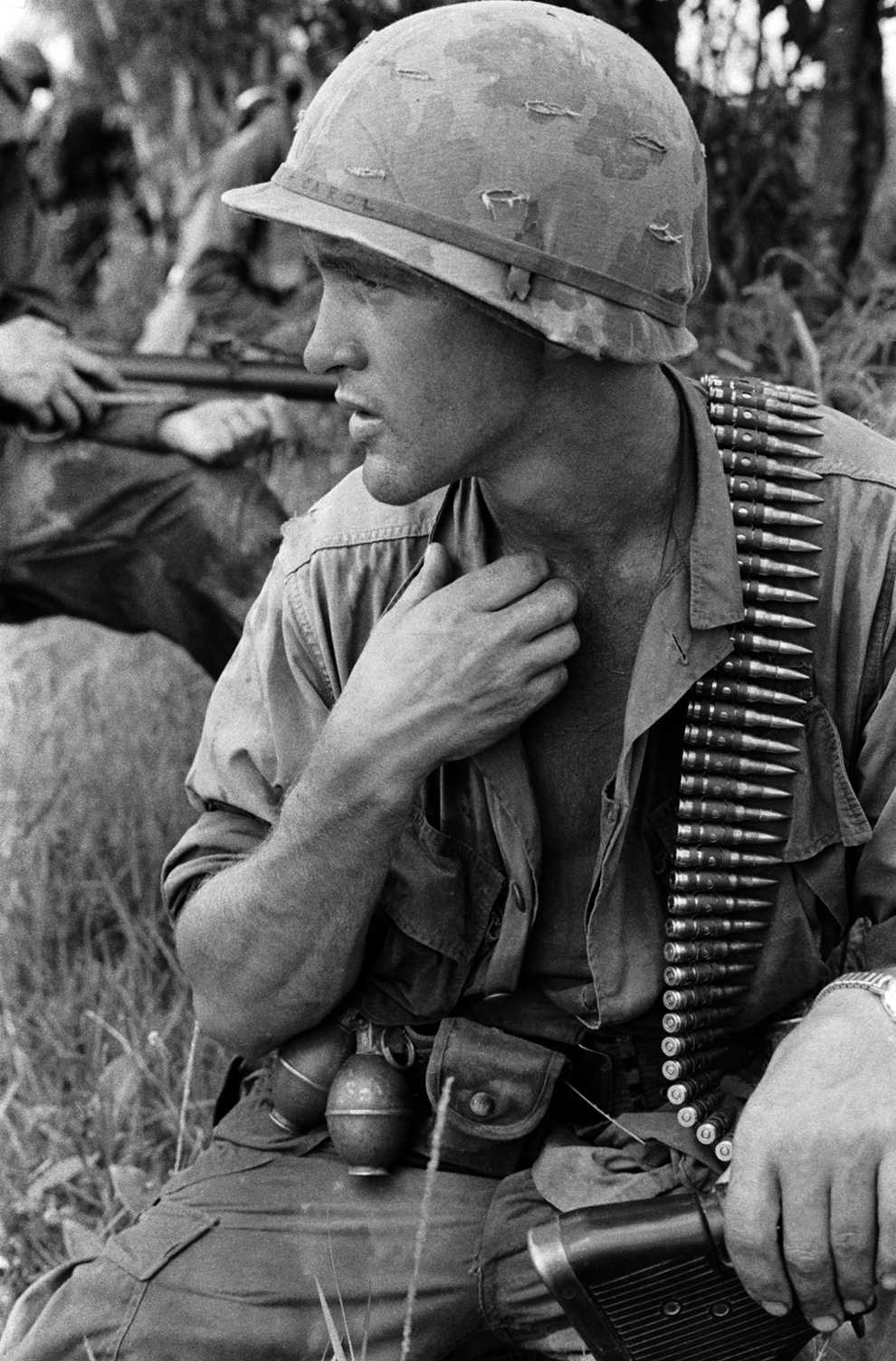 By Cameron Phillips
“After fighting in a land [Vietnam] that I knew better than the country I immigrated to [U.S.], I was met with hatred from those who viewed us [Vietnam veterans] as killers, as people who were not worthy of respect. We who fought for the freedom of those to the point of sending a man with less than 2 weeks of training into a death forest,” said Guy Phillips, sitting comfortably on his $470 futon in his office.
“I was not only told by Vietnam protesters to go hang myself in guilt,” Phillips continued, “I was unable to get any benefits from the VA [Department of Veterans Affairs] due to me being in a ‘normal’ mental condition.”
Guy was 23 years old, living in the back of a 1960 Datsun in Southern California after six years of service in Vietnam with only his military clothes, a suit and tie, and no job. Guy had no education or employment background whatsoever, similar to the 48 percent of other veterans in the 1970’s, according to an article in “Monthly Labor Review.”
After that Guy moved to a rural area in Twin Valley, California where he worked on an apple orchard. He worked on that farm for 15 years. He saved what little he had left to buy a Chevy C10 so he could  make more money and afford a home, by transporting apples between the two farms he worked at for an almost unbelievable pay-raise.
“I didn’t have a place of residence for 17 years, so the VA could not send me any benefits or letters, and I couldn’t go to a homeless shelter due to me having no birth certificate,” said Guy.
Meanwhile, Guy was looking for an apartment to temporarily live in so he could collect his benefits while transporting apples on his truck for $200 per 50 apples. He transported 250 apples every three days, making more money due to a good financial investment.
“I had to buy a house, a truck, get a loan, and a credit score good enough to buy food, since physical money was worthless when trying to get a business certificate,” said Guy.
The Fair Debt Collection Practices Act of 1974 had a provision that did not allow a credit card company to amend a creditor’s Bill of Rights. This meant that Guy, not a citizen by birth could not negotiate a contract with a credit card company despite the company wanting to lend to him eight years prior.
“The regulations didn’t let me get a credit card until I was an eight year citizen, due to some regulation that said that lending a homeless man money who had no previous credit score was discriminatory,” said Guy.
Moreover, Guy had built up a bad credit score of 480, which was shared by eight percent of Americans according to the United States Census and VA report on fiduciary credit scores. Guy along with many other veterans, made up 80 percent of that eight percent according to, The 1980’s Homelessness Report, highlighting how normal it was during the late 70s and early 80’s for a veteran to have a terrible credit score.
After Guy suffered an unexpected brain hemorrhage in 1982 due to war injury complications, he met a young woman and his soon-to-be wife, Stacy En’Shayiim at San Francisco VA Medical Center. He recovered after nine months of rehab and finally received his first veteran benefits check of $900 a week and used many of the opportunities he created for himself to settle down and think about being a parent.
“I would have never ever thought about slowing down until the incident, I never wanted to stop working or spend money on a woman, but I guess I got bored and had a lot of time and money to waste,” Guy said.
Long after he made the decision to stop working freelance, Guy was living in Los Angeles California as a stockbroker after getting his GED and an Associates Degree in Macroeconomics. The year was 1992 and he wanted to make sure his children knew about investments, economic decisions, and moral decisions to be even more successful than he was. After converting to Judaism through a 10 year process, he finally obtained a certification of gratitude from Rabbi Shayshim Ezekiel in Jerusalem to marry Stacy. When he had kids, he taught them fundamental values.
“I taught my kids basic stuff like have a job, graduate, don’t have kids.” Guy continued, Anybody who is poor in this country only needs to work for 10 years, have a GED or diploma, and not have a kid before you’re married to not be poor. Me and my friend George set these values to be self evident when we were young, and look at where I am now, in a good spot.”
Guy’s example of self-success is widely known and documented in “Three Simple Rules Teens Should Follow to Join The Middle Class,” by the Brookings Institute. The study shows three things that should be done in order to not be poor: get any job, graduate high school, and have no children before marriage.
Guy’s story should not only be an example of self-determination, but should be also be a set of guidelines for success. The situation now is much better than it was for an immigrant in the 1970’s, and students, from any background, can be infinitely more successful than “some homeless guy from Russia when people actually try to accomplish their goals set for themselves.”