Coffee Can Contribute to Student Stress 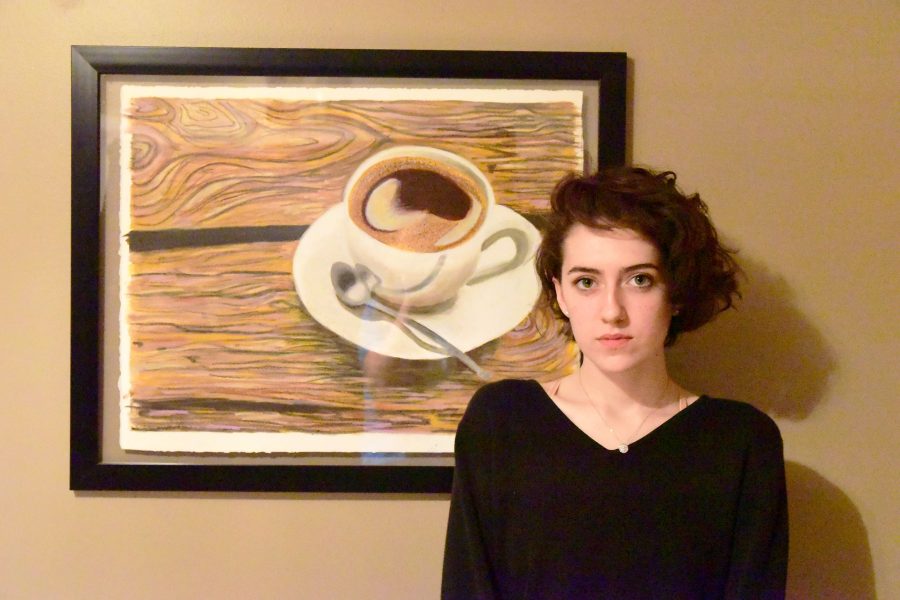 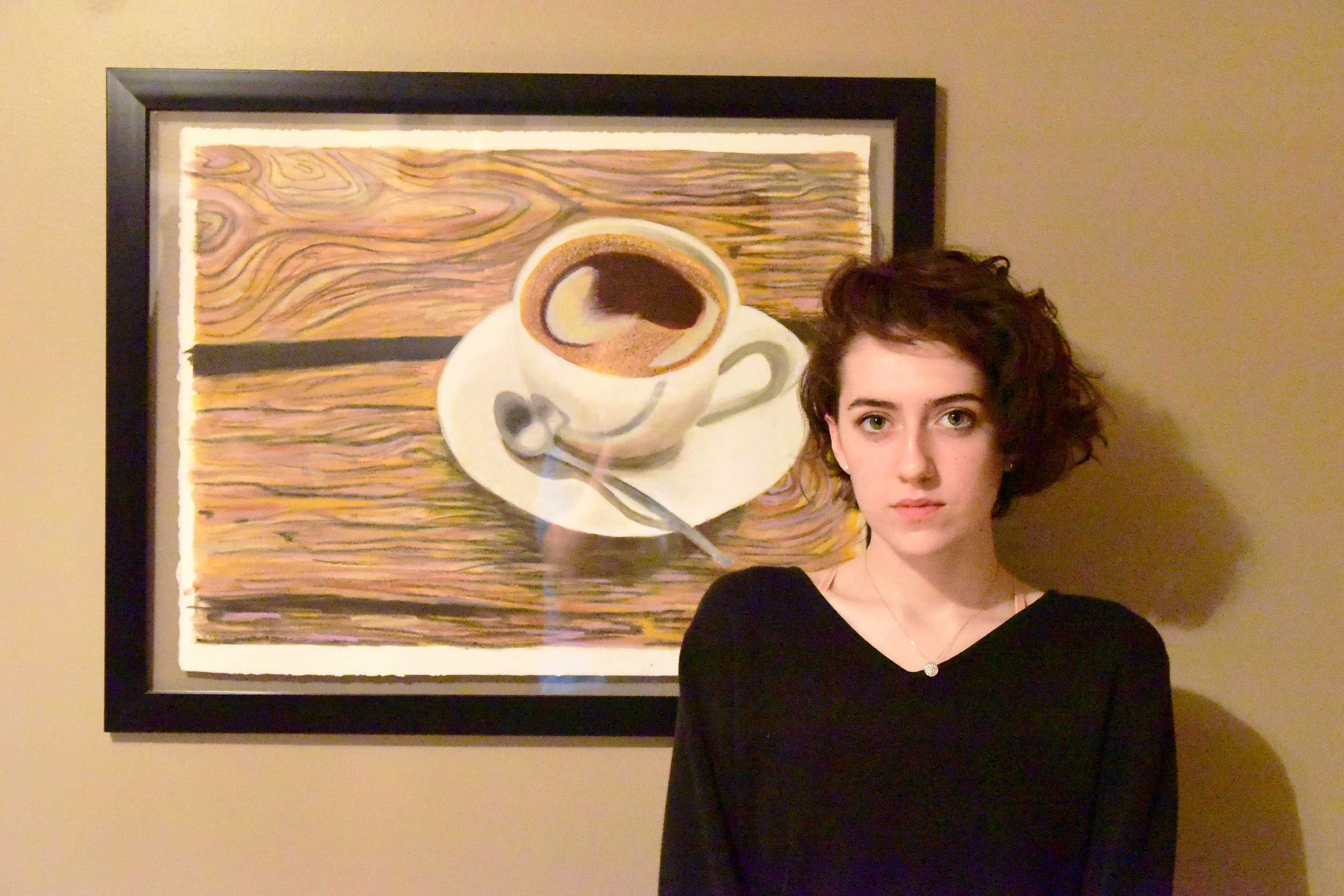 Chances are that you drink coffee at least occasionally, and you may not be aware that there are negative side effects.
I started out drinking a cup everyday. I was hyper-focused and burning through classwork within minutes. Coffee was my ride or die.
Soon it wasn’t enough. Quite rapidly I needed more and more coffee, until one day when I reached a breaking point. I had around four cups and I had an anxiety attack. It was the most intense anxiety attack I have ever experienced. It felt like I was going crazy. I was shaking uncontrollably, and my heart was pounding so hard I could hear it in my ears.
After sitting with my mom, watching “The Office” until four in the morning trying to calm down, I finally got to sleep.
I quit coffee cold turkey after that night, drinking only tea. I hoped the withdrawal wouldn’t last too long. I was foggy and tired pretty much all the time and the headaches hardly ever seemed to subside. My grades were dropping. I had been on top of the world and very quickly I plummeted.
I was terrified of feeling that way again. I barely left my house. There were many things I felt afraid of. I stopped making art, I didn’t listen to music, especially not with earbuds, and I needed to always be around other people. My anxiety was so high following this event that it took me months of recovery. It felt like I was losing my mind.
It never struck me as a bad idea to have so much caffeine. Even though I was susceptible to anxiety attacks, I had experienced them before, I had never heard of a caffeine overdose. According to a Medical News Today article “Adolescents drink too much caffeine” by Yvette Brazier, more than 83% of teens consume caffeine regularly. This could contribute to heightened mental illness rates among teens.
Because I had so much energy from coffee, I completely forgot about eating. I weighed myself two weeks following my anxiety attack and found out that I was down 15 pounds. I knew it wasn’t normal to experience that level of anxiety when nothing traumatic had happened. I was extremely tired, sad and didn’t want to get out of bed. High anxiety over a long period of time made me feel depressed, which isn’t uncommon. When I finally calmed down, I realized how sore my body was from being tense so often.
Teens talking about their own mental health are often dismissed or even seen as making excuses for misbehavior. According to “Why Today’s Teens are More Depressed Than Ever” from Center of Discovery, only about 30% of teens dealing with depression seek professional help. I am in that small percentage.
In a perfect world, people would be able to talk about their struggles to one another and come to the understanding that they are not alone and they don’t have to feel alienated. When I did my research on my own issues, I found forums with many others feeling the same things at me, and it gave me hope just to know I wasn’t the only one. Others had felt the same struggle and got through it and saw the good things in life again. Research and regular counseling have really helped me to come to terms with my problems and take better care of myself.
Nobody, especially not teenagers, should have to deal with their mental health on their own. We feel so much pressure from people around us to somehow balance school, work, sleep, homework, healthy eating, fitness, and extracurriculars all the time. It’s a lot of stress to be under, and it can definitely take a toll on mental health.
The best advice I can give to students coming into high school is that it’s okay to put off homework for an hour or two if you are worn out. Taking naps and recharging can really help to make you more alert and that is better than developing a reliance on coffee. Our bodies are already dealing with enough endorphins and chemicals, adding on coffee, stress, anxiety, and depression, can affect our developing brains for a very long time.