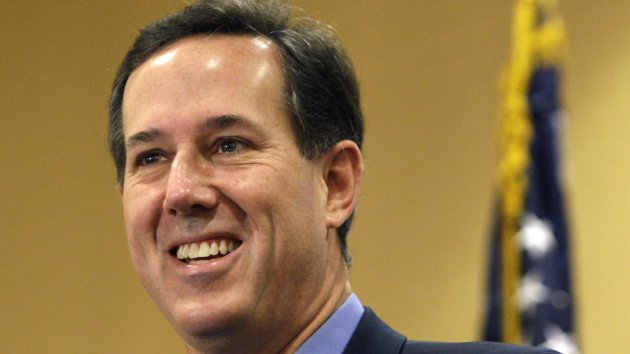 Rick Santorum is gearing up for this primary after several recent wins. Santorum won Alabama by thirty-five percent and Mississippi by thirty-three percent.

Santorum stated this past Saturday that after his recent wins, a win in the Illinois primary would end in a nomination for Republican presidential nominee.

“If we’re able to come out of Illinois with a huge or surprise win,”  Santorum stated Saturday, “I guarantee you, I guarantee you that we will win this nomination.”

Mitt Romney is still largely predicted to win tomorrow’s primary. Chicago and the similar suburbs, which will make up much of the votes, are highly liberal, and will not favor the type of strict conservatism Santorum favors.

Loy Norrix senior Taylor Hamilton is an active supporter of Romney.  Hamilton doesn’t think that Santorum will win in Illinois.

“I do believe that Romney is going to win. Mathematically, it’s impossible for Santorum to win,” said Hamilton. “I’d say that Romney has such a strong hold. Santorum’s only strength is in the South.”

Romeny’s current count of delegates is five hundred and twenty one and Santorum at two hundred and fifty three.