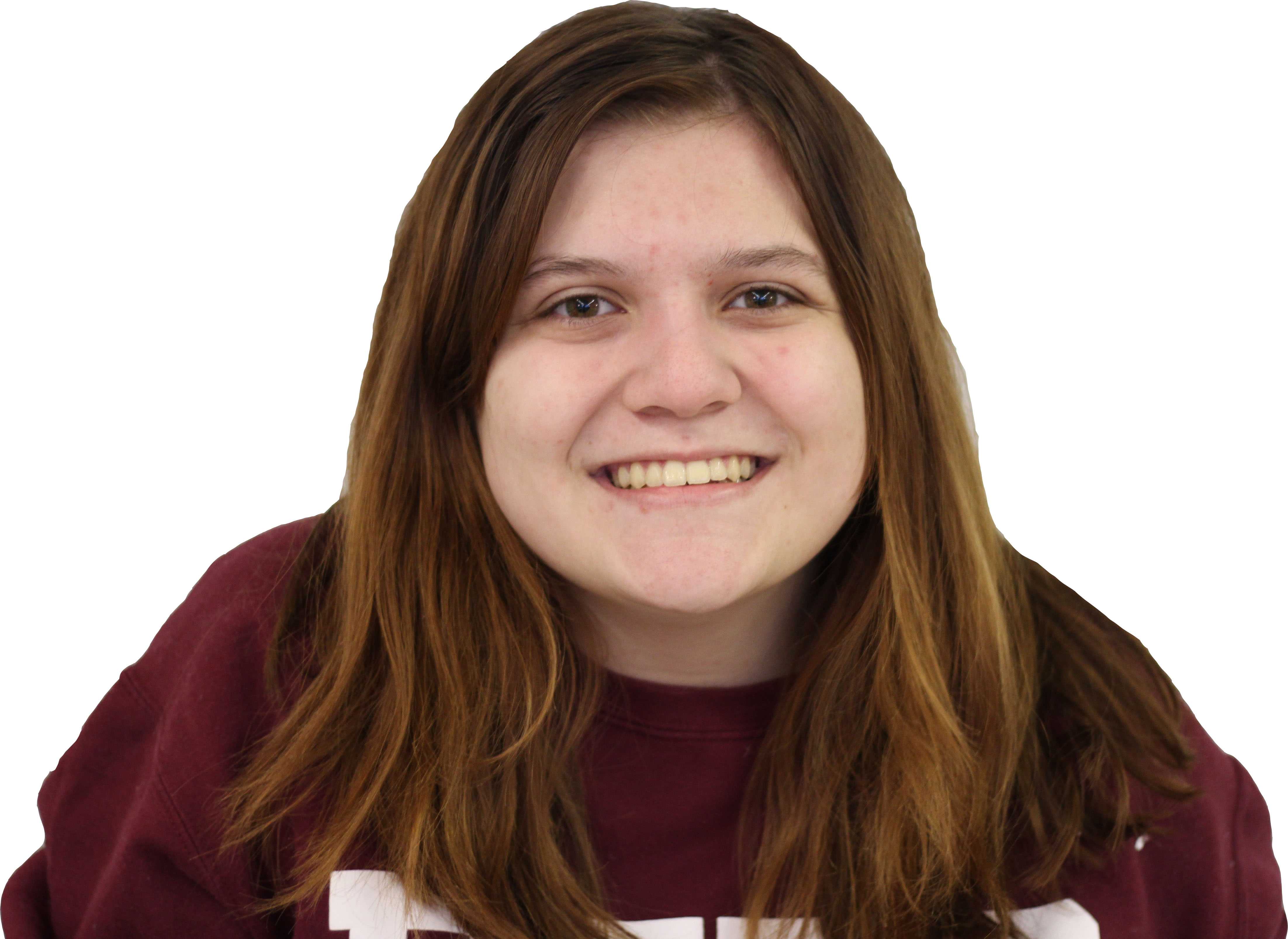 When Loy Norrix senior Will Keller turned 18 in October, he was pumped up to vote in the 2018 midterm election. He found himself urging on all the candidates as he filled out the ballot.
“It was awesome.” Keller said, “Especially since the Democratic party took back the house.”
The midterm elections are behind us now and  many of us were unable to vote in this important election because we are too young. But, I also know that many of us can vote in the 2020 presidential election, and I hope we do. Voting is a responsibility that you, as an American citizen have. If you aren’t happy with something, you can change it when you step into the voting booth. Since we are or soon to be young voters, our vote is extremely important.
Older people are traditionally more likely to vote than young people. The Detroit News reported that more than 4 million people turned out to vote in Michigan on Nov 6, the highest midterm voter turnout since 1962. That’s great, but it is only 52% of Michigan’s voting age population. What happened to the other 48%?
As a teenager it is frustrating to see how many adults who can vote just choose not to. Voter apathy is frustrating because adults have the power to change the world while high school students like me can’t go to the polls to cast a ballot. There is a big divide in America and the grown-ups aren’t doing their job to bring us together and help the youth, which is why it’s important for us to register to vote when we turn 18 and continue to vote throughout our lives.
Even though we are the future, voter turnout for youth, ages 18 to 29, is usually low. This surprises me because young voters should remember that they were just recently powerless teenagers, forced to rely on older people with very different values to cast votes that determine a teen’s future. Voting is powerful, so why don’t all 18-year-olds grab power as soon as it is available to them?
The good news is that in 2018, there are signs that this trend is changing. Election results posted on the Kalamazoo County Website list high voter turnout in Precinct 2 which is at Western Michigan University.
Precinct 2 poll workers said that by 10 a.m. on Tuesday, November 6, they had surpassed 2014 voter turnout levels for the whole day.
“It’s been great,” said one of the volunteers working at the Bernhard Center on Tuesday afternoon. “Everyone’s being patient and I didn’t think students got up early to vote!”
This is a positive sign that we, the younger generation, are now stepping up to choose our future since elders don’t understand our perspective and can’t keep up with the changes happening in the world. Teens care about issues like gun control, LGBTQ rights and climate change, while elders are typically more concerned with taxes, crime and immigration.
Some people feel that their vote doesn’t matter and that’s why they choose to not exercise their rights, but it does. One vote can make the difference. An example on why your vote is important is actually close to home.
The Michigan Election Commission couldn’t determine a winner in the 61st State House District in Kalamazoo because it was too close to call on November 6. Republican Brandt Iden was declared the winner at 12:59 PM on Wednesday, November 7, with a 51% of the vote against Alberta Griffins.
If you can vote and choose not to, you have no right to complain about the outcome. If you don’t vote, you’re part of the problem.