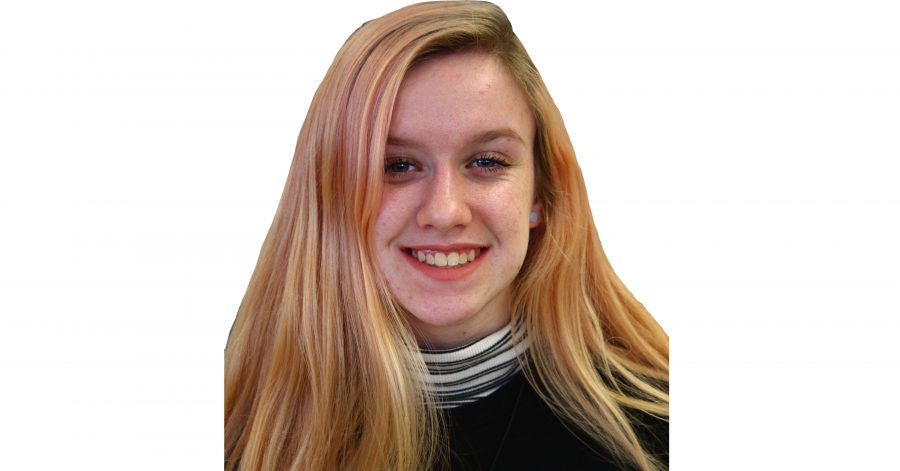 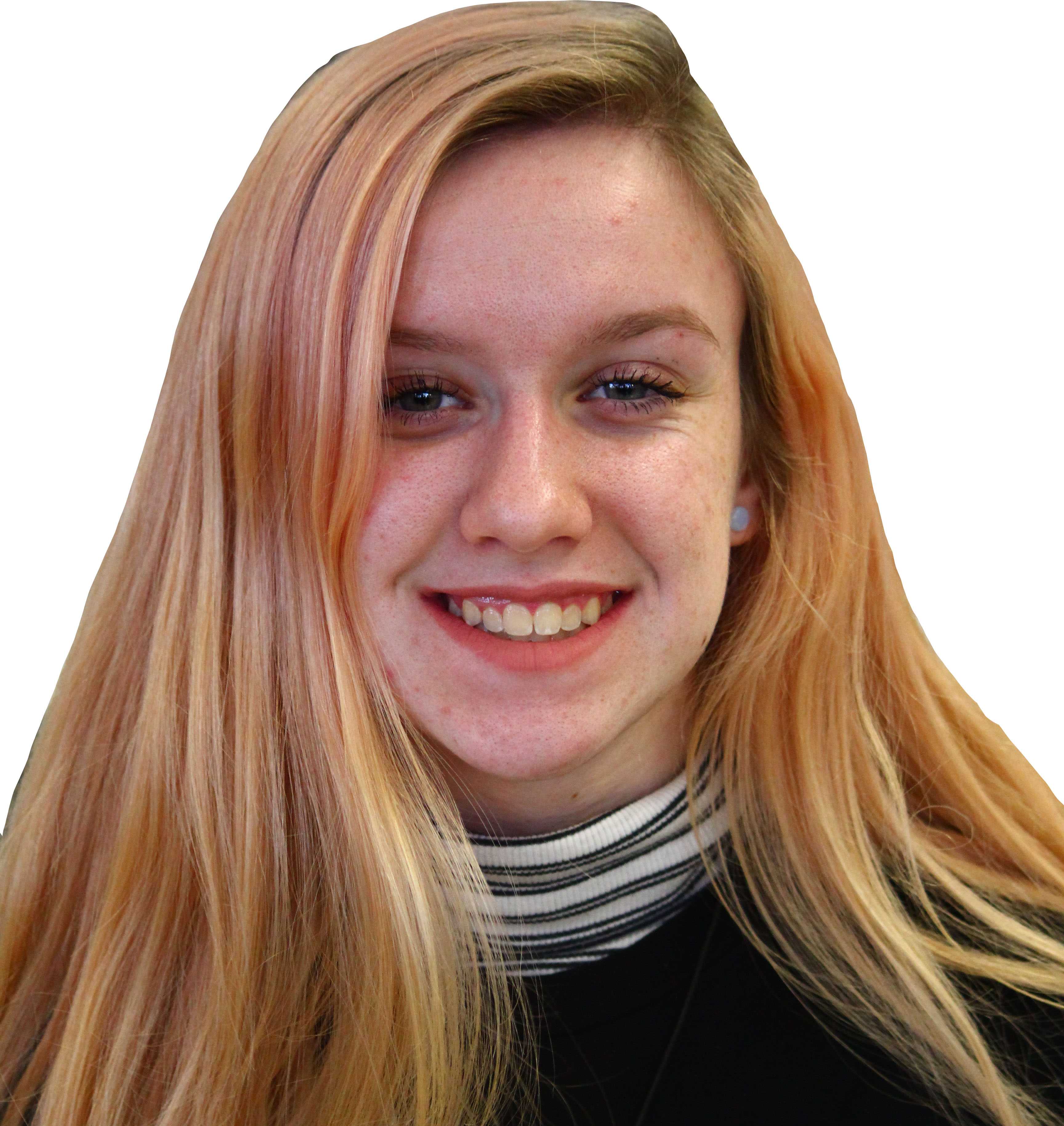 It’s early in the morning. You and your first grade classmates are standing by your desks, or perhaps in circle formation around an American flag. Hats are removed for respect, and sticky fingers may still secretly grip crayons as you lay them over your heart. Your teacher leads, and little voices follow her. “I Pledge Allegiance, to the flag…”
If you went to an American elementary school, you probably remember blindly reciting those words every day. But you probably didn’t  stop to think about what you were saying.
Although it was ruled unconstitutional to force or pressure students into saying the Pledge over a decade ago, public schools all over the U.S. still begin their day this way, take Michigan for example.
Michigan Legislature, Section 380.1347a says, “Beginning with the 2013-2014 school year, the board of a school district or intermediate school district or board of directors of a public school academy shall ensure that an opportunity to recite the Pledge of Allegiance to the flag of the United States is offered each school day to all public school pupils in each public school it operates.”
Here’s the problem with this law. First, with the large amount of immigrants that come the the U.S. everyday, it hammers into their brains from a young age that they must hold the utmost respect for a country that they may not feel at home in at all. Forcing patriotism on young students to mandate them into loving their country, was actually the original intent of the Pledge, written in 1891 by former Pastor Francis Bellamy.
According to The Ugly Truth of the Pledge of Allegiance – and why it matters written by Christopher Petrella for the Washington Post, Bellamy desired a way to keep immigrants, who he believed to be less intelligent and worthy, from ruining America, so he created the Pledge of Allegiance to promote nativism in schools.
“Democracy like ours cannot afford to throw itself open to the world where every man is a lawmaker, every dull-witted or fanatical immigrant admitted to our citizenship is a bane to the commonwealth,”  stated Francis Bellamy, in an editorial of the Illustrated American, a magazine published weekly from 1890 to 1900.
As a country that strives to be diverse and accepting, why are we still allowing a speech written in hate to still begin our days of learning? Which brings us to the next problem with the pledge, “under God.” The first amendment reads “Congress shall make no law respecting an establishment of religion, or prohibiting the free exercise thereof.” Yet we pledge allegiance to one nation, under god? This discriminates against anyone who believes in anything other than the Christian god, or who isn’t religious at all.
In 2014, according to CNN, the Supreme Court of Massachusetts ruled that the pledge does not discriminate against atheists, but how can this be when the pledge you are supposed to say is towards a god you don’t believe in?
The pledge is also a problem because even if it can’t be enforced for students to say it themselves, there is unspoken pressure to join in when other students are saying it, and possible alienation by your peers if you don’t.
People may argue that the pledge is historical and patriotic, and that it would be downright un-American to remove it. However there are many historical and patriotic practices that still exist  which don’t come from such xenophobic roots, such as singing The National Anthem and celebrating the Fourth of July.
It’s not enough to just not technically force students to say it,  mandating teachers to offer The Pledge of Allegiance needs to be abolished in schools all together. In a modern world, where change and tolerance are encouraged, we shouldn’t stick to our harmful old ways in the name of history. Sometimes the best way to appreciate history is to see how much we’ve grown since then.
In the spirit of better judgement, we must leave some things behind, and the pledge is one of them.