Michigan Should Invest in Substitutes To Improve Education 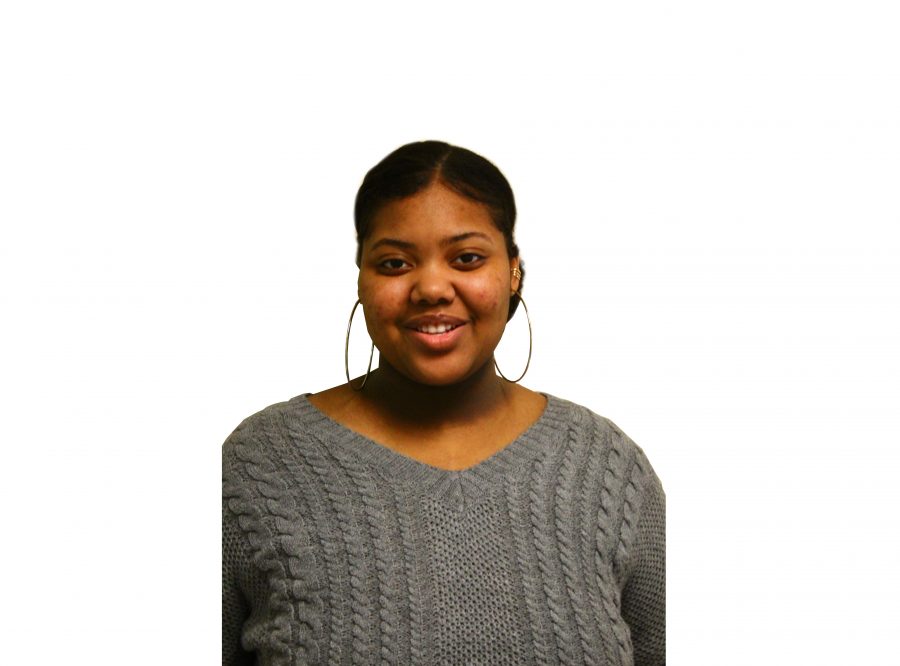 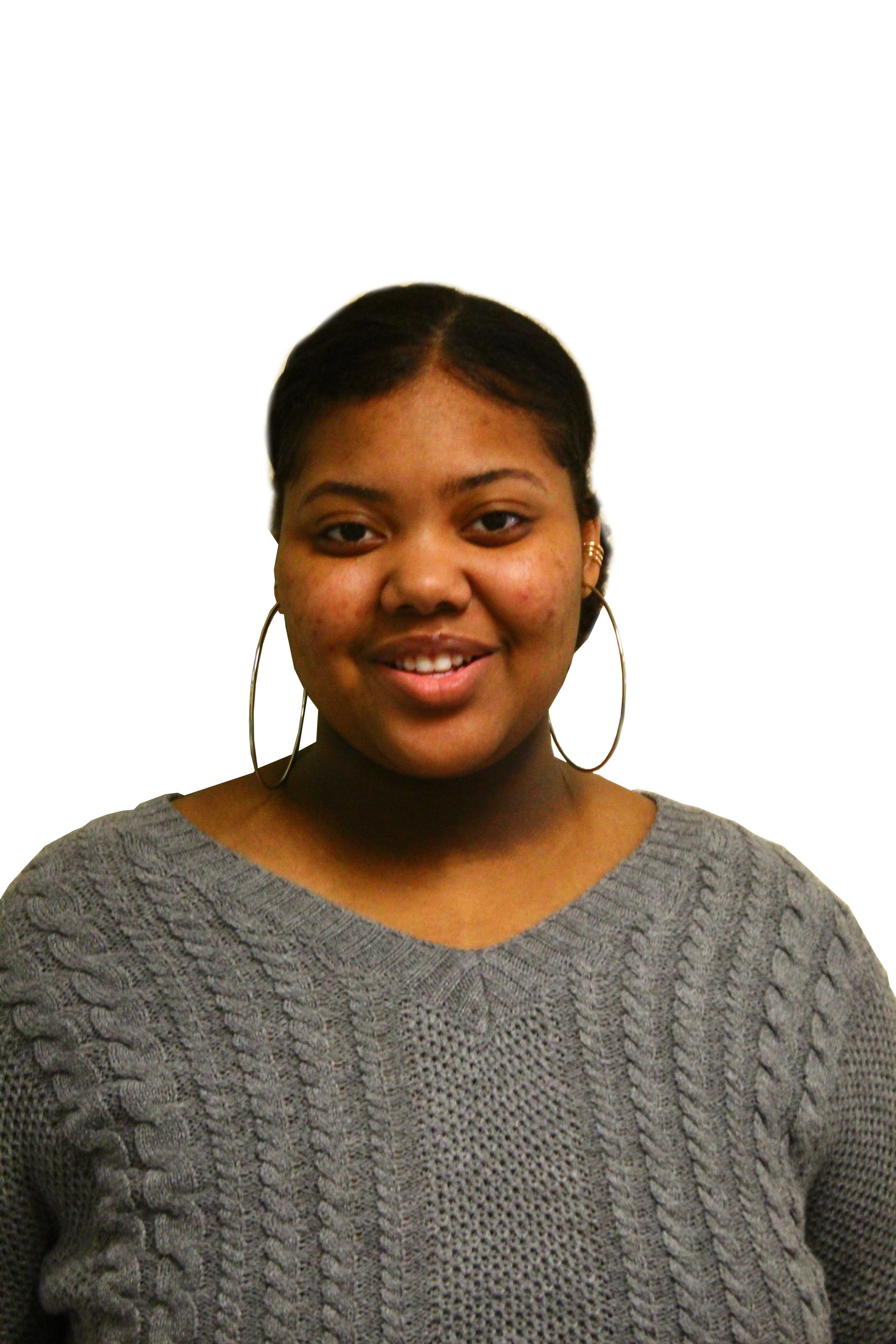 Before the beginning of a lecture, you notice there is something different about the class that you attend daily: the teacher is gone. As you walk into the class, a substitute teacher is either sitting at the teacher’s desk, standing in the front, greeting you and other students as they enter, or standing outside of the door acknowledging the students coming in and watching the rowdy crowd of kids in the hallway.
Most times a sub is there to cover for the teacher, but in recent years, due to a lack of available subs, it has been another teacher from a different class on their plan period. Substitutes should be a support for education and teachers in modern education, but because of the salaries and qualifications required of substitutes, the numbers of working guest teachers has dropped substantially statewide, making the demand for subs high.
We all have been in a situation where the teachers leave a lesson plan for subs. Most times, you are given a worksheet based on what you learned in the past, and most times you can’t ask the substitute for help because they have no clue as to what is going on. Nowadays, substitute teachers aren’t even qualified in the classroom they are teaching in, which creates setbacks for the students. How are students supposed to learn if they can’t ask questions when they are in need of help?
“Some of them do know what they’re doing, and they interact with the kids and help them,” junior Quinyanna Woodruff said. “But also there’s the ones that just sit on their phones all hour and do not have a care in the world.”
Schools should hire substitutes by their qualifications. If schools need a sub in mathematics, they should hire a substitute who specializes in that specific category.
According to the “Holland Sentinel,” in Michigan alone, the number of substitutes was 11,287 in the school year of 2013-14, that number dropped to only 7,868 in 2015-16. The Sentinel went on to say that, “On average, a sub makes $60-75 each day they work, leading up to the annual (yearly) total of $15,000 which is considered the poverty level of an average family.”
The low rate of pay is likely one of the many causes of the shortage of substitute teachers over the years.
Low pay for substitute teachers is a result of the real financial struggle school districts are facing. The Detroit News said, “Michigan ranks “dead last” among all of the states in revenue growth for K-12.”
The question then arises about whether or not schools even have the financial ability to increase guest teacher salaries. School funds go to materials like gear for athletic teams and other school related activities.  Schools provide all of the supplies for classrooms including computers and printers and spends a major portion of the budget on staff salaries.
The solution to this money craze is fairly simple, if a substitute has worked in the same district for more than 30 to 40 days, they should be allowed a $10 increase. Long-term committed subs should be allowed up to $150 a day. Increasing the pay will hopefully bring more substitutes in, which would improve the quality of education.
The substitute shortage seems to be an ongoing problem. Governor Witmer in her State of the State address on Tuesday, Febraury 12 called for more K-12 funding. Until Michigan school districts decides to invest more money into the public school system, there will be difficulty creating different steps and paths school districts can take to reduce the negative effects of the sub shortage. If the Governor’s plan to improve funding in K-12 schools then, it will improve the quality of education.