When the Law is Blind, So Are You 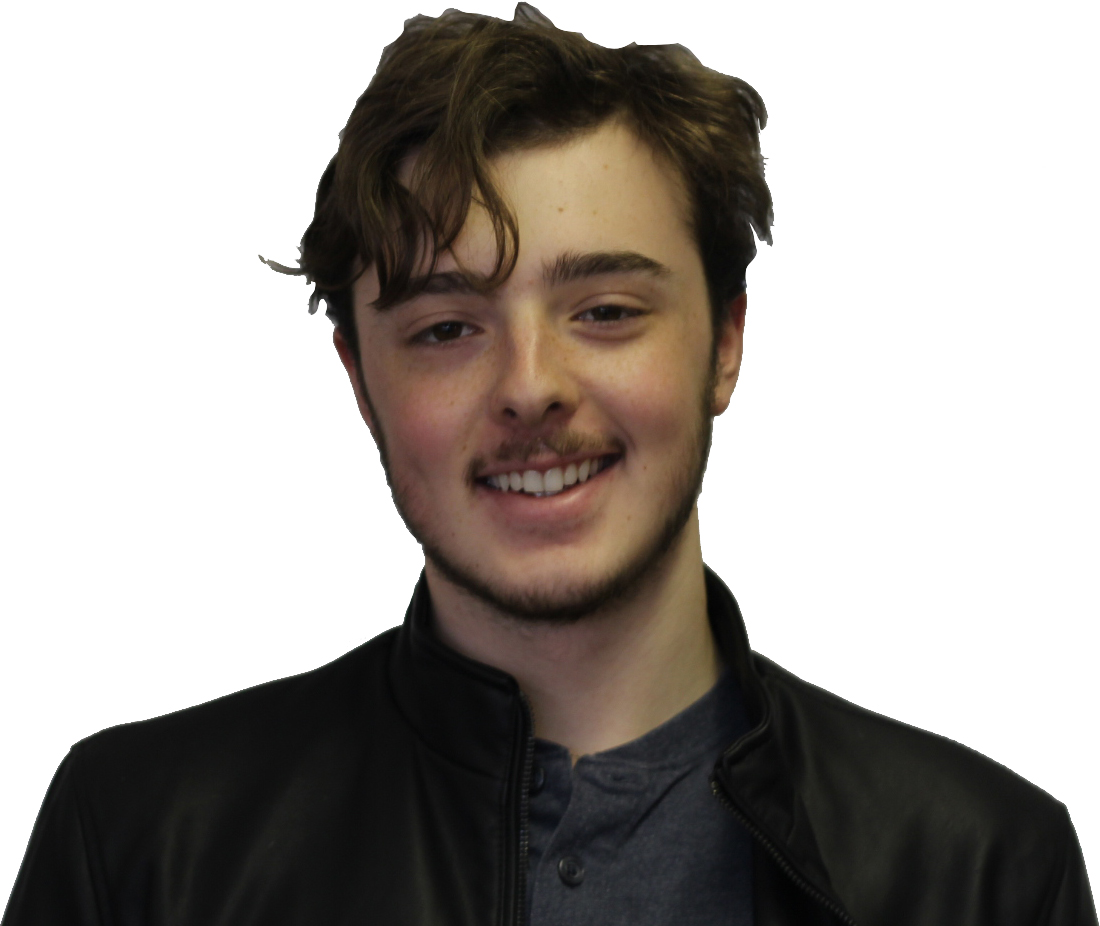 There are more than 300 million people in the U.S., as of 2012, a total of 500 million people worldwide were wearing Luxottica based glasses, almost twice the American population. Such a hefty consumer base, but what exactly is Luxottica?
In simple terms, Luxottica is an Italian-Based company that owns eyewear retail locations, brand names and insurance companies. They sell glasses all around the world, and their wholesale distribution network covers over 150 countries across five continents and has approximately 50 commercial subsidiaries.
All of that just means that Luxottica is powerful. They not only own the manufacturing, distribution and sale of glasses, but also the insurance that goes along with it.
To put their power into perspective, around the late 1900’s, Ray-Bans was a prominent player in the world of eyewear and a pair of their glasses sold for about $50 to $60. Luxottica attempted to purchase Ray-Bans, but they were refused. Luxottica ceased any sale of Ray-Bans in their stores.
Even though Ray-Bans already had a brand name built, celebrity endorsement, and a solid consumer relationship, their sales plummeted. Without being able to sell in Luxottica stores, Ray-Bans couldn’t sustain income, and their stock crashed. Soon thereafter, Luxottica purchased Ray-Bans, and, as if nothing had changed, started selling the same exact glasses in their stores for up to $200 a pair.
Owning multiple stages, let alone every stage, disables other companies ability to create competition. One player shouldn’t be able to control the success of their competitors.
While Antitrust Legislation exists to prevent monopolies all over the world, Luxottica exists in a gray area. While the international laws are present, sometimes when the industry doesn’t affect domestic economic growth, the government with jurisdiction will not take further action.
While all this is relatively straightforward, Luxottica is only a piece of puzzle. Luxottica is a subsidiary of Delfin, which is an SARL, the French equivalent of an LLC (Limited Liability Company). LLC corporations are run by board members who make financial decisions based on stock prices and shareholding. That means Luxottica’s CEO works for a board. Every member of this board was anonymously invited by the other members, creating an exclusive shareholding table. It is possible for these board members to have connections or alliances to other corporations as well.
This isn’t an uncommon set-up. There are handfuls of companies run by LLC’s around the world. The problem stems from the fact that the board members may remain unidentified. While other members of the board know who their peers are, the public can’t hold them responsible for their actions.
As simply as it can be put, LLC’s are dipositioned to be low risk and have less responsibility as they are based on profit and not loss. Adding anonymity just makes the company owners invulnerable. If an LLC company were to plummet, the board members could just sell their stock and dip.
Shares can be sold to anyone in low quantities, but owning large portions is an exclusive benefit. While the members themselves must be invited, those members could potentially take bribes by those who weren’t invited, and a step past personal bribes comes possibility for a complete financial ownership. Board members could be bought out by other people. Those same people could be representatives of other companies, and it could possibly lead up to entire corporations influencing board members.
Luxottica owns most brand name glasses and retail locations, and people who wear glasses must buy them from Luxottica stores, made by Luxottica, and could possibly also be insured by Luxottica. People who wear glasses are forced to buy their eyewear for inflated prices. A 400 percent increase in price means that people are being abused for something they need to function.
Delfin’s Luxottica isn’t the only monopoly in the world, in fact many industries, such as Disney, Pepsico, cable companies, even casket making, are monopolies that are present in our daily lives.
Monopolies not only raise prices, but they slow innovation to a halt. Many products that are produced in a monopoly are similar, if not identical, to how they were years ago. Cable boxes use excessive energy, produce intense heat, and don’t run any better than they once did.
While I personally believe in capitalism, monopolies and oligopolies ruin entire industries and hurt consumers. As individuals we can’t really stand up to these companies, but you can always send letters to government officials and spread the word as much as possible. This problem can’t be ignored, and it’s only getting worse.