Drug Use and the Hall of Fame: Athletes Should Be Admitted Despite Drug Enhancement 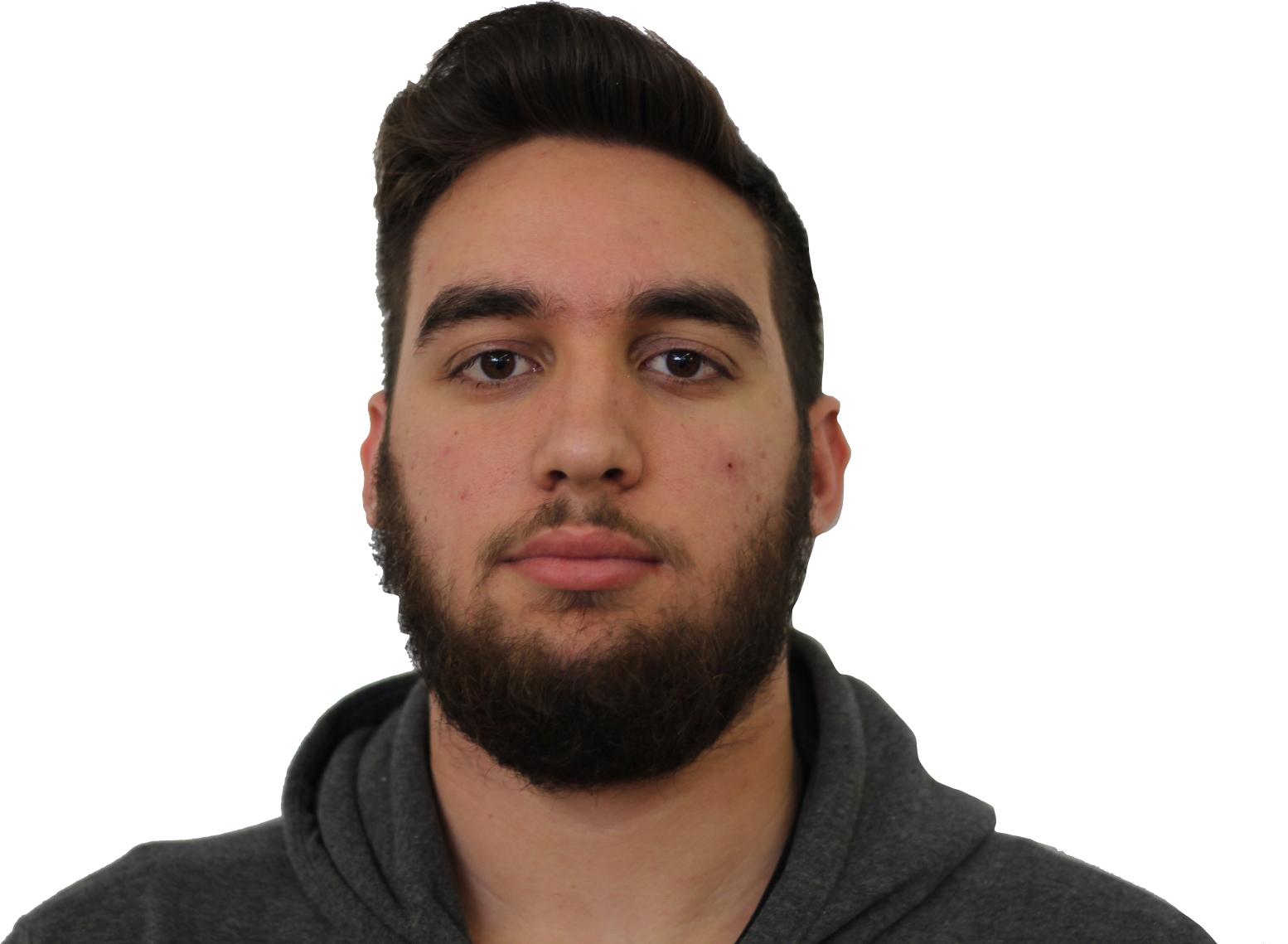 If you break the law and get caught, your punishment comes swiftly and fairly. Only committing an extremely serious crime will get you condemned for life. Typically if it’s a one time incident, once you have served your time, you are a free man.
The same philosophy should be applied to athletes who have been accused of using performance-enhancing drugs (PEDs), they should be punished extensively, but not banned from the Hall Of Fame for life.
It’s been 10 years since the last game of Barry Bonds’ 22 year career, over the course of which he amassed 762 home runs, and even longer since the likes of Mark McGwire and Roger Clemens graced the field, but another year has come and gone and these greats are still left out in the cold. These amazing players are ignored due to drug use scandals. Great players who have been accused of using steroids should still be allowed admittance to the Hall of Fame.
Since 2005, Major League Baseball has identified 85 cases of doping in the major league with an astounding 1,040 cases in the minor leagues. The issue of whether or not these players who have “cheated the game” as Joe Posnanski of “MLB.com” put it, should be admissible to the Hall of Fame is divisive among sports fans. There are a variety of arguments that can be made over the specifics, and most fans have strong opinions about whether or not the players should be banned.
“One year then quitting should not omit them from joining the ranks of the best, but continued use, a shortcut, should be grounds for denial,” junior Drew Dougherty stated adamantly. As a varsity swimmer, Dougherty understands the impact steroids can have on an athlete. “If you use steroids, you’re not confident in your own abilities.” He continued, “Stopping is the right decision, it affects your muscle memory and chemistry.”
Junior Reed Crocker, who is a Division-1 tennis player, understands how much the urge to win a competition can change you.
“[PED’s] enhance them [the athlete] and are unnatural,” said Crocker. “You can only be so good on your own, you still have to work out and be athletic.”
There is a rising argument, since the debut of new evidence, that those already in the Hall of Fame should be taken out if they have used steroids.
“Those who use PEDs and are already admitted into the Hall of Fame should stay there, that accolade shouldn’t be taken away, but those who have been discovered and are not in the Hall of Fame should not have the opportunity to join it,” said Crocker.
The Hall of Fame should be a sacred place for the greats of the game, whether they played the most consecutive games, hit the most home runs, or had the most hits. All should be included. Stipulations can follow. The voters of the Hall of Fame are those in the Baseball Writers Association of America and admit new inductees with at least a 75 percent majority.
“They have shown that they are great, and as long as they have proven they can maintain that greatness they should undoubtedly be in,” said administrative assistant Zach Rickli, who has been involved in the Loy Norrix baseball program since 2017 after playing for his entire high school career. “Put an asterisk by their name, make a special section, whatever you gotta do. But they should be in,” said Rickli.
The Baseball Writers Association of America may not take action anytime soon to change the way PED-using players are remembered, but their seat in the Hall of Fame in Cooperstown, NY will always be waiting.