Michael Jordan is the Greatest Basketball Player of All Time 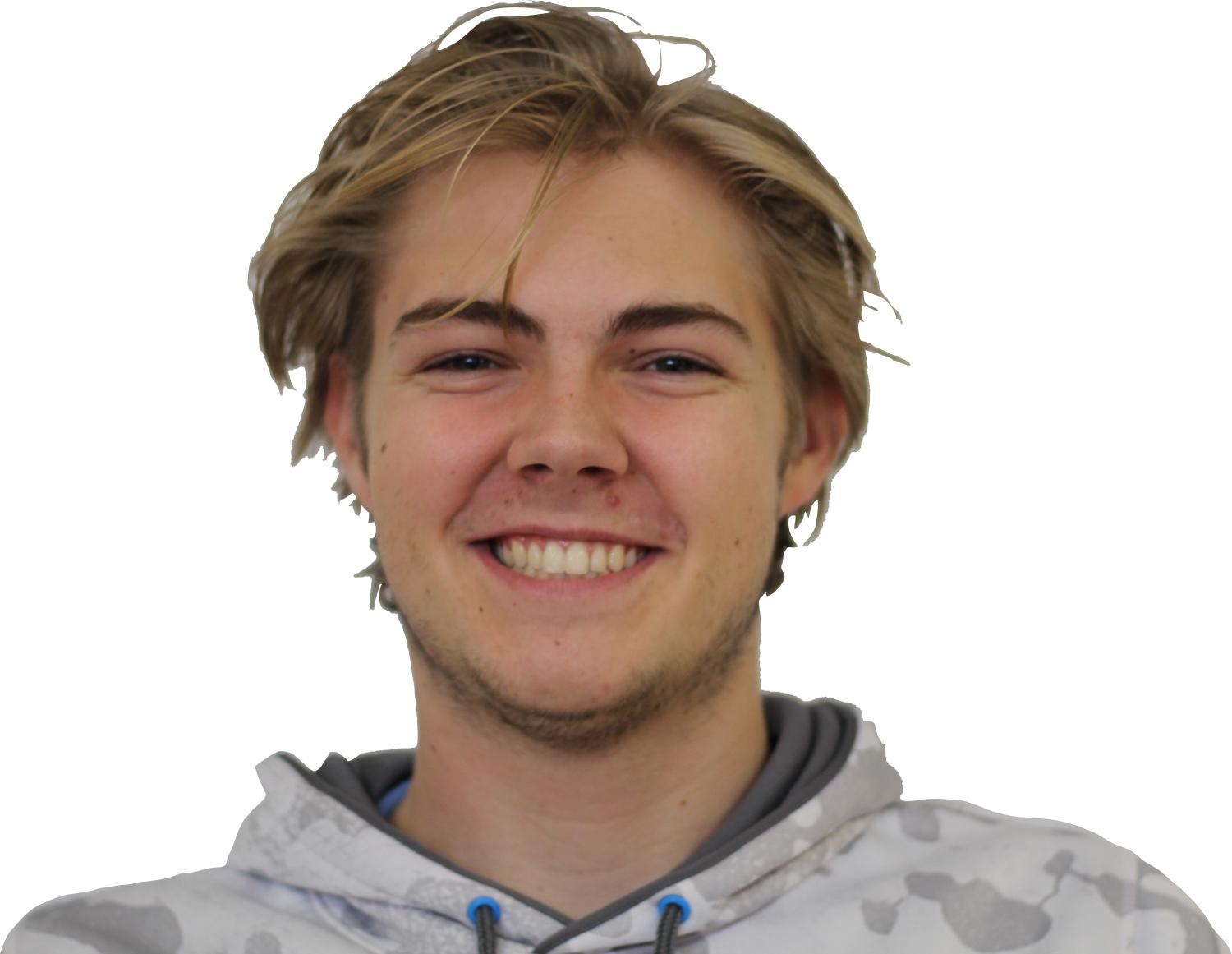 He was six for six in the National Basketball Association finals, six time Finals’ Most Valuable Player, with ten scoring titles, and scored the most points in a playoff game: 63. Michael Jordan, also referred to as “His Airness,” is regarded as one of the best, if not the best, basketball player to ever live.
This topic of who is the “Greatest of All-Time” (G.O.A.T.) is heavily debated in every sport, but it seems to be a constant conversation in basketball due to the large number of fantastic players throughout the National Basketball Association (NBA)’s lifespan and all the different variables that fans take into account.
To me, Michael Jordan is the G.O.A.T. due to his accolades, influence on the game and the numbers he averaged throughout his career.
When asked for his opinion of who the G.O.A.T. for basketball is, senior Carter Eisenbach, who has always been a huge fan of basketball, gave a very clear-cut answer.
“MJ [Jordan] is the most talented to ever play, and he has the numbers to back it up,” said Eisenbach.
Jordan certainly has the stats to back up people’s claims. During his NBA career, Jordan was able to average 30.1 points per game, 6.2 rebounds per game, 5.3 assists per game, 83.5% from the free-throw line and made an incredible 49.7% of his shots. Additionally, he reached fourth in all-time NBA scoring with 32,292 total points.
Another firm believer in Jordan being the G.O.A.T. is Loy Norrix JV basketball player and follower of the NBA, Amari Jackson.
“He was who he was. Since his first game of his career in the NBA, he was always double-teamed because everyone recognized his abilities,” said Jackson.
Recently another player, Lebron James, has been brought up in the G.O.A.T. debate due to his consistent stats and physical longevity. When asked who he believed to be the GOAT, Loy Norrix’s senior basketball player Elijah Anderson answered with current player, Lebron James.
“[It’s] Lebron James. Lebron is the most dominant player in an era of way better talent than what Jordan played,” stated Anderson.
Comparing different eras of the NBA, such as the 70’s, 90’s and 2000’s, has become a common theme in recent years. Some fans believe that the modern NBA, while not as physical due to recent rule changes to benefit more offensively based games, is much more skill-oriented and contains better athletes all-around.
Junior Jack Cruz supports his opinion of who the basketball greatest of all-time is through statistics. “It has got to be Wilt. Wilt Chamberlain was a beast. Stats don’t lie,” Cruz continued confidently, “100 points in one game. C’mon now.”
When focusing on pure statistics, Hall-of-Famer Wilt Chamberlain, who played in the NBA from 1959-1973, gets brought up due to the 68 almost unbreakable records he set during his career including averaging 22.9 rebounds in a season.
There is always going to be a debate on who the the greatest of all time is, however, the consensus among many basketball fans and players, including Charles Barkley, Larry Bird, who called him “God in disguise,” and Earvin “Magic” Johnson, is that Michael Jordan is the G.O.A.T. and won’t be dethroned in the perceivable future.