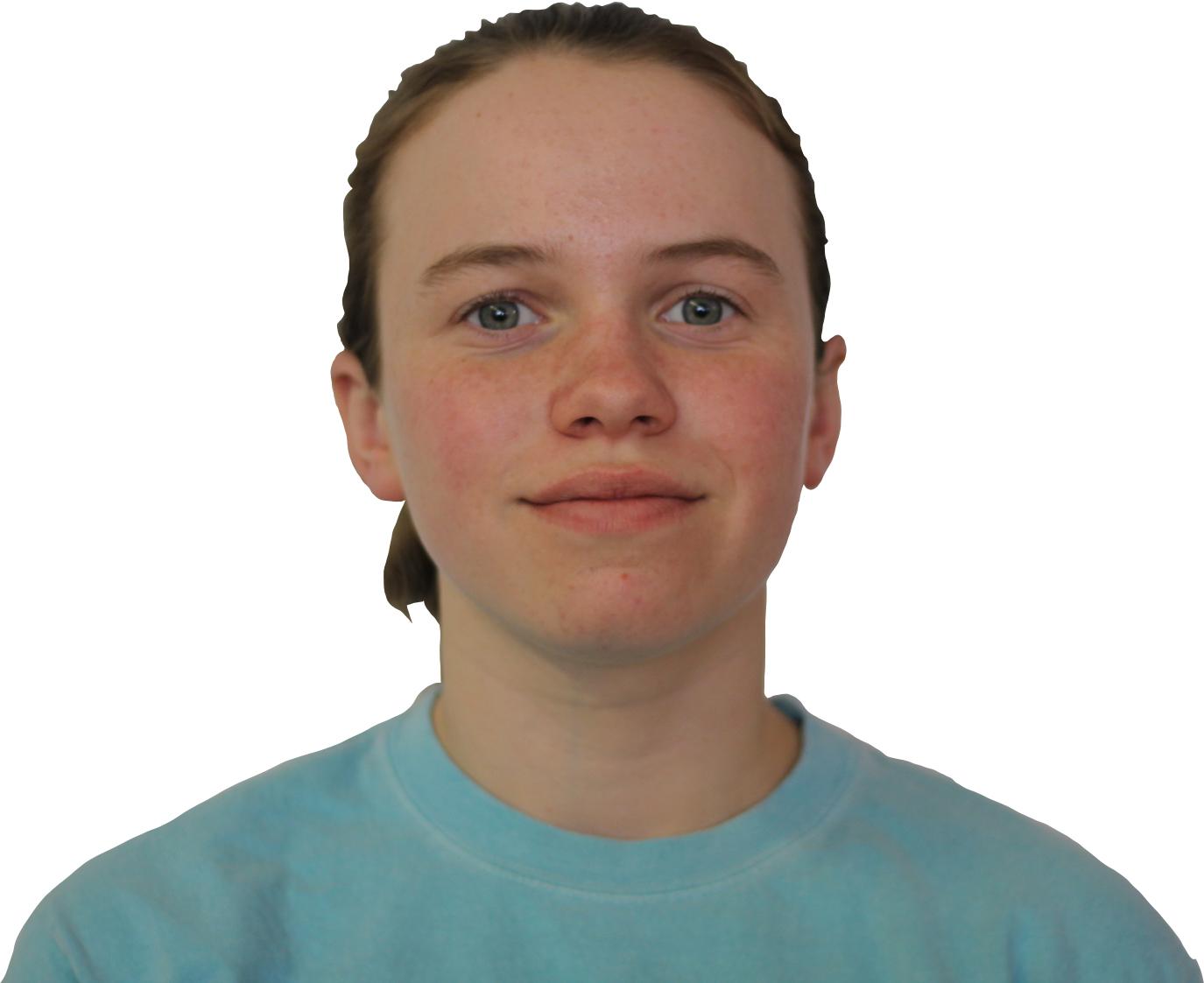 The doors of the school library should never be closed to students, no matter what the reason. We’ve all seen the signs hanging on the library doors at Loy Norrix saying, “The library is closed,” or “Only students attending classes allowed.” The doors are locked every day, but always in different places. Sometimes it’s the main set of doors and sometimes it’s the doors by the cafeteria. This shouldn’t be the world that we live in now, where access to knowledge is restricted, and only specific people are allowed to enter libraries. Restricting access to the school library shouldn’t be allowed, as it is detrimental to the students and decreases their likelihood to succeed academically.
School libraries are extremely instrumental in the welfare and success of the students. According to the article “Why are school libraries essential?” written by “I Love Libraries,” an initiative of the American Library Association, “school library programs staffed by qualified school librarians have a positive impact on student academic achievement.”
Evidenced by the results from over 60 studies conducted on education and library research, the statistics show that by keeping libraries closed, schools are harming the student’s chances of academic success. The objective of schools is to help the student’s succeed and do the best they can. In order to do that, they need to keep the doors of the library open.
“Go away!” isn’t a message we should be sending to students. Students should be learning that it’s good to seek knowledge and that they need to be going to the library. However, with all the signs and the negative messages, students veer away, and they rarely bother heading to the library at all.
Natacia Branstrom, a sophomore attending Loy Norrix, describes the current state of the school library, “They’re always locked and [they] always yells at you to go around when you don’t want to,” Natacia said referring to how the staff maintains very strict rules about who is allowed inside of the library.
As Natacia’s experiences show, restricting access to the library ruins the experience for the students and will deter them from visiting the library in the future.
This restriction is extremely problematic for students who have classes in the library, such as ATYP, KAMSC, or various dual enrollment courses. The staff is constantly questioning whether they have a pass, when they don’t actually need a pass to go to the library since it’s the location of their class. In addition, when the staff decide to shut down the library entirely and not allow any students in, this creates an issue for these students. They don’t have anywhere else to go, so more often than not they end up heading to the cafeteria or simply roaming the halls, which inevitably gets them into trouble. Classes don’t simply close down, so neither should the library.
Of course, there are downsides to keeping the library doors open. Students can sometimes take advantage of the library to skip class and shirk their responsibilities. On multiple occasions, I’ve witnessed large groups of students enter the library when they aren’t supposed to be there. These students make noise and bother the students who have permission to be in the library. Altogether, they make the entire experience much less enjoyable.
John Krider, one of the librarians employed at Loy Norrix, explained one of the major reasons that the library is typically closed, “The biggest one is when it’s being used for testing, which happens in the spring,” said Krider.
The librarians don’t want the library to be closed any more than the students do.
“I don’t like the library to be closed either,” Krider said, a fellow lover of books.
The key is to keep things positive. Students must be able to associate the library with positive messages, but the way things are now causes them to associate it with negative messages.
When asked about possible solutions, Krider suggested that, “There may be some alternatives that the administration team could look at for where to hold testing in the spring,” Krider said.
Pam Landis, the other librarian working in the Loy Norrix library, believes that the best solution would be to “provide supervision for the students so it can stay open,” she said.
It’s essential that the school keep the library open as much as possible and in doing so, keep the minds of the student’s open as well.