Syrian Citizen Hoda Muthana Should not be Allowed Reentry into the U.S. After Leaving to Marry Terrorist 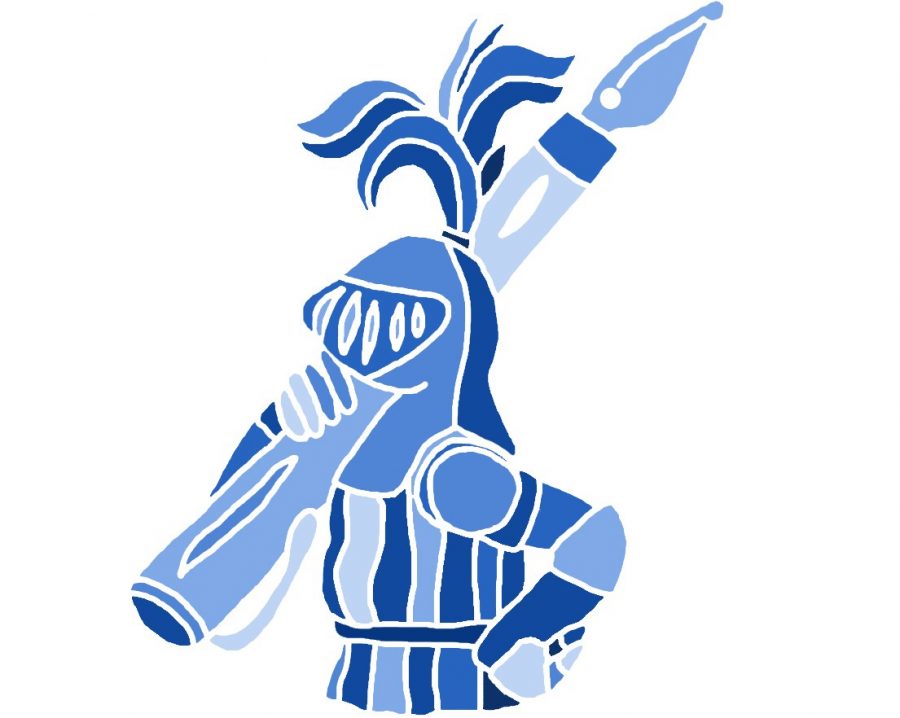 Former United States resident Hoda Muthana left the United States to marry an Islamic fighter for ISIS, a terrorist group that targets the U.S. Recently she has attempted to gain re-entry to the country. On Monday, March 4, a federal judge declared that Muthana will not be allowed back into the United States. However Muthana has made the argument that, as she was born in the U.S., she is a United States citizen and therefore cannot be barred from the country. She’s trying to reenter the U.S. to escape the harsh conditions of Syria and any potential danger. U.S. District judge Reggie B.and the Trump Administration have declared Muthana is not a citizen and cited that she is a possible threat to citizens all over the United States as their reason for denying entry.
Muthana is currently at a refugee camp in Syria, and her two options are to have her case fast-tracked to be looked into and take any punishments that the U.S government gives her, or to stay out of the country and take care of her situation in Syria on her own.
Hoda Muthana should not be allowed to return to the United States from Syria. Given her ties to the terrorist group, ISIS, it is unclear what her intentions are after re-entering the country. There is a possibility that Muthana is covering up for ISIS and could be a threat to national security, as well as put a large number of innocent lives at risk.
Four months before Muthana’s birth, her father lost diplomatic immunity that he previously had in the U.S. because the United Nations never notified the American authorities that her father was no longer a diplomat until after her birth. Therefore Hoda Muthana has never technically been an official U.S. citizen. According to the Immigration and Nationality Act, a person who was born in the U.S. to a foreign diplomat is not subject to U.S laws and is also not automatically a U.S. citizen at birth.
Given Muthama’s lack of citizenship, the United States government is well within its rights to deny her access to the country, especially given that while she was in Syria she made threats and wished the death of Americans on her Twitter account. Muthana has claimed that she was brainwashed and did not mean anything that she said or did while she was away. Muthana has also requested to have a trial in the United States and stated her willingness to accept any repercussions that she may have for her actions, such as an extended period of time in jail.
Without citizenship, Muthana is not guaranteed the right to a trial in the U.S.; however, many people make a fair point that keeping Muthana out of the U.S. endangers her 18-month-old son who is innocent and deserves to be protected and live a healthy and happy life away from danger. Despite this, allowing Muthana to reenter the U.S would also set an unhealthy precedent for the government to follow in future cases regarding citizenship. Citizens of the U.S would then think that they can move to another country and commit crimes against the U.S. then come back as they please with the consequences of jail time. If they serve in jail, they would be using taxpayer dollars and that isn’t fair.
Muthana’s lawyer claimed that she made this decision as a young and impressionable woman and cannot be held totally accountable. While this is potentially true, Muthana married two additional men who belong to ISIS, showing that she was consciously making decisions to continue her involvement in the organization. Muthana claims that her wrongs were committed against her will when she was ‘brainwashed.’ If Muthana wouldn’t have gone to Syria, then she wouldn’t have been brainwashed or sent to refugee camps and therefore wouldn’t need to come back to the U.S.
Although keeping Muthana out of the U.S. could potentially put her and her son in danger, she should not be allowed to come back into the U.S. because of the wrongful acts that she’s committed and the fact that she simply cannot be trusted. It is not in the best interest of the U.S to allow a dangerous person into the country who will be a threat to national security.