Looking Into the Life of Jazz: Understanding Transgenderism Through One Girl’s Experience 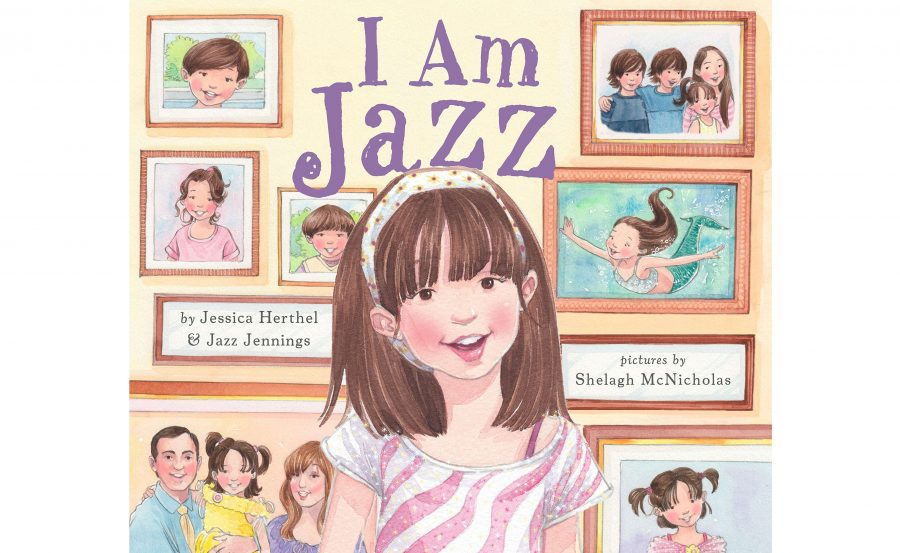 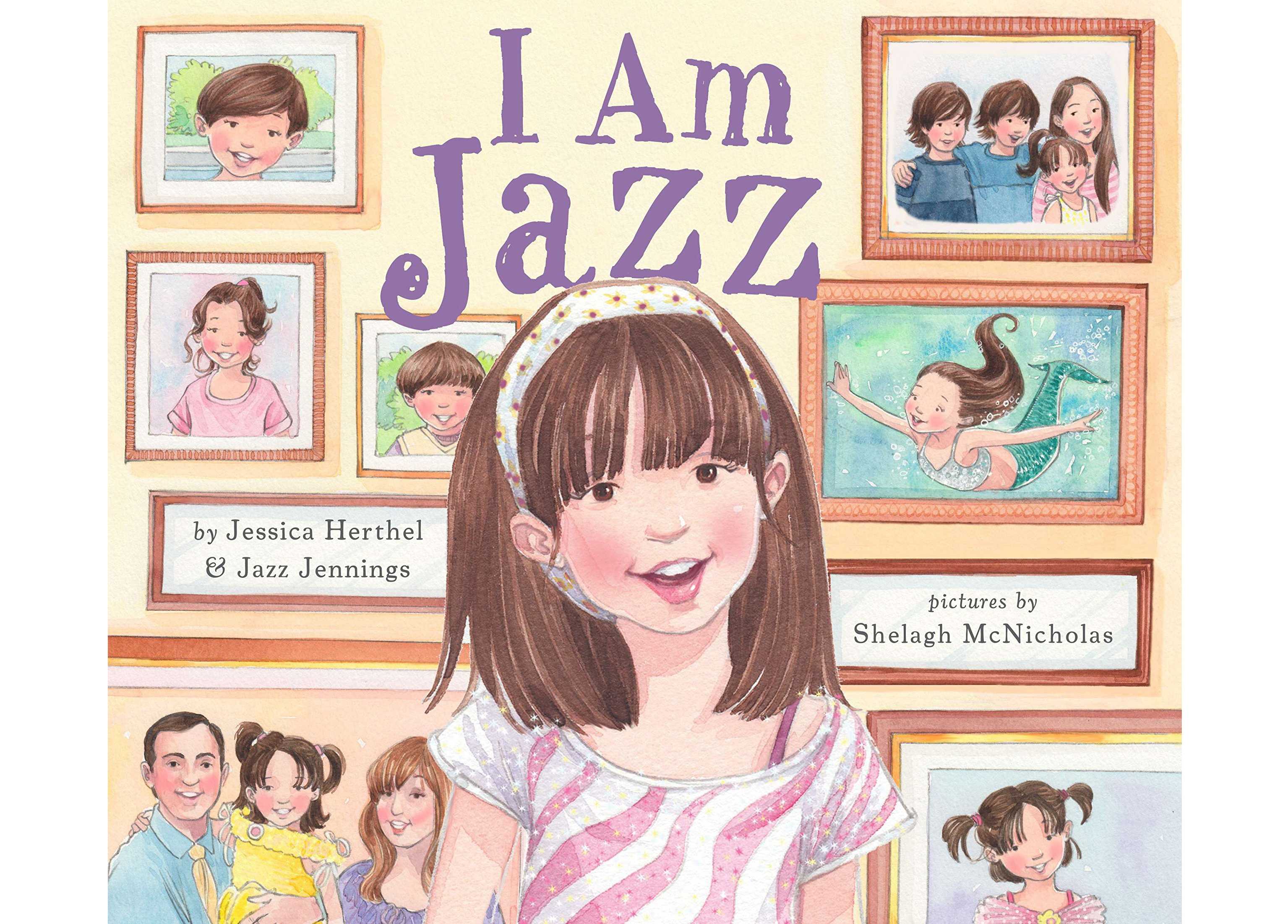