Loy Norrix Should Change to an Open Campus 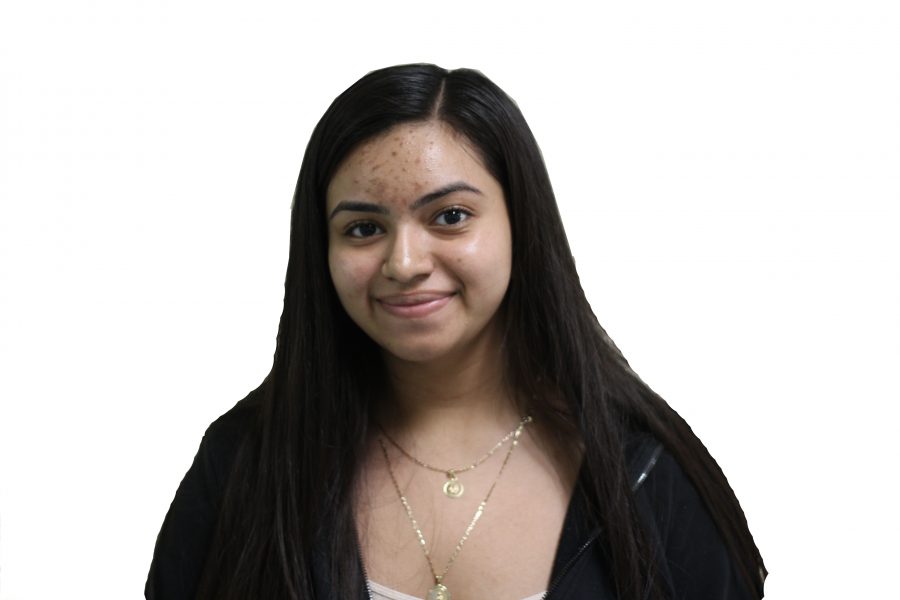 It’s finally lunch time and your stomach is starting to growl because of how hungry you are. You then get in the lunchroom and nothing looks appetizing, so now you have to wait until you get home to eat. We’ve probably all been there before and wished there was another option for us.

Students should be able to leave school grounds for lunch if they have the transportation and lunch money to do so. Typically lunchtime lasts 35 minutes, which could give students enough time to go get food and return. They would have the opportunity to eat the food they want to, and not have to eat the school food. Some students still have to pay for a school lunch when they could be using that money on lunch that they actually like. Students could choose to go home and make their lunch, or they could go to a place like Chick-Fil-A which is reasonably near Loy Norrix.

Students have had this freedom before, but school officials don’t like idea of letting students leave because they’re worried about student safety when they are off-campus.. Instead of students having to “sneak out” they should be given the chance to leave campus and get the lunch they want. Students are forced to sit in classrooms all day and lunch is their only free time. With that being their free time, it’s not actually free because they still have to stay in the building. By offering them open campus for lunch, it could help students release built-up energy and reduce the temptation to skip class.

At the same time, there are reasons why schools wouldn’t let students leave. Faculty thinks that students won’t come back or they don’t believe they’re responsible enough. Schools could always make rules about students being able to leave for lunch as long as they have  parental approval and sign in and out. iI could be a privilege that can be revoked if abused.

“I think we should be allowed to leave because they don’t offer a good enough variety of food,” said sophomore Estrella Saaverda.

“School lunches aren’t the most nutritional food so by leaving we could make our own decisions and get the right nutrients,” said sophomore Aaliyah Bledsoe.

Our bodies change and so do our appetites, so when many of us don’t eat the school lunches, we get hungrier and hungrier which makes us distracted. Being able to leave and get fresh air and good food would help us focus more. Teachers would love to see us more focused.

Portage Northern High School has an open campus privilege for juniors and seniors where if they meet the criteria for the quarter preceding, they’ll be allowed to leave for lunch. Their lunch privileges are reviewed each quarter but can also be revoked if they fail to meet the conditions of the privilege. Eligible students must pay a fee of $5 per marking period for a lunch permit and must have a student ID with proper lunch sticker to leave campus.

At Loy Norrix High School, principal Christopher Aguinaga thinks safety and monitoring students is one of the top priorities which is a reason Loy Norrix doesn’t have open campus. Aguinaga enjoyed having open campus during his high school years but his thoughts on open campus have changed ever since the high school massacre in Columbine and Parkland occured.

“When students leave campus you don’t know what they’re doing or if they’re safe,especially with many students driving — accidents can happen. If students aren’t on campus, you can’t keep them safe.” said principal Christopher Aguinaga.

With an open campus lunch rooms would be less crowded and food staff wouldn’t have to make as much food.

According to the article “Extracurricular School Food Open Campus Lunch,” written by Marlo R Miura, MA,JD. In 2006, 73.1 percent of schools were closed campus and 25 percent of high schools nationwide had open campus spring of 2005.

“I don’t think it would be a privilege even to students who are ‘good’ students because we would still have a problem of students being off campus and us being able to ensure their safety which is our top priority,” said principal Christopher Aguinaga.

For now, Aguinaga has no interest in Loy Norrix being an open campus school even though students have been missing out since the late 90’s and have been talking about this and hoping to have this opportunity.