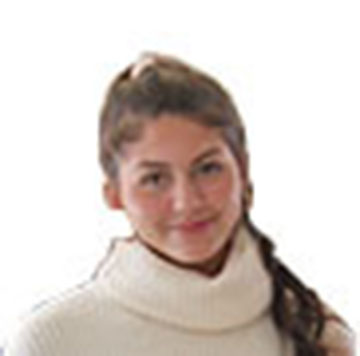 As high schools around the area are renovating their athletic stadiums and building bigger and better fields, turf is an addition that is seen almost everywhere. For Loy Norrix High School, a synthetic turf field is something we can only dream about. Despite the extreme implementing costs, artificial grass has far more benefits for high school sports, compared to a regular grass field.

This year especially, Loy Norrix has struggled with staying on top of game schedules. Andrew Laboe, Loy Norrix athletic director, and several other athletic directors in the Kalamazoo area are scrambling to find time to reschedule games due to the inability to play because of inclement weather and improper drainage. On the soccer field at Loy Norrix especially, the drainage cannot be accommodated if there is any sort of precipitation as far as 24 hours prior to the game.

“Building a synthetic turf field would eliminate nearly all cancellations. You can play on turf in almost any weather,” said Laboe.

With seasons winding down and time becoming scarce, it is overwhelming for Loy Norrix, without a turf field, to find time to play games.

“It makes it a lot harder for us further on in the season because we have tournaments scheduled and already have to play three games a week. It’s mentally draining,” said senior soccer player Julia Labadie.

Not only are spring sports games being cancelled and don’t have time for reschedules, but it is also quite dangerous to play on a wet field. For soccer players, the field often has standing water on the field, making it hard to play the game overall. Also, the ground is squishy, making it easier to roll an ankle or fall and obtain a different injury.

“It causes more injury because sometimes on our field there is puddles and the ground is softer. Your ankles slide around and it becomes dangerous and slippery for the players,” said senior soccer player Hannah Sherman.

A turf field has several obvious benefits but it also is much easier to maintain once implemented. Loy Norrix doesn’t need synthetic turf fields for every sport. One turf field in our stadium will provide for a variety of sports.

According to fieldturf.com, on average it costs about $20,000 a year to maintain a grass field, not including the damage that weather can cause. A turf field costs about $320,000 to install, but only costs around $5,000 a year to maintain, due to savings on maintenance costs such as resodding, watering, and mowing. Furthermore, having a turf field would allow Loy Norrix to rent out the field when not in use to other organizations and during district tournaments, allowing some of the initial cost of the field to be recuperated.

“The upkeep of grass fields is tremendous, whereas a singular turf field will be able to be used as a multipurpose field for all sports” said Senior Roy Britney.

Being that turf is always one length, and never changes, the performance of our players will be more consistent and help us improve.

“Turf will also increases performance for the players and is more tactile,” Britney said.