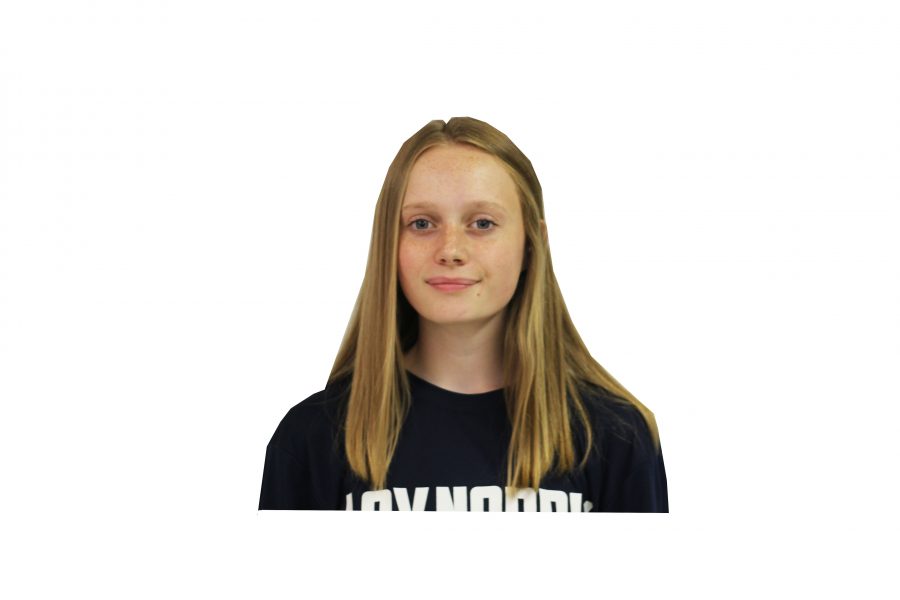 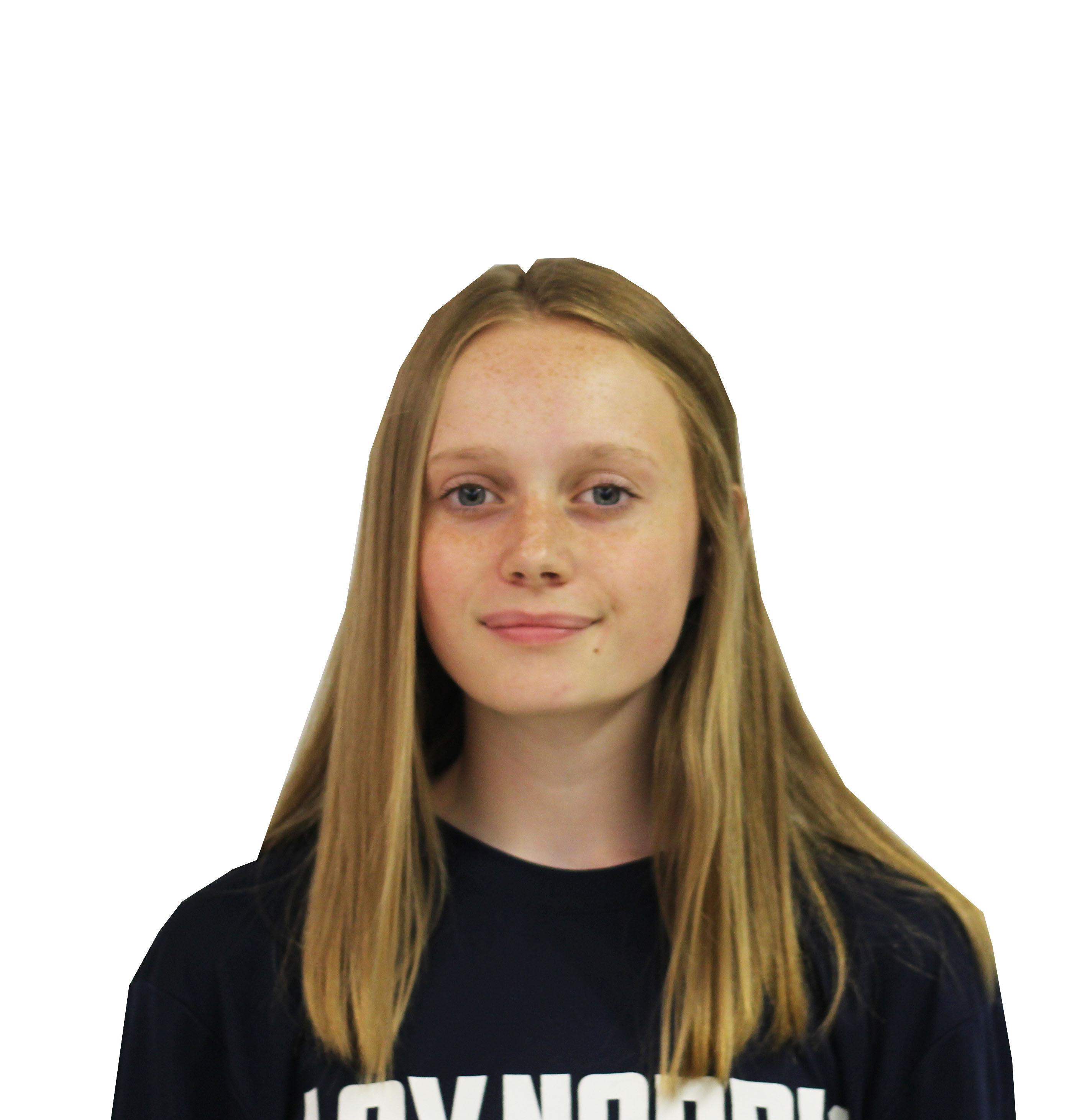 In Elsevier SciTech Connect Caitlin Beddows states that, “an estimated one million birds, 100,000 turtles, and countless other sea animals die each year from pollution and digesting plastic.”

While walking down the street and looking at the ground for even a second, there are countless amounts of plastic piled onto the curb.  It’s heartbreaking to see people not caring that they are killing the earth, the only known planet they are able to live on, by littering plastic on the ground. Often times people will throw garbage and plastic out of their car windows and they keep driving. They don’t think twice about what they are doing.

Many Americans are either in denial of climate change, or they truly do not care about the issue at hand. Americans often don’t consider that their treatment of the environment impacts other people around the world. Over 90% of Americans have access to clean and safe drinking water, this leads them to think that everyone in the world is lucky enough to have clean and safe water as well.

According to Conserve Energy Future, “around 1000 children die every year in India due to diseases caused by polluted water.”

Americans can think what they want, but innocent people are dying around the world because of the crazy amount of pollution.

According to Climate Chat, “Humans are wired to respond to immediate, personal threats. We have not evolved to deal with a slow-moving threat like climate change.”

A lot of Americans see climate change and pollution as a distant threat and/or a threat that will not impact them personally at all. This mindset can cause people to not care and not feel the need to help.

Humans don’t recognize the role they play in pollution and climate change, but they have a very big impact. In an article from Our World in Data it states that “about 97% of humans produce pollution on a daily basis.” There are  people that do want to help however, and they can do many things to help the environment.

Using reusable bags can help tremendously. According to reusethisbag, “A single plastic bag can take anywhere from 15-1000 years to break down, and an estimated one million birds, 100,000 turtles, and countless other sea animals die each year from ingesting plastic.”

In addition to plastic bags, there are many other materials polluting the environment. Including, plastic straws, plastic water bottles, plastic silverware and countless other objects are polluting the earth everyday. In fact, the USA uses 500 million straws every year, enough straws to circle around the Earth 2.5 times.

The citizens and government in Costa Rica are trying to stop the pollution and increasing levels of climate change. They are even going in step farther.

In an article from Intelligent Living by Luana Steffen, “the country announced its new national plan to eradicate all single-use plastics by 2021. From that day on, plastic has to be replaced by alternatives that are 100% recyclable or biodegradable and not petroleum-based. The country has the technical and financial support of the United Nations Development Program to help them accomplish this.”

Using reusable metal straws and water bottles are small steps that can help the earth. Along with using reusable materials in your everyday life, you can try to avoid driving cars everywhere or aim to carpool when you can. Strive to not use as much electricity by turning off lights when you leave a room or trying to use natural lighting when possible. We can save the earth, but we need everyone to help.