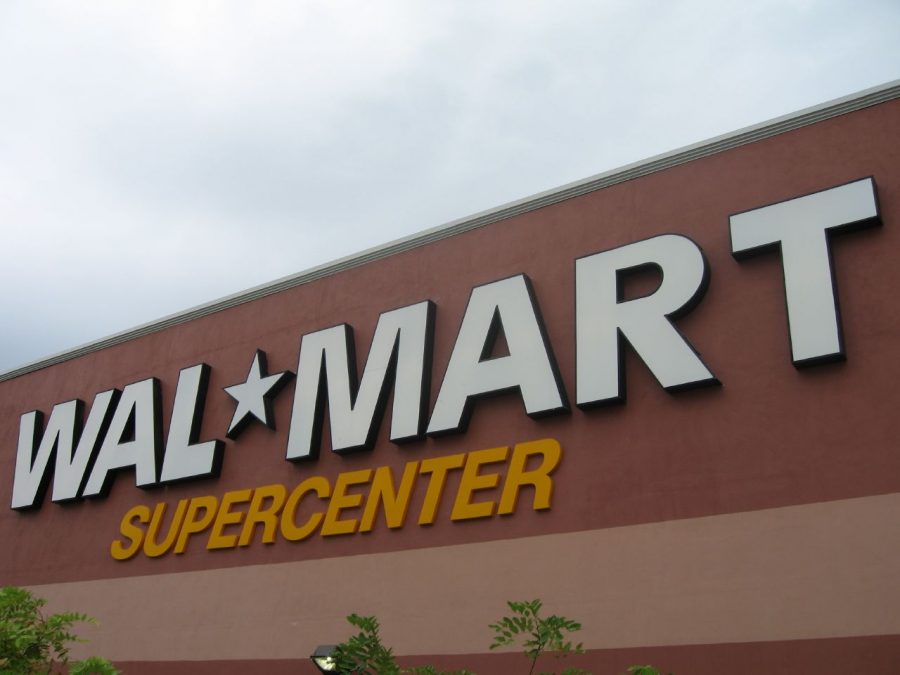 On August 3rd, 2019,  alleged shooter Patrick Crusius walked into the Walmart between the border of Texas and Mexico, murdering 22 people and injuring 24. Walmart announced a national ban on open carry within their stores and said they will also be stopping the sale of ammunition for handguns and short-barrel rifle ammunition after their current stock runs out.

After the Parkland shooting on February 14, 2018, Walmart moved  their age to look at firearms from 18 to 21. The store also began to require background checks for customers looking to purchase a gun. At this point, they stopped selling handguns in all stores across the nation excluding Alaska, but they will now revoke that privilege and halt sales of handguns in every Walmart store. Because of this, Walmart will now drop from 24% of the military style ammunition sales to 6-9% according to Post Reports, a podcast hosted by reporters at the Washington Post.

Walmart is not the first to try dismissing the sale of ammunition. In 2018, Dicks Sporting Goods began a trial to identify the effect that removing the sale of firearms would have on business. Executives made the decision to stop the sale of guns in ten stores across the country. The replacement items in those stores were items that were targeted towards the market for that area. Initially, there were customers who opted to no longer shop at Dick’s due to the decision to remove firearms from the store. However, the overall reaction from customers did not impact the final decision of executives. To date, Dick’s has removed the sale of firearms from 125 stores.

Despite action from retail stores as identified above, our country is still faced with a catastrophic safety concern for citizens. In reality, there is simply no place left for American people to feel safe with the exception of our own homes. By eliminating the sale of firearms in retail stores there is a greater opportunity for a decrease in unnecessary violence as there will be a smaller number of guns available.

Alleged shooter Patrick Crusius is a prime example of the issues we face in the country. He was so focused on the President’s discussion of the invasion of Hispanics into the country that it caused him to react violently in nature. It has been determined that half of Crusius’ victims were Hispanic.

Congress has debated the topic of gun control since 2004. Democrats continue to push for more control of guns and possible ban on assault weapons and although many Americans agree with this possible law, it is unlikely to become law because Republicans are resisting the possible move.