IT Chapter Two: The Losers are Back 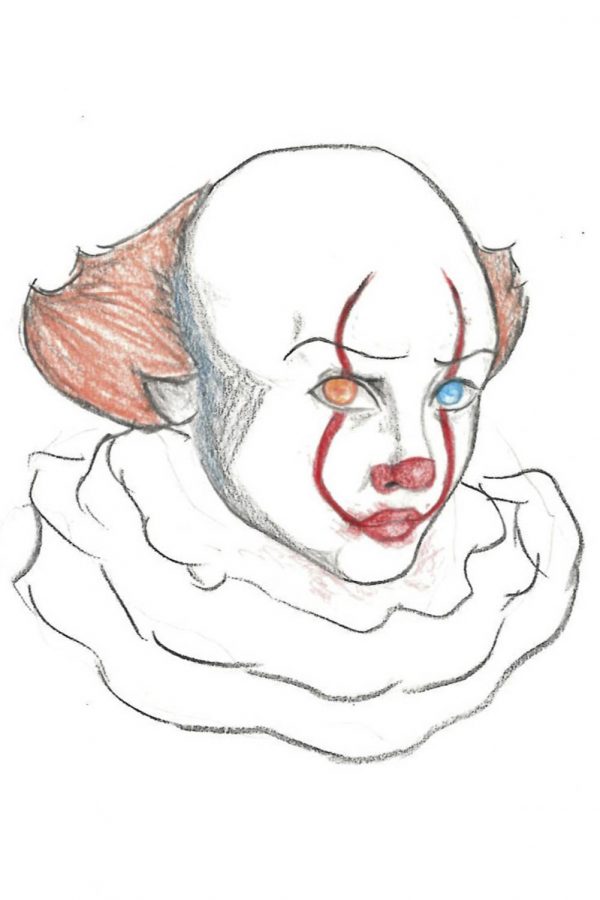 Stephen King’s “IT” is a very popular novel of King’s ever since its publication in 1986. The original film came out a few years later in 1990.

In 2017, Director, Andres Muschietti came out with a reboot. But now, in 2019, the second and final installment has been released. It was a long awaited movie by fans who want to see the continuation of the story and their favorite characters all grown up back on screen, going back to their childhood home in Derry, Maine, for a final showdown against Pennywise (Bill Skarsgard), as they promised to do so at the end of the first film.

The group of misfits, who call themselves The Losers Club have defeated Pennywise once in the first film, but since Pennywise comes back every 27 years, the time has come for them to do it over again.

The opening scene is extremely hard to watch, but is also important to show. It is a true horror that happens every day: the brutalization of a gay couple on the bridge,  a horrific reality of our world.

This scene is based on a true event that happened in Maine around the time King was writing the novel, and he made the decision to add to the story. It also reintroduces Pennywise after he has been gone for 27 years. The scene shows that Pennywise’s presence brings out the worst in people even without them directly interacting with the clown.

Throughout the film, we learn more about all the characters’ fears and how they run deeper than just being afraid of clowns, scary paintings and lepers. We dive deep into their backgrounds and tackle issues like homophobia, abuse and regretting past mistakes.

Each character goes off on their own to gather an artifact that is significant to them, and while we see them do that, there’s a flashback that explains more about that character while also featuring some well-executed horror and jump scares.

The final battle against Pennywise was a rather long scene but it did a good job at keeping the viewers interested and scared. It was intense and a lot was at stake, not only for the lives of the main characters but also the lives of kids in the future.

The Losers have to kill Pennywise but for good this time. The scene had good buildup, some comedic relief and a heart-wrenching scene in between. Obviously, in the end, they defeat Pennywise.

The final sequence in the movie is a tearjerker. All the actors did a good job at portraying the emotions the characters were feeling, most notably Richie Tozier played by Bill Hader. It’s goodbye to the characters we all have grown to love. We see them again as kids and then in a way that gives them some closure.

One of the takeaways from the story is that nothing lasts forever, so be in the moment.  It pays homage to their friendship and love for each other. This time around, there is more they want to remember than they want to forget. It’s a beautiful and bittersweet ending to a horror story.