We need to embrace the rom-com revival 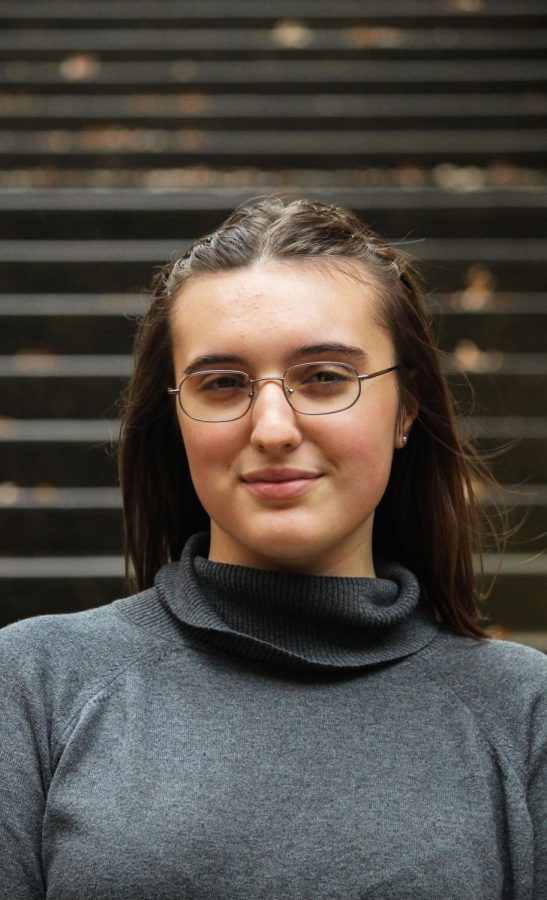 I love rom-coms. I realized this one Thanksgiving break several years ago while binge-watching hilariously bad, holiday-themed rom-coms. I found myself more invested than should be possible; a giddy feeling overcoming me when Richard and Amber in “A Christmas Prince,” or Declan and Anna in “Leap Year,” finally kissed.

Rom-Coms, or romantic comedies, are pretty self-explanatory. They incorporate both humor and romance. A good romantic comedy will have you crying tears of laughter.

Famous rom-coms include “When Harry Met Sally,” “Love Actually,” “Bridget Jones’s Diary,” “Sleepless in Seattle,” and “Clueless.” As you’ve probably noticed certain actors such as Hugh Grant and Meg Ryan are practically synonymous with the genre.

Most of these movies came out in the ’90s and early 2000s, but recently there has been a rom-com revival.

With movies like “To All the Boys I’ve Loved Before,” “Crazy Rich Asians,” and “Always Be My Maybe” coming out over the last year and becoming instant hits, it seems as though the rom-com has finally returned to popular culture.

Is this a good thing though? I would argue that the answer to that is a resolute yes, provided that we update the genre a bit.

Critics of the genre argue that rom-coms perpetuate harmful expectations about love and relationships, that they are often about a heteronormative white couple getting their happily ever after without much in the way of hardship. All of this is, or was, true about a lot of the movies which fall under the rom-com umbrella.

Characters in rom-coms never seem to have actual jobs, they are always dressed stylishly with perfect hair and makeup and have amazing, witty friends. In a rom-com, there is always a happy ending.

According to the article “The rom-com is dead. Good.” written by Emily Yahr of the Washington Post, “romantic comedies are fueled by an idealized version of love, while modern sensibilities about gender roles and romance have increasingly caused audiences to see these films through a much different lens. Some suggest this could be one of the reasons for the genre’s slow demise over the past two decades.”

As evidenced by many recent releases though, diversity has found its way into mainstream rom-coms. All three of the recent films I mentioned earlier feature either an Asian protagonist and/or love interest. It even seems as though Henry Golding, a Malaysian-English actor, may be the next Hugh Grant, having appeared as the love interest in both “Crazy Rich Asians” and “Last Christmas.”

When it comes to rom-coms that feature a same-sex couple, movies like “Love, Simon” and “The Thing About Harry,” a movie to be released by Freeform in February, fit right in.

According to the article “Why Do We Love Teen Rom-Coms So Much?” written by Arabelle Sicardi of Elle, “when so much media seems to be about trauma and the failures of society, engaging with a world in which love isn’t just a lifeline in dark times, but the fulcrum of human experience—that is joyful! It feels worthwhile! Because if not love, then what for?”

On an emotional level, rom-coms make us feel good. They provide an escape from the frustrations of the real world.

“Who doesn’t dream of having a romance where you meet the one and it’s perfect, and then after only a few road bumps, everything works out. When I get home from school, if I have nothing to do, I’ll put on the Hallmark channel,” said junior Haven Besser.

Rom-coms have been bashed by many over the years for a variety of reasons. Valid or not, they’re coming back, I for one can’t wait.