Loy Norrix freshman handles the death of her aunt: A look at how Nevaeh Hughes coped with tragedy 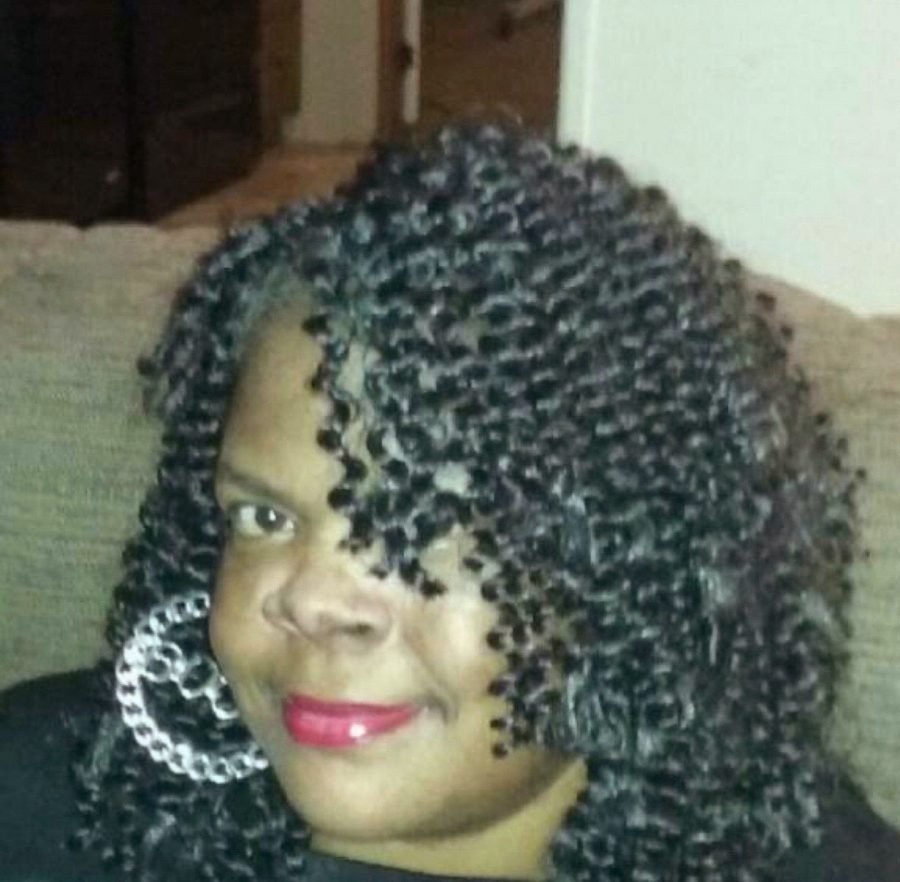 Nevaeh Hughes' Aunt Angela, who was paralyzed most of her life but still valued spending time with her family. Hughes misses her Aunt, but uses her as a role model.

“She was always happy for others and happy for herself,” freshman Nevaeh Hughes said of her Aunt Angela, who she aspires to be like.

Angela passed away in a hospital during the summer of 2018 after her brain swelled in four spots.

“That was everything for the kids,” Hughes said in regards to her Aunt Angie’s house, where her family used to meet for any family gathering.

When Angela was a kid, she lost feeling in her legs, and eventually became paralyzed from the waist down. Because of this, as an adult Angela would stay in bed, and one of her daughters would help with her food and bathing.

When Angela choked on a rib bone, her lungs began to fill up with fluid, which the family later found out contributed to pneumonia. An ambulance was called and Angela was taken to the hospital, but Hughes had no idea. Hughes received a text from a friend, that she had seen Angela taken away in an ambulance. In the car with her mom at the time, she began to speed to the hospital, without even telling Hughes where they were going.

“Still got the thought in my head that they took my aunt in an ambulance,” Hughes said about the worry and sense of unknowing she had during the drive after receiving the text from a friend.

Having been in hospitals before, Hughes thought Angela would recover and be out in no time. However, Angela never left the hospital.  While her grandma discussed pulling the plug, the children would mentally prepare for the death.

“I couldn’t hold the tears in no more,” Hughes said after seeing her deceased Aunt, “I couldn’t even see where I was going. I was crying so hard I bumped into my mom.”

Since the death, Hughes doesn’t visit where Angela used to live as often, even though her cousins live there. Angela was always very respectful and wanted the kids to get good grades and respect their teachers, which has caused this freshman to try even harder to be respectful of adults.

After Angela’s passing, Hughes has learned to enjoy the time she has now and to never put herself down during tough times.